The Difference Between Liking and Understanding

As collectors I think it is safe to say we get attached to the players on the field. The longer tenured the player the bigger connection. While I'm more of a team collector than a player collector this still holds very true for me. 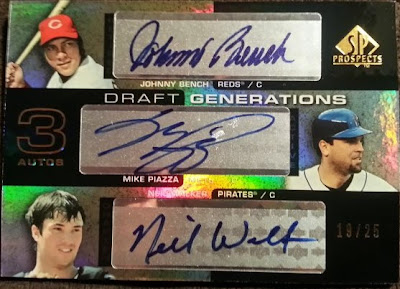 With the recent non tender of Pedro Alvarez and the trade of Neil Walker, Pirate fans got a big dose of what it means to be a small market team. No matter how much success the Pirates have, they will always be near the bottom of the payroll. It is just the nature of the market. Things could be different if we had some hot shot Mark Cuban type of owner, but the reality is the Pirates are ran like an efficient business. You will never see major free agent contracts or marquis trades. The focus is on internal player development and market inefficiencies. 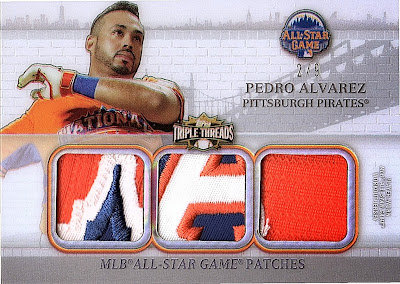 The only reason I mentioned Pedro Alvarez is that he has been a mainstay in the Pirate lineup during the Pirates turnaround into a contending team. His non tender was no surprise though because his defense fell apart.  No matter what he did with the bat, his defense would bring him down to a replacement level player. He belongs in the AL. 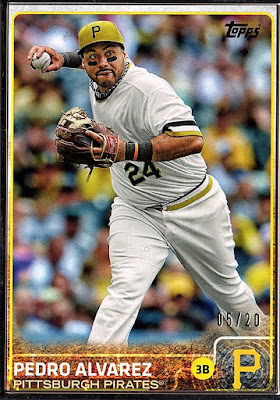 Now the Neil Walker trade is a totally different animal.  As soon as the baseball season was over, speculation season began. While much of the core of the Pirate team stays intact, many of the complimentary parts were some combination of retiring, free agent or had only 1 year left on their deals. Neil Walker fell into the 1 year category. 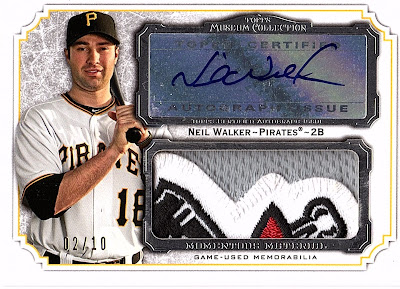 The Pirates had offered Neil Walker extensions on multiple occasions over the past couple of years with him rejecting every time. With him entering his last year of arbitration it pretty much came down to the Pirates trading him or letting him play out his last season with the hopes of being able to offer a qualifying offer. Obviously both come with considerable risk.

The Pirates chose to trade Walker to the Mets for Jon Niese yesterday. The immediate reaction was that the return on Walker was weak. On the surface this is completely true. You can pretty much chalk up Walker to be a 2-3 WAR player every year and by losing his bat it immediately makes us worse in the short term. Jon Niese has been a good pitcher before, but the last two seasons have been very mediocre. On the surface he looks to be nothing more than a Jeff Locke clone. 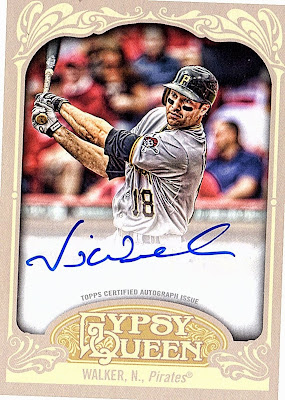 The silver lining is that the Pirates have a fantastic track record of getting the most out of their pitcher acquisitions. Over the last handful of years the Pirates have fixed the likes of AJ Burnett, Francisco Liriano, Edison Volquez, J.A. Happ, Mark Melancon and Arquimedes Caminero. Once or twice you could call it luck, but we have pretty much struck gold on every guy. Obviously someone knows what they are doing. If the Pirates do work their magic on Jon Niese he has two very affordable team options (~10 mil) that could give them some decent value for mid/backend rotation piece. While the 10mil on the surface seems like a lot that is nothing for starting pitching. 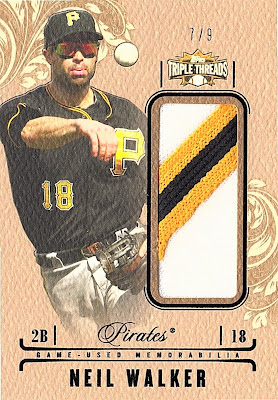 I think when someone has been a fixture on a team for so long you can overvalue his worth. I really think any return for Neil Walker was going to disappoint the fan base. While solid across the board, Walker is not the type of player that fetches top prospects or young cost controlled players. The Pirates chose to gamble on a guy that doesn't have much upside, but also has little risk. 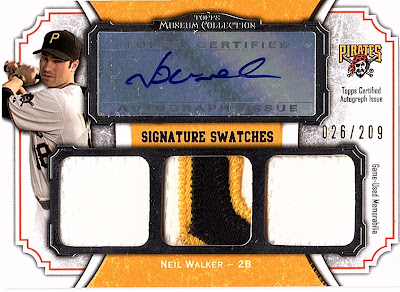 The main counter argument was to keep Walker for his last year (I was in this camp). Obviously the Pirates thought this was the riskiest of options. Whether we like it or not the Pirates are not in the business of letting assets go away for nothing. This either means trades or qualifying offers. The Pirates are betting that Jon Niese is more valuable than a compensation pick from Neil Walker not accepting a qualifying offer. That seems to be a reasonable belief.  Also, Neil Walker's production could fall of to the point where he holds no value. Second baseman have a history of not aging well. 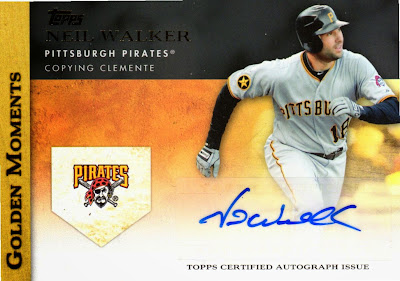 I'm a glass half full type of guy.  I'm always trying to look at things on the bright side. I know losing Walker hurts the short term, but their is plenty of time to make corresponding moves. I'll miss collecting cards of Walker, but he was going to be gone pretty no matter what after next season anyway. I just hope that the Pirates do something to ease the pain of trading a fan favorite. Maybe a Gerrit Cole extension or another starting pitcher signing. 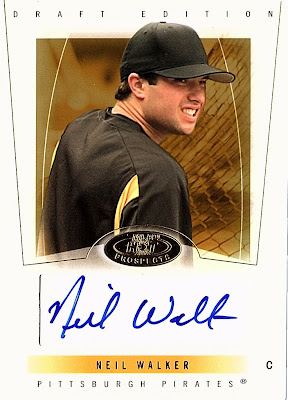 I hope Neil has a good year with the Mets and gets a nice free agent deal. This will probably be his only chance to really cash in on a multi year deal.


Posted by BobWalkthePlank at 2:27 PM