You remember the band Sister Hazel. They play kind of a radio friendly bluesy rock and scored a hit with the song All for You. While they haven't had a hit since the 90's they still tour relentlessly and release new music. My wife and I going to see them tonight. From what I read they have a good live show. I guess if you are still touring with your original lineup things work like a well oiled machine.

Now on to some cardboard kindness. Recently I was approached by Adam from Cardboard Clubhouse as he wanted to send me some cards for commenting on his blog. Obviously I'm not going to say no to free cards so sure enough a week later I had an Xmas card stuffed with some Pirate goodness. If you haven't checked out his blog I highly suggest doing so. He seems to find some cool stuff.  Check this out.... 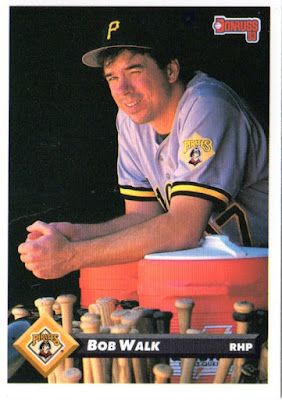 It is easy to relax when you are Bob Walk. The guy has everything. He was probably scoping out some chicks for after the game. 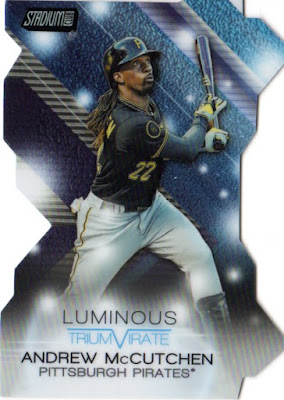 Obviously Stadium Clubs allure is with the base set, but the diecuts are pretty cool too. Extra bonus for being Cutch. 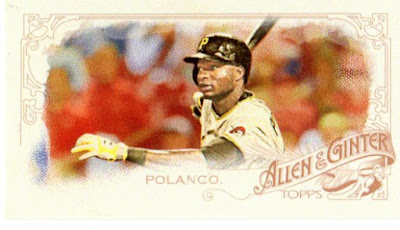 I was reading a good article about the Pirates the other day.  With the Cubs making so many moves and the Cardinals being the wizards that they are, the Pirates will need to get lucky and have another position player turn into a star. The obvious candidates are Marte and Polanco.  Polanco is one of those players who can be a productive guy without having to hit.  If the bat develops he could be a star in the making. 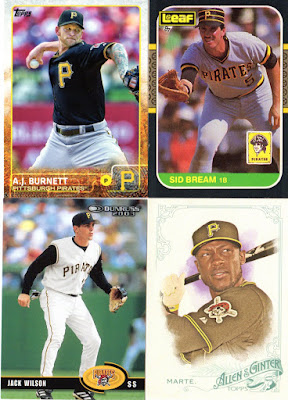 The Pirates are going to have to find some starting pitching as Burnett retired, J.A Happ left for free agency and Charlie Morton was dealt. Jon Niese was acquired from the Mets, but their should be at least one more move for a pitcher......hopefully tow.

I always enjoy getting Jack Wilson cards in trades. I'm to the point where it is getting hard to add new ones to my collection. In terms of relics and autos I'm to the point of mainly needing parallels.

Sid Bream was out at home. 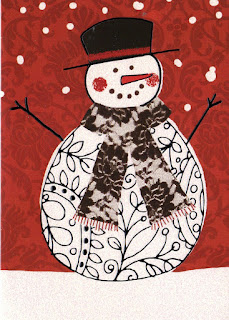 Thanks for the card full of cards Adam! This will help break the ice for an ongoing trade. I'll be hitting you back very soon.


Posted by BobWalkthePlank at 4:42 PM