Late post tonight as I was cheering on my Mountaineers to a victory over Eastern Kentucky. It was the final tune up before conference play starts.

My good buddy and fellow craft beer enthusiast Oscar from All Trade Bait, All The Time hit me up with a Christmas card full of goodies. I'm trying hard to get all the cards posted before Xmas, but I'm running out of days. It is a good problem to have!

Speaking of beer, do you know anybody that trades beer. I have some friends that do it. It is not the easiest venture because of shipping costs, but they have it down to a science. I would love to do it, but WV is not a good beer state. Our selection is getting better, but still bring up the rear when it comes to choices. Fortunately I'm less than 10 miles from the Pennsylvania border and about 30 miles from Maryland who have much better selection. Plus, I have two friends who hook me up with stuff as one is from the DC area and the other grew up in New Jersey.

Enough beer rambling. On to cards! 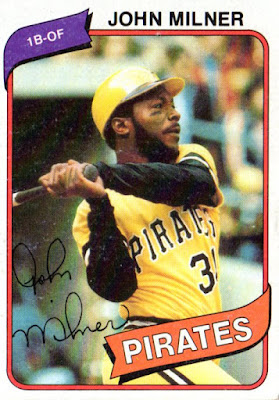 Milner had a nice long career, but is probably most known for his involvement in the cocaine issues that plagued the Pirates in the last 70's early 80's. He even had to testify in court. 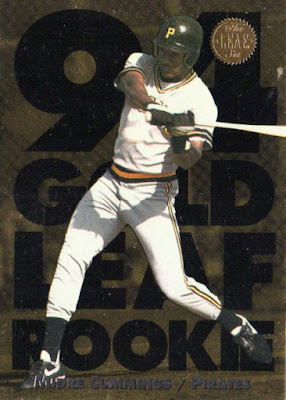 In case you didn't know this was a Gold Leaf Rookie they made sure to place it in big black font in the background. I'm loving all the mid 90's cards I've been receiving lately.  The 90's cardboard is making a comeback. Invest all your life's savings...../don't do that. 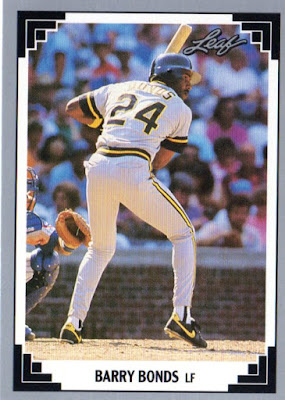 It is kind of cool to see Bonds back in baseball as the hitting instructor for the Marlins. How long to all of them are suspended....I kid, I kid.  Seriously though, could you imagine Giancarlo Stanton on juice. 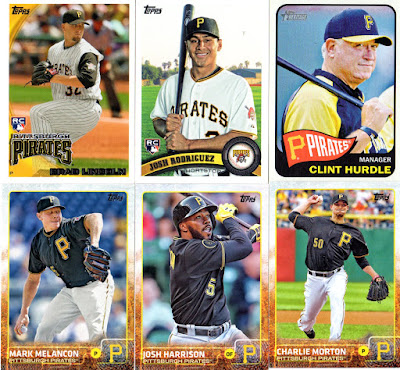 I have a sneaking suspicion that the Pirates are going to trade Melancon.  He is going to make almost 10 mil dollars. The Pirates have a long history of letting relievers walk when a payday is coming. 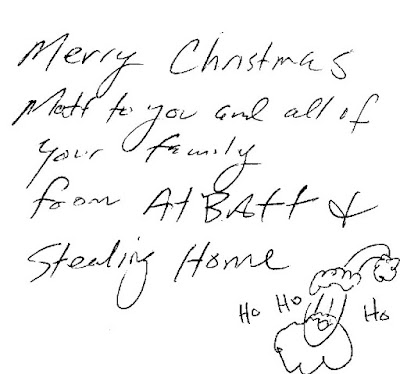 Thanks for the nice Xmas note and cards Oscar. I put something in the mail for you on Saturday so I hope it gets there before Friday, but the mail seems to be moving slow.

Thanks for reading!
Posted by BobWalkthePlank at 10:50 PM

Email ThisBlogThis!Share to TwitterShare to FacebookShare to Pinterest
Labels: all trade bait, trade 2015