Jim of GCRL fame and I are getting back in the swing of things with our blind trading after a short hiatus. Receiving a bubble mailer from Jim is exciting as he is one of the lucky souls that has card shows at his disposal. From old to new and everything in between I have gotten it from Jim at some point. This time was no different. 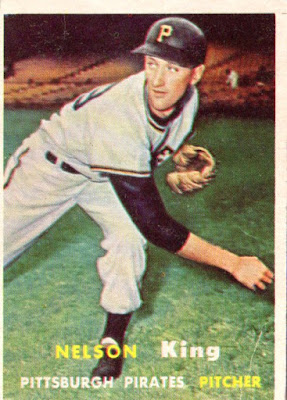 I didn't know much about Nelson King the player as his career only last a couple of seasons, but he is well known for his announcing with Bob Prince for Pirates radio. Obviously his years of announcing are well before my time, but I got to know his story as he helped announce the last Pirates game at Three Rivers Stadium. 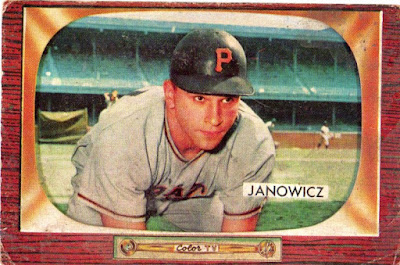 Man, I love reading about these older players.  I lose track of time so easily.  Janowicz was a two sport star. After his pro baseball career fizzled out after 2 seasons he went back to football it was starting halfback for the Redskins in 1955.  A serious car accident ended his playing career, but he would stay in sports announcing Ohio State football games. 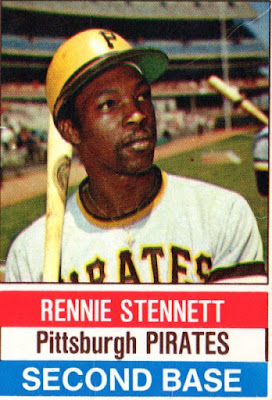 Rennie Stennett gave the Pirates a several nice seasons at second base after Maz retired. 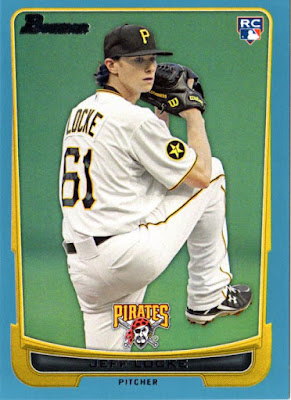 Locke always seems like the guy who is going to be the odd man out every year in the rotation but by some divine intervention he ends up being there the majority of the season.  Supposedly he has changed his mechanics some and velocity is up so that is somewhat promising. This year he will have Tyler Glasnow waiting in the wings. 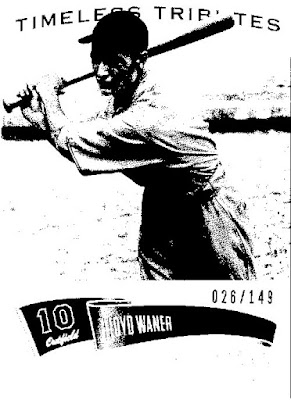 Classics cards for some reason don't scan well. I know I've said it a bunch but the checklist was one of the best in recent memory.  Many pre war players such as Lloyd Waner are common. This is a nice parallel! 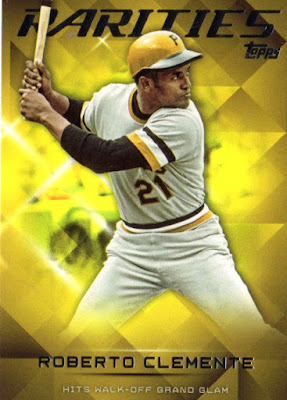 You can never have too many Clemente's.  This is literally cardboard gold! 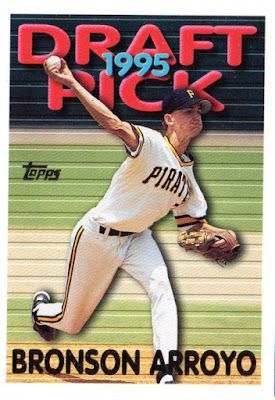 Bronson Arroyo got way more out of his career then probably anyone could have predicted. While his health has been failing him the last couple of years, he was one of the best innings eaters for around a ten years stretch. 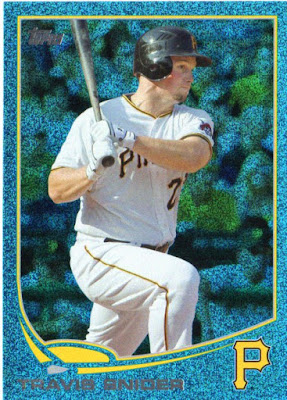 I always like the blue parallels. They come through on the scans nicely. 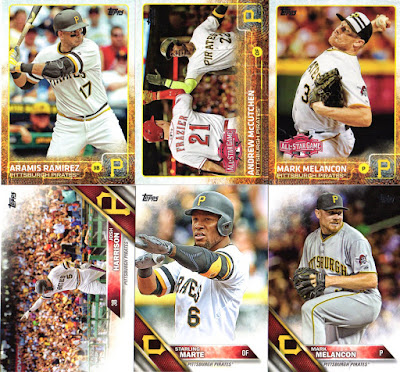 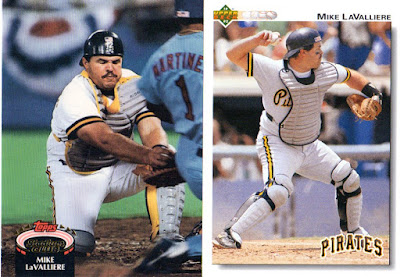 Ladies man Mike Lavalliere. Just look at him.  He is the quintessential man. 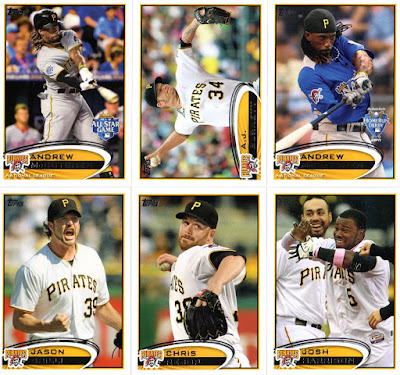 When you actively collect Pirates you get excited when guys like Chris Resop get a card! 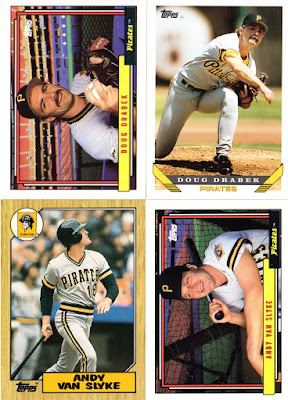 When the Pirates finally broke their 20 year losing streak Doug Drabek came and threw out the first pitch against the Reds for the Wild Card game. 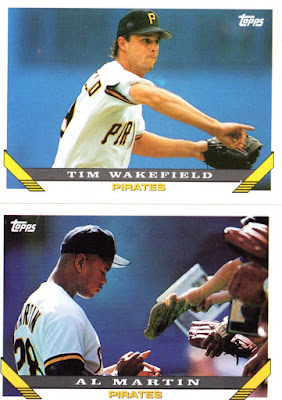 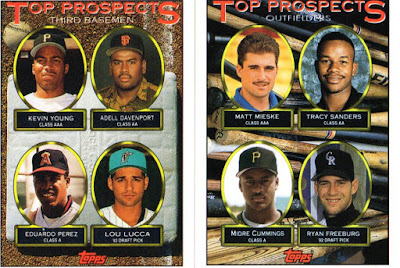 Not too many prospect cards like this anymore. I know Heritage makes prospect cards but they usually only double up guys that are more fringe prospects. 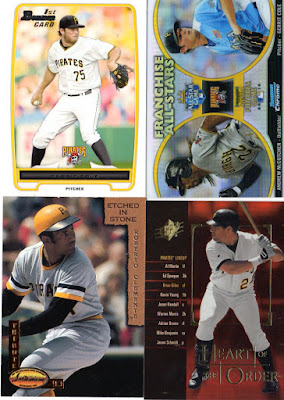 A nice Bowman rookie of the Cole Train and one sharing the spotlight with Cutch. 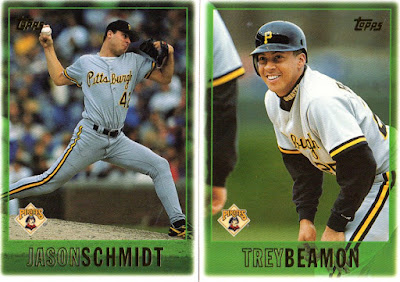 I've recently received a nice influx of mid to late 90's Buccos. It was cool seeing these as most of my cards from this time period are in my parents attic. 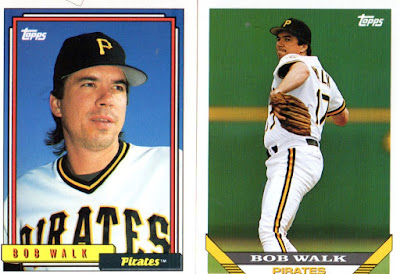 You should always end with a bang!

Looks like it is my turn to hit you back Jim. I'm sure I can think of something. Thanks again for all the great cards.