My good pal Jeff sent me something pretty cool last week.....check this out.

A Pirates schedule circa 1940 located on the inside of a book of matches.

Here is the front.  Considering how these are it is in good shape.  It seems the American Hotel is long gone, but his a picture I found. It dates around 1909

How about one more!

The Library Confectionery offered everything from cold drinks to cigars! I'm sure if this place was still open it would be a hipster mecca.

While the matchbooks were the main event, Jeff sent some awesome cardboard as well. 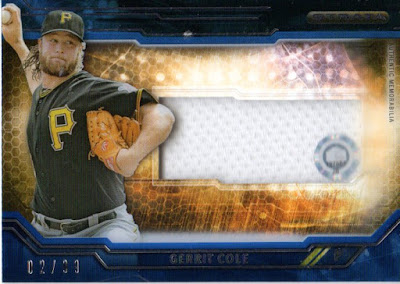 I think this might be my first card from the Strata set. I have a Polanco Strata auto, but I think at the time they were inserted in Topps flagship. The relics are pretty cool because you can tie them back to a specific game.

Cole is one of my favorites so it is always nice to get a high end relic in trade.  He makes his debut on Saturday. 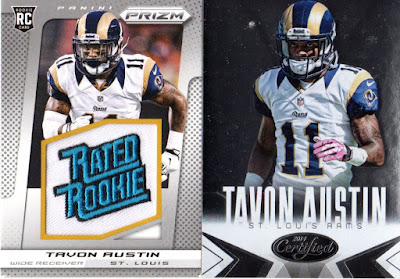 I waited a good year before I even started pulling the trigger on Tavon cards. They came out of the gate at high prices.

He is one of the more unique talents in the NFL as he already has multiple rushing, receiving and kick return touchdowns in his career. 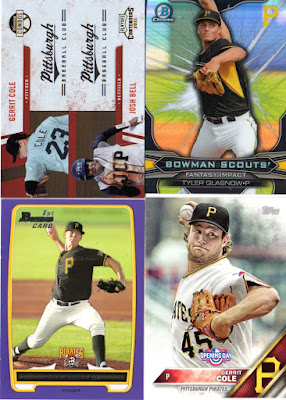 Some young Bucco talent. Bell and Glasnow should make their debuts at some point this year. Nick Kingham is recovering from arm surgery so he likely won't see the mound until August. 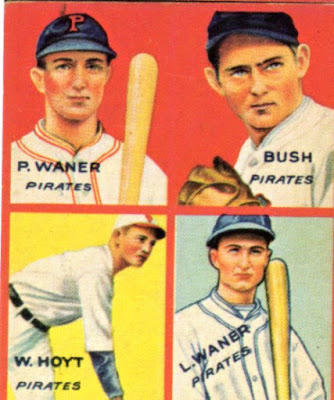 This is a super cool oddball. 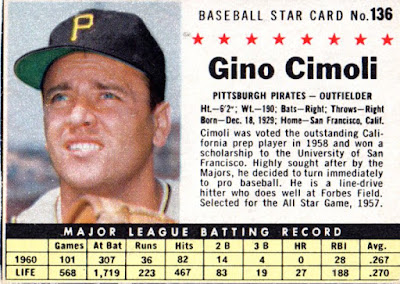 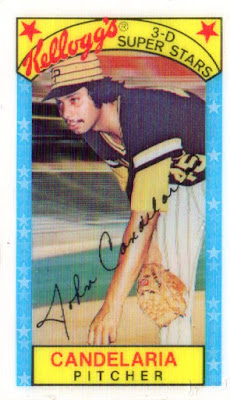 The Candy Man is cardboard gold on everything. Put him on a Kellogg's oddball and you have perfection.

Thanks so much for the thoughtful package Jeff. The matchbooks were super cool and the cards were fantastic. Look forward to hitting you back soon.

Thanks for reading!
Posted by BobWalkthePlank at 9:15 PM