I had something weird happen yesterday while at home.  While talking with my wife I had a sudden asthma attack.  As a child I had bad asthma, but grew out of it my early teen years. It threw me off guard.  Well, after a trip to the doctor he diagnosed me with some weird form of seasonal asthma and give me steroid shot right in the buttock and a breathing treatment. 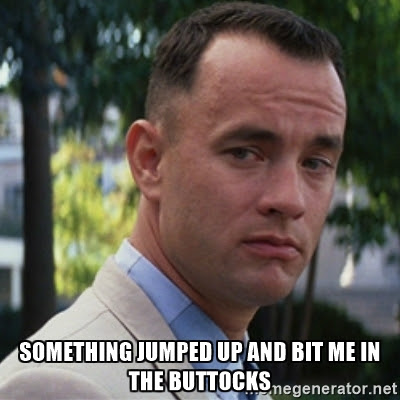 I don't know if it is global warming, Donald Trump or something of that sort, but I've been all out whack this year.

With all that being said I'm now on a big steroid cycle so I should have super human strength.  Maybe I should try to push big rocks and challenge people to impromptu arm wrestling matches. 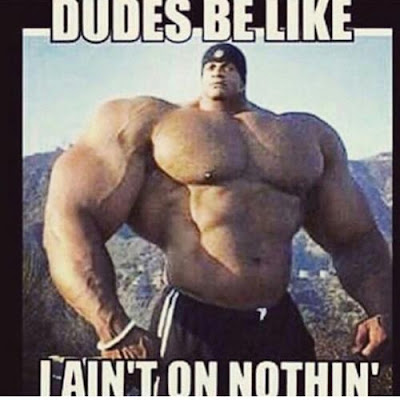 Since we are on the topic of performance enhancing drugs lets tie it in with some cards.  The Pirates really haven't had many issues with steroids.  Obviously Bonds is the cover boy for performance enhancers, but by all accounts he started using as a Giant. 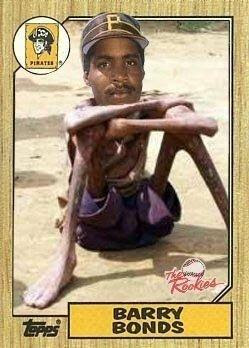 Current Buccos Francisco Cervelli and Antonio Bastardo were named as part of the Biogenesis scandal and each sat out 50 games back in 2013. 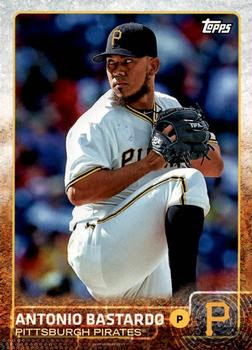 The only notable Pirate to be accused of steroid use during his actual Pirate tenure was Kevin Young. He was named on the Mitchell Report, but he was retired when the report came out. 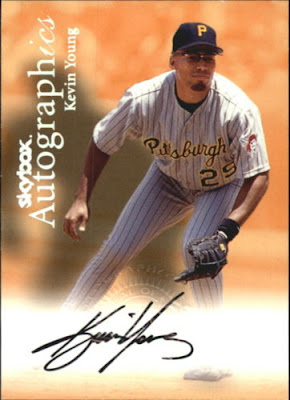 I'm proud to note that I didn't have roid rage in the office today.  I'll keep you updated if I decide to punch a hole in my office tomorrow.

Posted by BobWalkthePlank at 6:23 PM