I tend to play around on Fangraphs.com a lot when I have free time. While I'm well aware of the nerd factor of doing such an act it is a really great resource.  My friend and I usually create games out of the sortable leaderboard tables you can create.  Nice distractions while we sit on our butts in front of a computer all day.

With a little free time last night I started playing around with the all time batting WAR leaders in Pirate history.  I had buddy try an guess them he got 8 of 10 which I thought was pretty good considering half are pre WWII players.

As for WAR itself people still bitch about it, but I'm sure if everyone ran this same list for their respective team it would probably give the best snapshot of the 10 best players all time.

Here is the list with cards from my collection. Remember this is only WAR accumulated as a Pirate so Bonds is not number 1...... 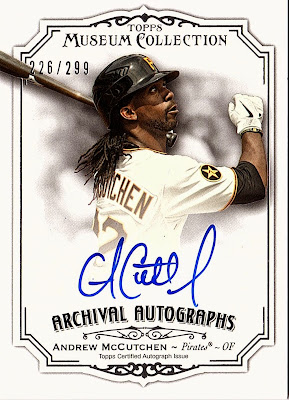 He was on a great pace before this year.  Hopefully this is only a down year and not a steep decline in his skill set.

Did a ton of damage in short amount of time. 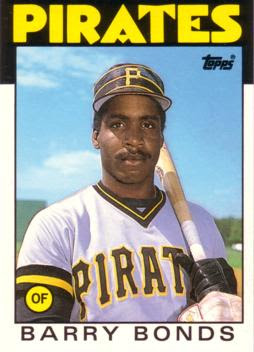 He was basically Ken Griffey Jr with the Pirates and Babe Ruth with the Giants. 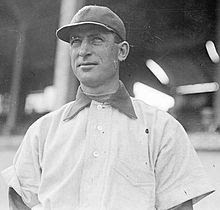 I thought I had a Clarke reprint card somewhere, but couldn't find it. 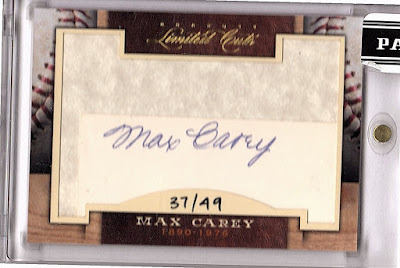 This beauty was sent to me by Dennis of Too Many Verlanders fame. 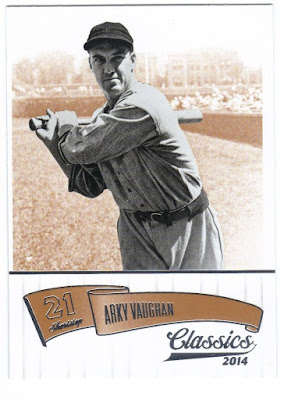 Big Poison is one of the better nicknames of all time. 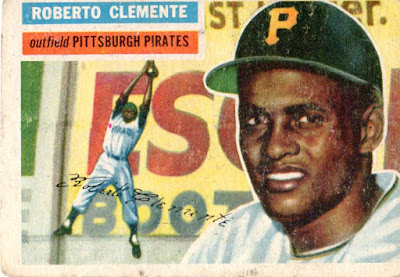 Wagner is fifth all time in WAR!

If you get time should play around on Fangraphs.com.  At the very least you might get a post out of it!

Thanks for reading.
Posted by BobWalkthePlank at 7:59 PM