Plaschke Makes me Feel the Excitement

Well, it is fun to trade with someone that works at a card shop. In case you don't know Greg of Plaschke, thy Sweater is Argyle fame is a man that wears many hats.  One such hat is having access to all kinds of great cardboard at his job. 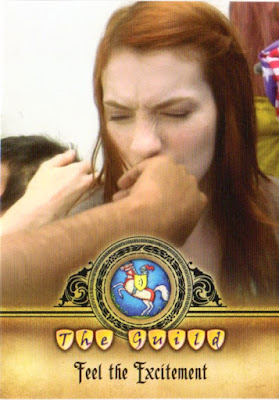 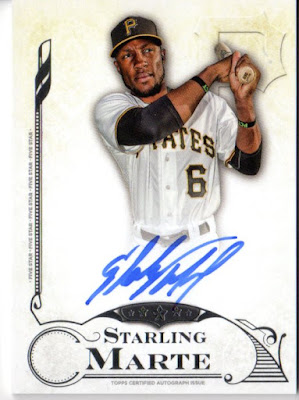 Five Star autos are the thickest cards on the planet.  They also have sweet on card autos! What a great surprise when I saw this Marte. 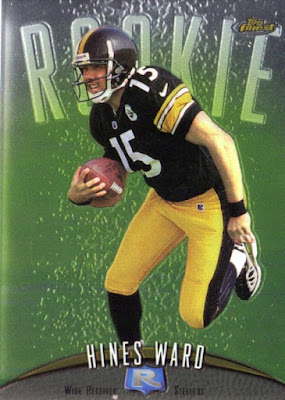 Most of my Steeler pickups these days are via blog trading.  The desire is there, but just not enough cash to go around after my Pirate and WVU pickups.  Back when I did pick up Steelers regularly, Hines Ward was my favorite. This is a great looking Finest rookie of the former Steeler great. 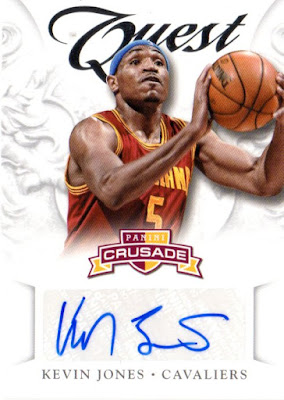 Kevin Jones was the perfect college player.  He got better all four years in college.  He saw a little time with the Cavs two years ago, but mainly has been in the D league. 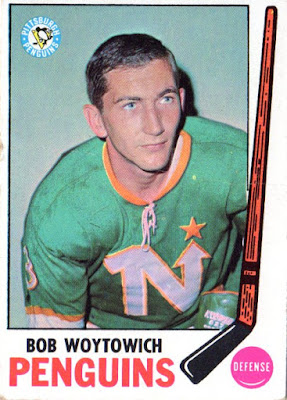 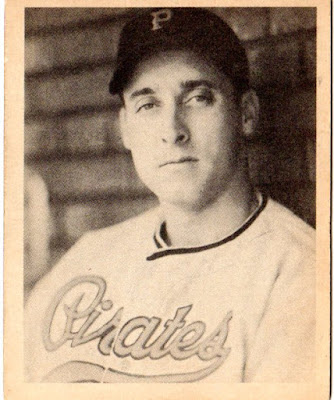 As usual I always end up reading about old players.  This is Johnny Rizzo and he holds the record for most rbis in a game for the Pirates (9).  I do love the Play Ball cards. 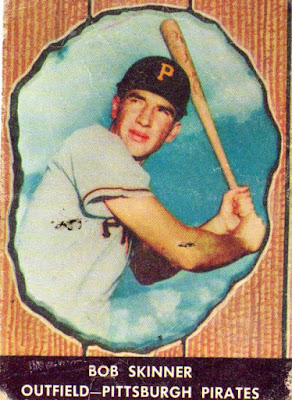 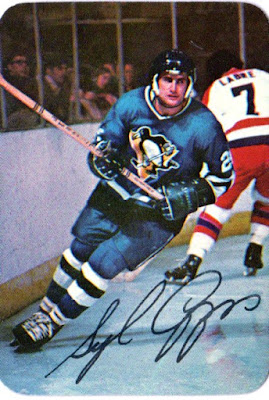 You have to love the old Pen uniforms.

Nw for some WOW factor. 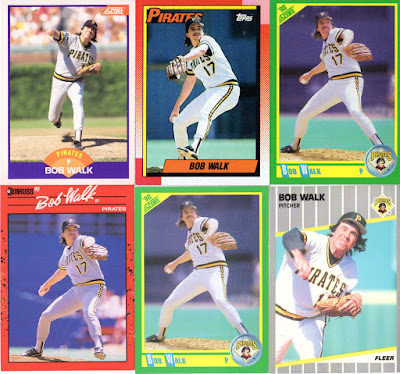 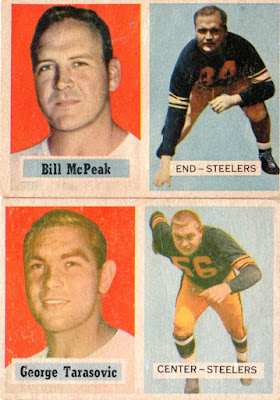 I don't have much in the way of vintage Steelers.  All old timey football players look like the stereotypical gym teacher from my elementary school years. 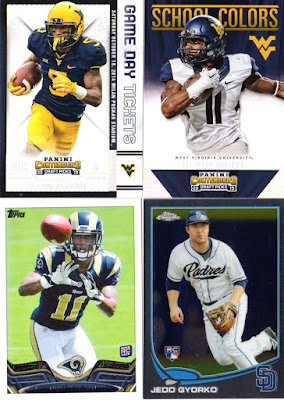 Did you see the Rams paid Tavon Austin something like 44 million guaranteed.  Good for him! That probably gets him close to being the highest grossing NFL player in WVU history.

Nice to see Jedd Gyorko have a balance back season.  The WVU baseball team is starting to produce more high draft talent. 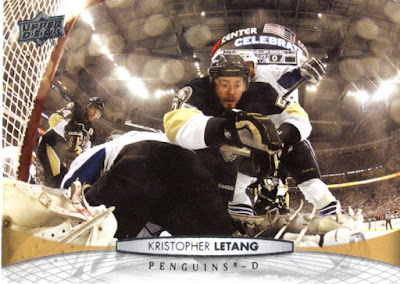 The hockey version of a play at the plate. 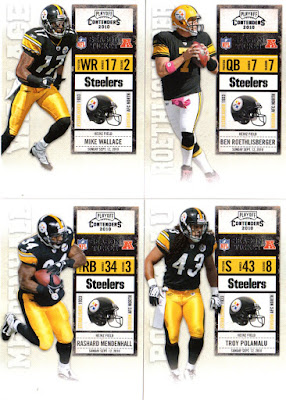 Back in the day when I busted packs of all sports, Contenders was my favorite football product. 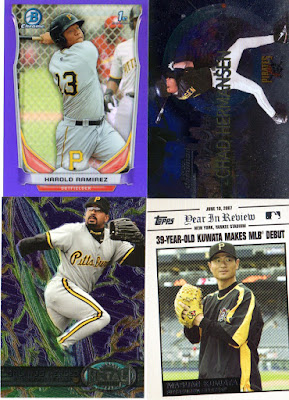 I didn't remember the Kuwata card.  This was a straight publicity stunt by the Pirates as Kuwata was already 39 years old by the time he got to Pittsburgh.  He got shelled. 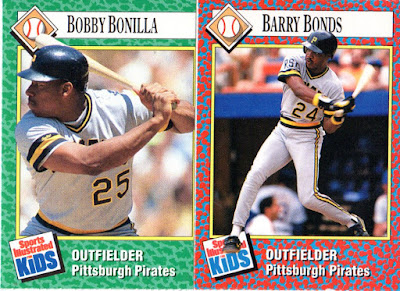 This is my childhood there. I remember fighting my brother over SI Kids cards. 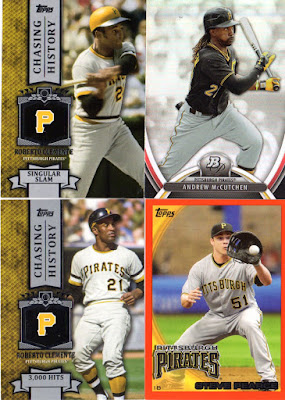 The Pearce is /299. I'm happy to see him turn himself into a solid major leaguer. He just couldn't stay healthy for the Bucs. 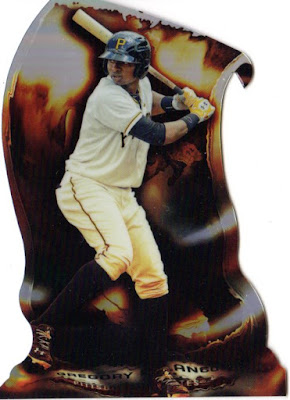 Polanco is on fire! 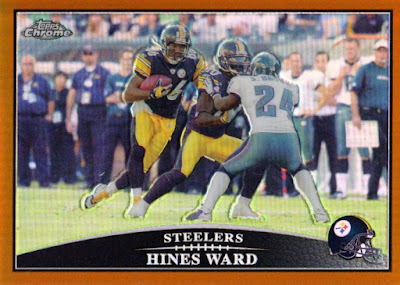 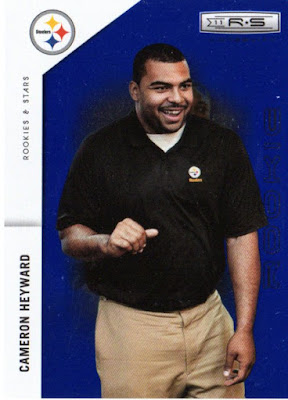 This was just a snapshot of what Greg sent.  He hooked me up with a lot a great base Pirates as well. I'll continue to look for more Dodgers that fit your collection. 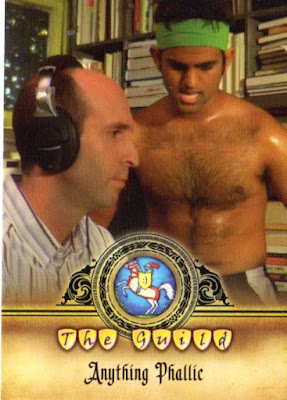 Thanks for reading!
Posted by BobWalkthePlank at 7:42 PM

Email ThisBlogThis!Share to TwitterShare to FacebookShare to Pinterest
Labels: plaschke thy sweater is argyle, trade 2016