In Transit (Lord Beer me Strength)

I've been logging a lot of miles this past month and still have a couple trips on the horizon.  This coming weekend I'll be in Milwaukee for my annual baseball road trip.  These trips are always fun, but I tend to not have much luck getting to see wins.  The last two years the Pirates have only won twice out of the 6 games I've attended.  For years I've avoided Milwaukee because it was always a house of horrors for the Buccos.  The past couple of years they've seemed to exercise those demons so I thought I would give it a shot.  Fingers crossed....

How about some beer.  When I'm on the road I usually try to visit a brewery or two. 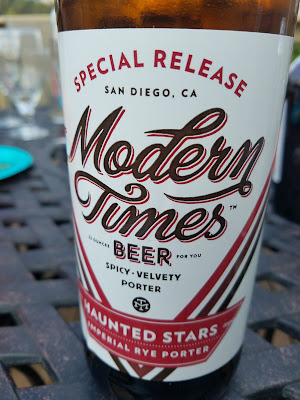 Modern Times is out of San Diego.  When I visited their brewery a few years back it was my favorite stop. That is saying something considering that San Diego is probably a top 3 beer destination.  Since my initial visit they've blown up and have added some distribution to the east coast. I purchased this in DC and drank it on my porch last weekend.  It was awesome. While I love all beer, I tend to enjoy stouts and porters the best.  This one had such a unique flavor. 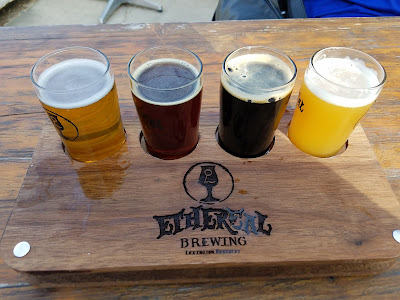 Two weeks back I was in Lexington KY to visit my brother in law.  Ethereal Brewing was a fun visit. I love breweries that experiment will all styles.  The oatmeal stout was my favorite. 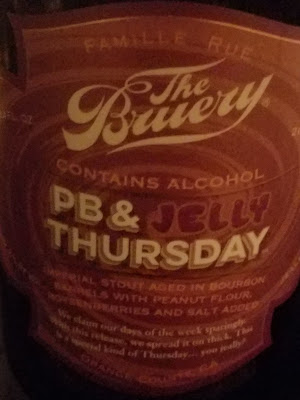 The Bruery is based out of California, but just opened a store in DC.  For those not familiar with The Bruery, they specialize in "big beers" and sours.  Many of their beers check in at crazy abv's, but pack crazy amounts of flavor. 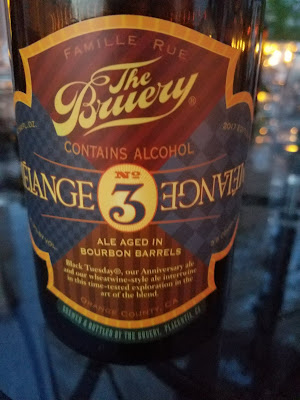 Of the two I've had recently this was my favorite.  Melange checks in at 16%, but was sooooo good. Obviously these beers are meant to be shared.  If you drink one by yourself you will probably end up in a ditch somewhere. 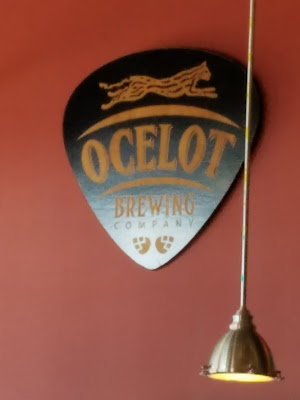 I'm a frequent visitor to the DC area and about every other visit I'll make a stop at Ocelot Brewing. For one they have a big WVU connection as some of their brewers are grads.  They even name some of their beers after areas in Morgantown.  Also, their beer is awesome.  Pretty important detail when opening a brewery. 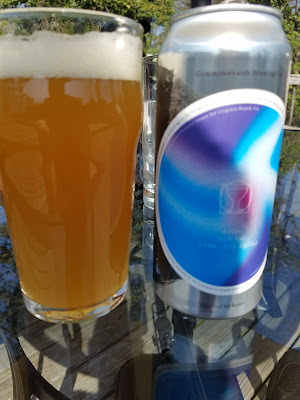 Outside beer always tastes better.  My buddy gave me this beer from Commonwealth Brewing out of Richmond VA.  A low ABV pale ale that packs big flavor. 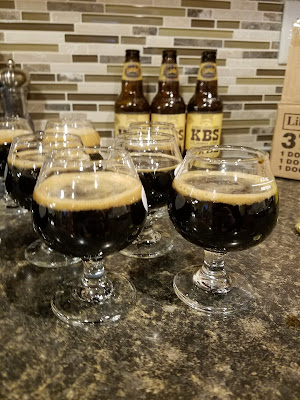 When I'm in town I often have a beer tasting at my house on Fridays.  One of the last ones I did was trying three different years of KBS.  It's a coffee/bourbon barrel aged stout.  One of my favorite beers that I always keep in stock at my house. 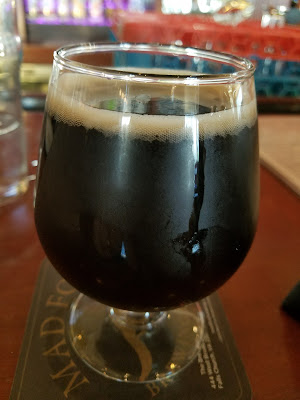 Last, but not least is a barrel aged saison from Mad Fox Brewing in Falls Church VA.  When I go and visit my friends this is often one of our first stops because they serve great food and always have unique beer.

Cheers! Thanks for reading!
Posted by BobWalkthePlank at 5:41 PM