This year I was much more limited in my choices for my annual baseball trip. My only two requirements for the trip are that I visit a stadium that is new to me and that it occurs in April or May.  The last couple of years the Pirates have had extended west coast trips which opened up a lot of new stadiums to visit.  This year the schedule wasn't as kind.

I've been to a lot of the east coast stadiums so my best options were Miami, Milwaukee and Philly. Milwaukee was the winner since it was a weekend and weather wasn't a concern because of the retractable roof.

Overall we had a great time. The weather was absolutely beautiful, and the Milwaukee fans were very friendly.  The only negative aspect of Miller Park is that even though or hotel was close it wasn't an easy walk.  Plus there isn't much in the way of bars and restaurants by the stadium. This really wasn't a big deal for us as Ubers were cheap and many of the bars offered shuttles.

Here are some photos 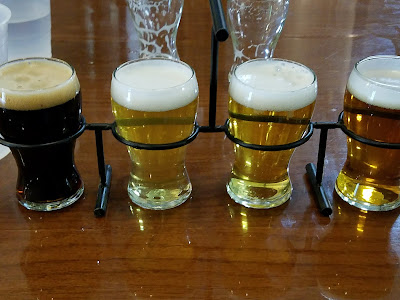 This is Third Space Brewing.  Of the two breweries we visited it had the best beers. 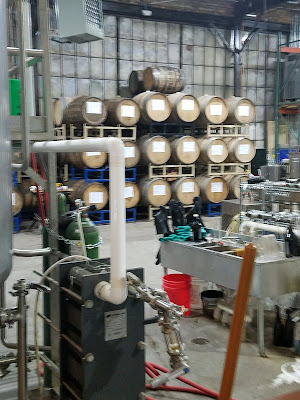 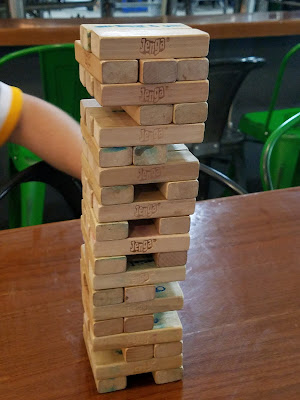 Jenga is an underrated drinking game. 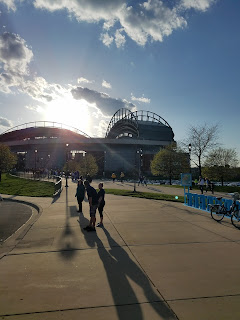 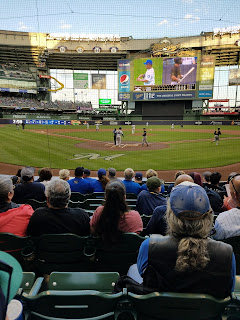 Our seats are Friday were legit. The season ticket holders were surprised we got three tickets together at such great prices on a Friday. The Pirates won this game which also featured an inside the park homerun by Starling Marte. 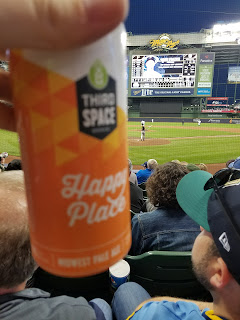 We visited Third Space Brewing right before the Friday game.  I tried everything on their menu besides this pale ale.  The beer gods were on my side when I found it in cans at the park. 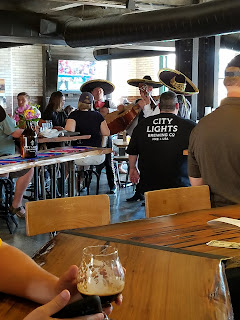 We went to City Lights Brewing on Cinco De Mayo.  They had a Mariachi band come in and play for about 45 minutes which was a nice touch.  While I liked the Third Space beer better the atmosphere was a little better here at least on this day. 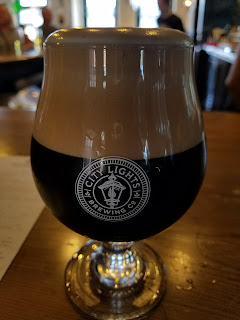 This was the best beer at City Lights in my opinion.  Nitro Coconut Porter.  Tons of flavor even with a lower abv. 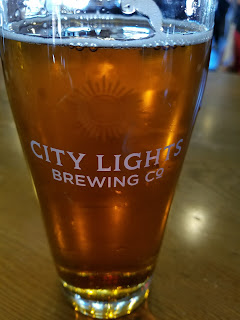 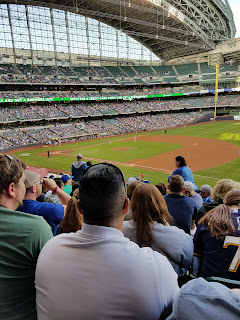 Our seats on Saturday.  It was kind of weird as it seemed liked the least attended game all weekend yet we had the most trouble with tickets.  Either way these were just fine.  The Pirates had a mini bullpen letdown which cost them the game late. 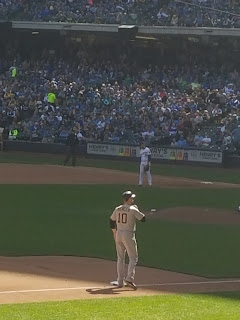 Our seats Sunday.  The game was pretty enjoyable at the Pirates crushed the Brewers.  Also most fans left early which made for an easy ride back to our hotel. 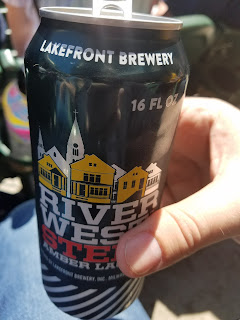 I wanted to go to the Lakefront brewery but time just didn't permit. 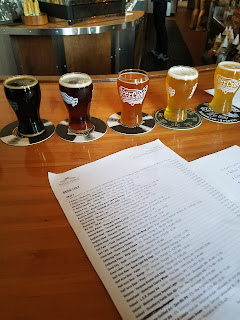 Our last beer oriented stop was a craft beer bar called Sugar Maple.  It was awesome! Tons of choices and a very friendly staff.  Plus being that it was a Sunday evening it wasn't that crowded. 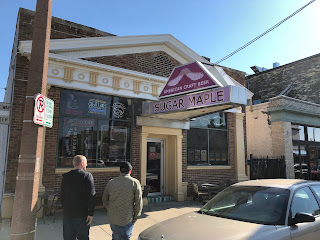 Here is the front entrance.  It is kind of tucked away in a neighborhood. 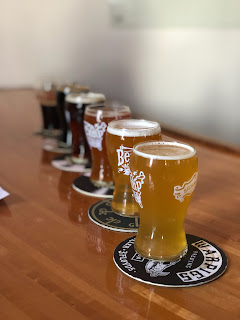 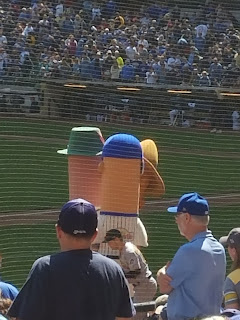 Thanks for reading
Posted by BobWalkthePlank at 3:49 PM