I've had a nice run of packages coming in the last couple of days.  I love my family, but the blogging community knows how to send a Christmas card. Last week I received this from Adam of Cardboard Clubhouse. 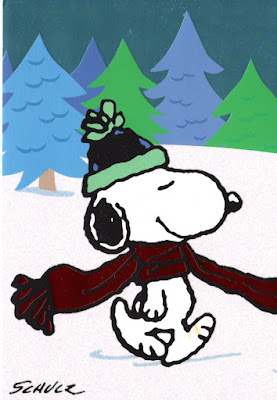 My daughter is addicted to Snoopy so I get to see plenty of him no matter the season.  No complaints though as it could be much worse than Peanuts.  In fact I actually like the Peanuts characters.  Watching shows like Caillou make me want to gouge out my eyes and shove pieces of splintered wood in my ears.  If you don't know what Caillou is consider yourself thankful. 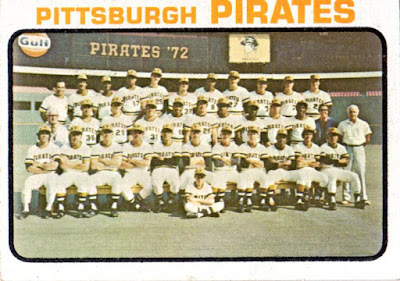 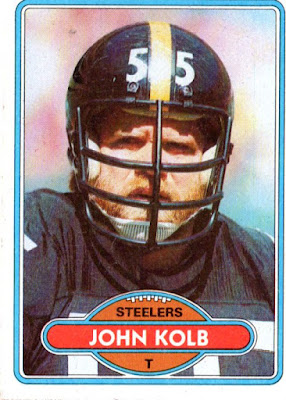 I often comment how tough vintage hockey players look.  Old offensive lineman could fit in that category too. I'm sure Kolb didn't leave many games with bumps and bruises.

The Pens are looking strong again this year. I hope to head to my first game of the season in early January. 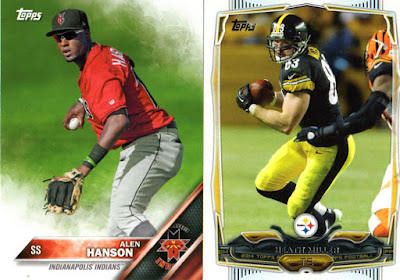 Huge fan of Pro Debut cards.  Hanson will either have to make the Pirates or be subject to waivers as he is out of options. Strong candidate for a backup infielder role or the second base job if Josh Harrison is traded. 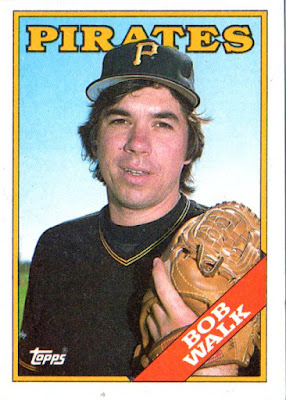 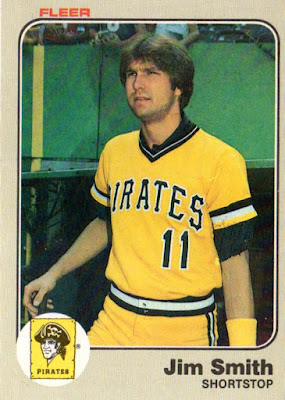 .  I think Jim Smith was looking for his mom in the stands.

Thanks for the cards Adam.  Merry Christmas buddy!

Posted by BobWalkthePlank at 10:00 PM