Smoking Hot Takes (What Would You Do?) 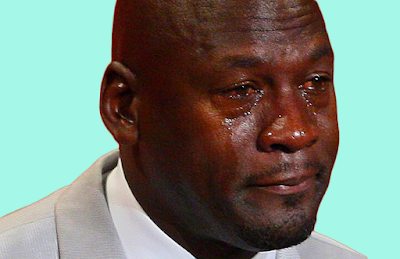 As most of you know Andrew McCutchen's name keeps coming up in trade rumors and will continue to do so until he is dealt. With Cutch being a marquis name you can expect some interesting takes on the situation.  The majority are in the camp of "this sucks, but I get it." Others are ready to get out their pitchforks and storm Pirates headquarters because trading Cutch is an injustice to the city of Pittsburgh.

I thought it would be fun to lay out the facts on paper and we can all draw our own conclusions. 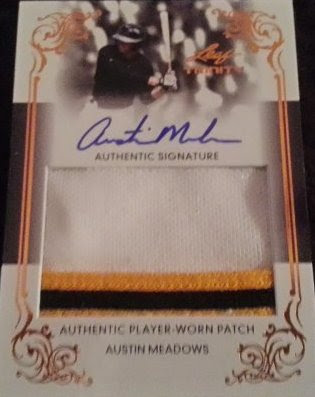 Here are the options.
My opinion:

Number 3 was likely never an option to begin with but the CBA eliminated that first round pick be tied to the qualifying offer.

Trying to extend Cutch gained a little traction in the media last year, but based on track record it was never really an option. Before Cutch struggled last season he was a perennial MVP candidate and heading into his age 29 season. A market rate contract would have been 200 million.  You would figure the Pirates would have had to offer around 150 mil to make it work.  Even if Cutch took a home team discount it would have never happened. The Pirates just don't do business like that. Some say he is a special case, but the track record speaks for itself.

This is where the pitchfork fans start getting mad at ownership. Many believe the Pirates have boat loads of cash and refuse to reinvest in talent.  Maybe that is true, but I can only base an opinion on what I know and previous track record.

Unfortunately in my mind the only options are trading him now or eventually down the road.  This is where it becomes almost like gambling. If you wait to trade him and he continues to regress it would destroy any trade value. Maybe you wait to move him and he regains his value.  What happens if he is awesome and the Pirates are in contention.  That is a great situation as a fan, but it puts the Pirates in a tough spot because the PR on trading a star player when your team is good would be rough. He would essentially have to play out the year and get moved in the offseason.

My thought going into the offseason was that option 2 would happen even though I though option 1 was probably the better idea.  Even if Cutch were to have a strong year the loss of a year of control would probably counteract any of the regained value. Trading him now seems like the safer move and the one in which the Pirates could get the most value.

One aspect that most local writers seem to avoid is the Pirates are only wildcard contenders at best. Even if Cutch regains his MVP form the team is still young and weak in the pitching department. The elephant in the room is the Cubs are a powerhouse and significantly better than any other team in the NL Central.

This is the downfall of loving a small market team.  It is an evil cycle.

What do you think the Pirates should do? 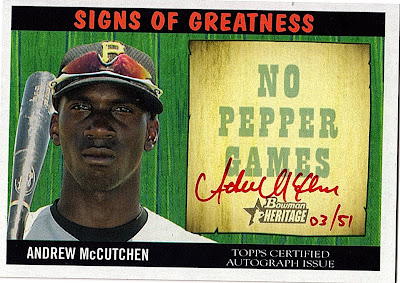 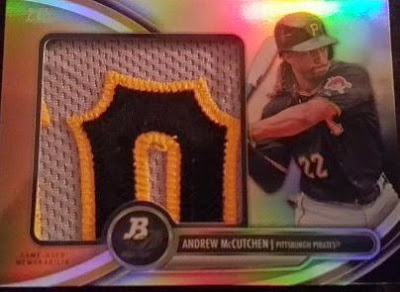 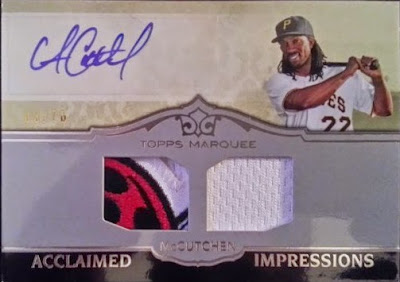 Posted by BobWalkthePlank at 2:23 PM