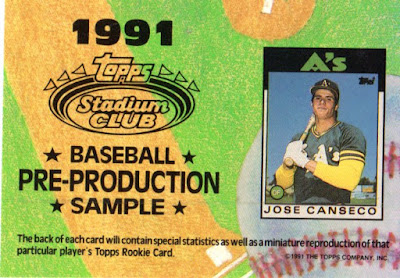 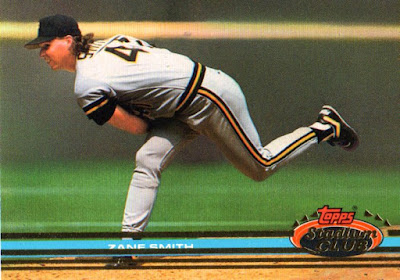 I think JBF sent me the Bob Walk version one of these in a pile of cards a while back.  Either way, I wanted to show another separately because they are interesting. I've seen several of these over the years and heard the backstory that these were given to employees and major wholesalers at the time of release. I'm not sure if that was a fact or just what people came up with over the years.  Anybody know if that was ever confirmed.  The information I have was from Beckett, but it was speculative at best.

Either way it makes for kind of a unique Pirate collectible.

Posted by BobWalkthePlank at 7:08 PM