My push to get all my trade packages on the blog continues with Tim from I Love the Smell of Cardboard in the Morning.  I always enjoy my trades with Tim as he is a nice place to send some Rays/Durham Bulls and Yankees cards. He always returns fire with some great Pirates and even a few WVU guys this time around. 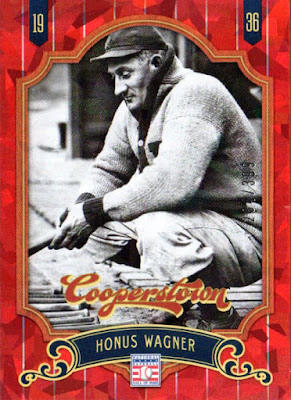 I love the Cooperstown set.  This is such a great shot of Pirates great Honus Wagner.  It's hard to see but this parallel is /399. 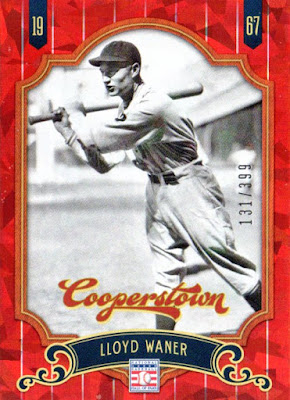 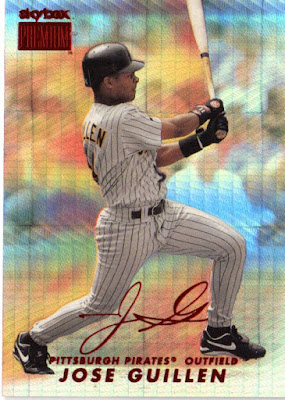 When I opened Tim's team bag of cards my eyes were instantly drawn to this Star Rubies parallel of Jose Guillen.  This is numbered to /50 and I wish I had them all.  It doesn't really come off great in the scan but the card has a great shiny look. Thanks for throwing this one my way. I'm such a sucker for parallels of this era. 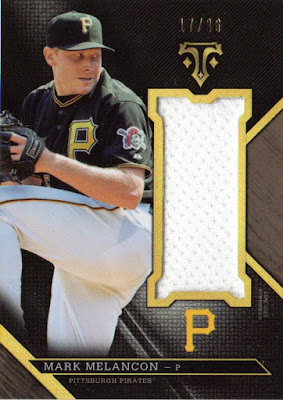 Holy crap, did  Melancon get paid. The Pirates have been experts at finding undervalued relief assets over the years. The likes of Joel Hanrahan, Jason Grilli and Mark Melancon have revitalized their careers with the black and gold.

Melancon is not a big strikeout guy, but he is always one of the harder pitchers to put the barrel on the ball.  I think he may have been number one in lowest exit velocity if you like the Statcast stats. If you are going to beat him you have to sequence a bunch of hits together.

Always nice to get high end relics in trades. 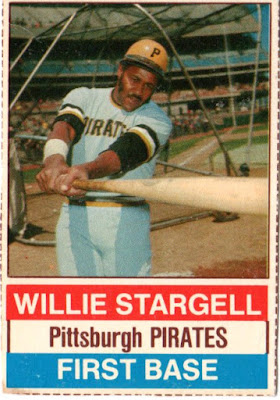 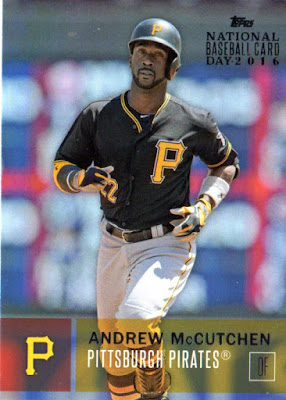 Nice to have trading partners that have card shops at their disposal. If I wanted the National Baseball Card Day Cutch I would have had to buy it online. 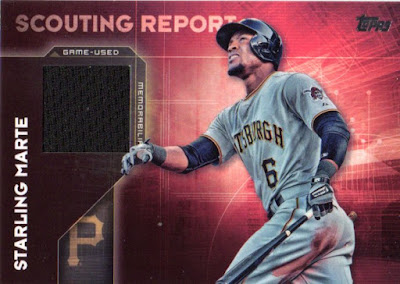 Marte continue to improve each year.  This year he cut down on his k's and raised his obp. 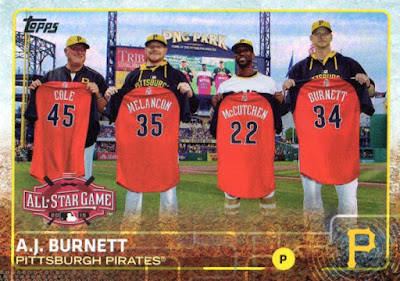 This All Star card always cracked me up because Clint Hurdle is holding Cole's jersey as Gerrit was on the mound that day. 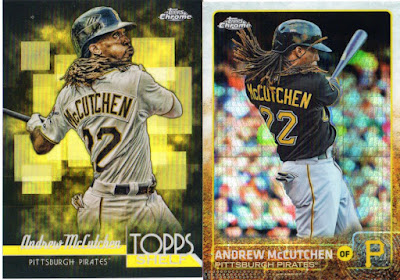 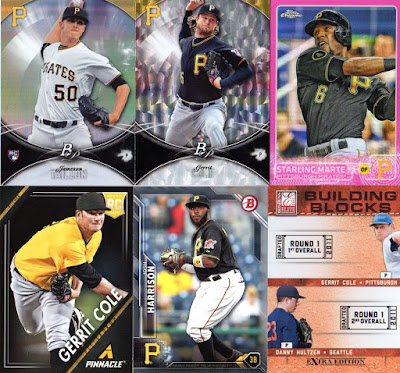 The Pirates are fringe contenders at best so in order for them to make a run at the wildcard they will need Cole to revert back to his ace form in 2015 and for Taillon to improve on his excellent rookie campaign. On a side note, poor Danny Hultzen has disappeared I think. 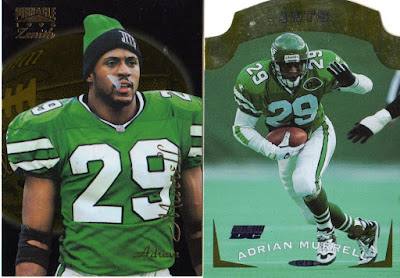 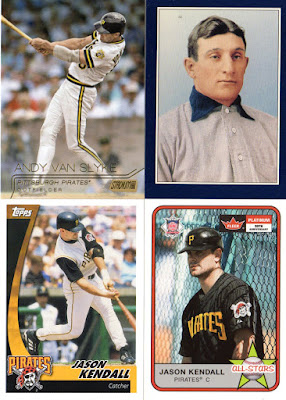 Of course the Stadium Club Van Slyke is awesome. I was just talking about the other day how Jason Kendall probably has the most unique card portfolio of any Pirate in recent history. Case in point this batting cage shot. 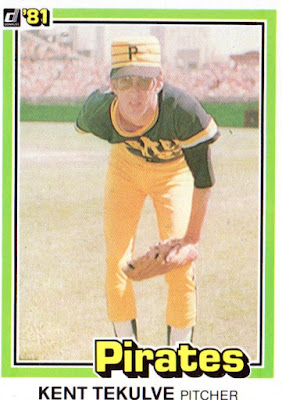 Cardboard legend to finish things off.

Thanks for the great cards Tim. I'll hit you again soon!
Posted by BobWalkthePlank at 10:08 PM

Email ThisBlogThis!Share to TwitterShare to FacebookShare to Pinterest
Labels: i love the smell of cardboard in the morning, trade 2016