For whatever reason my mind went right to the old DX theme song when I started typing this post showing off cards from Gavin. DX was so cool.  Breakdown.....Break it Down

Obviously Gavin is one of the more creative bloggers in our community.  I'm sure just about everyone has seen the great rip cards he has done. I'm biased, but I declare mine the best. 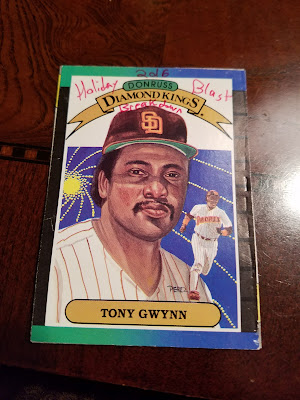 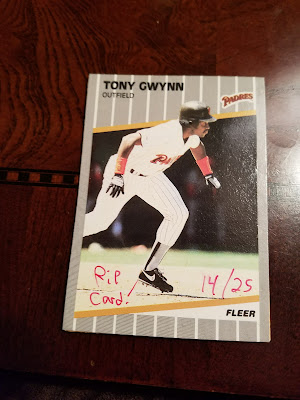 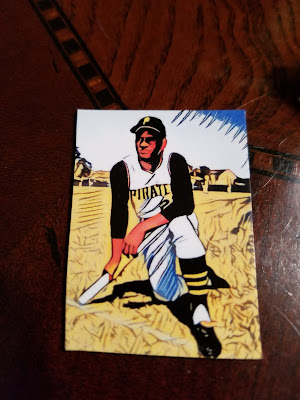 I put this on Twitter right after opening the bubble mailer because I knew it was going to be a little bit before I got to posting about it.  Thanks for sending this my way Gavin.  A true 1/1 collectible.

While the rip card was the main event, Gavin sent some high end cardboard my way. 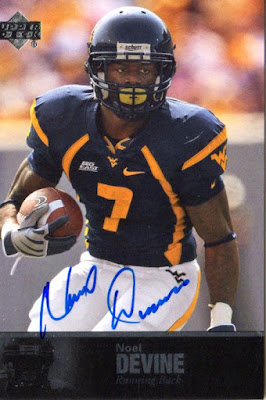 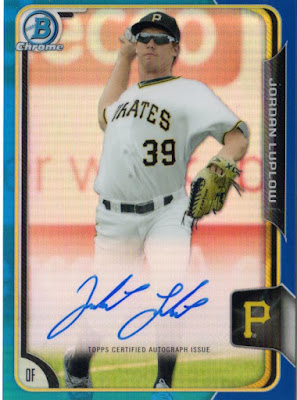 Luplow was a 2014 draft pick out of Fresno.  His numbers have been decent in all levels of A ball so I'm assuming he'll get a shot at AA fairly soon. 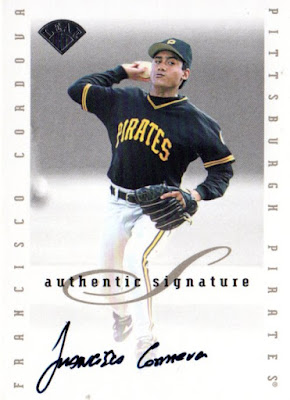 I love me some Francisco Cordova.  He was a Mexican League star before coming to Pittsburgh at an older age and actually pitched very well as a Bucco.  Great auto from one of the better auto sets ever created. 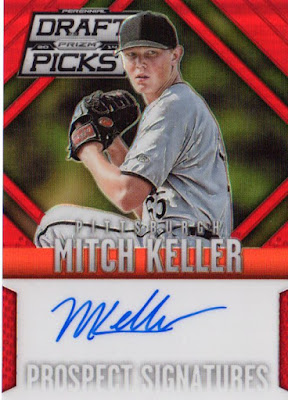 I believe I remember Gavin pulling this card himself.  Super pumped he sent it my way.  Keller is the fastest rising prospect in the Pirates system and now is #2 or #3 in the entire system depending on what list you look at. 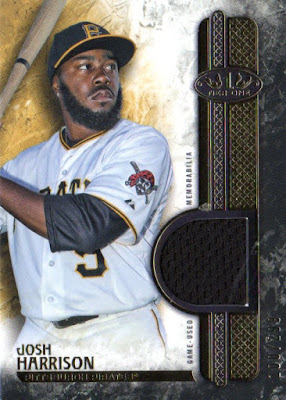 It is nice to see Harrison in a lot of sets. He went forever without get much of anything in terms of cardboard.  If you want to see cards early you have to be a prospect which Harrison was not. 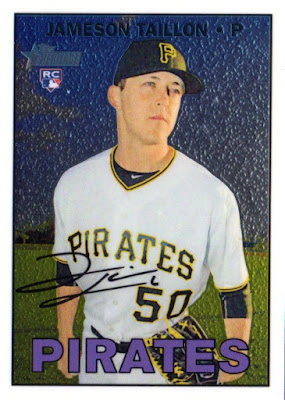 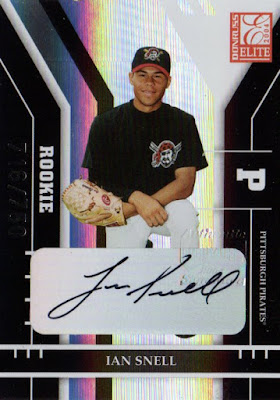 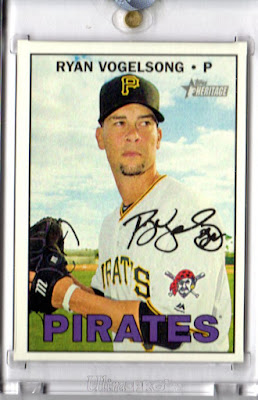 This card is right up my alley.  When I buy blank back 1/1's I'm usually chasing guys like Vogelsong who are short stay Pirates. What a cool surprise. 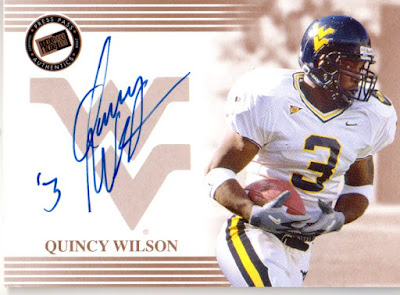 When PressPass first released it was mind blowing.  Beautiful on card autos and great college uniform shots.  The set looks much cheaper and has sticker autos now.... 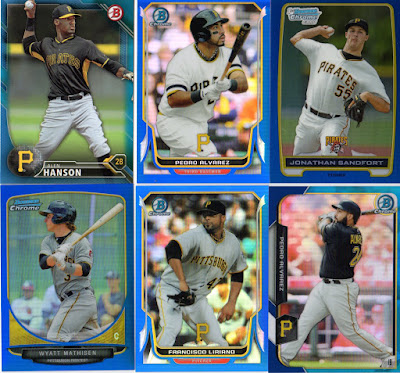 Gavin hit the mother load on Bowman parallels. The blue varieties have a cool look. 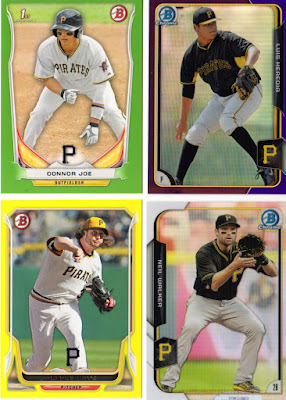 The Connor Joe is numbered to /75.  This is a big year for Joe has the Pirates used a supplemental pick a few years back on him, but he has had a hard time staying healthy.  Really needs to show some improvement or he'll likely be left unprotected in the Rule 5 draft. 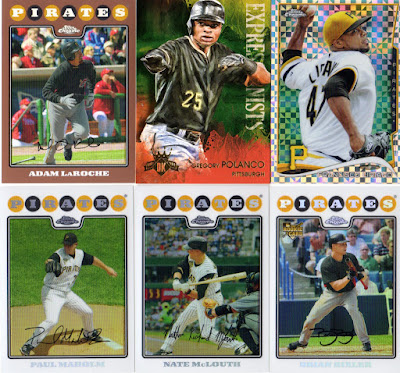 I laugh every time I see a Brian Bixler card.  During the 20 year losing streak Pirates fans would grasp onto every prospect thinking this is the guy who will turn us around.  Bixler was a big shortstop who showed a decent amount of power in the minors.  Well, big league pitching is hard to hit and he flamed out quick.  I have a lot of high end Bixler cards.......

Always cool to receive Mountaineers in trade and a surprise Steeler.

Thanks so much for the cards Gavin.  Always fun to swap with you.  By the way the correct Mike Trout card has been located and will be in the mail very soon.