Johnny on the Spot

I don't think anyone is more on the ball with trade packages than Johnny of Johnny's Trading Spot.  I sent a few cards his way and it seemed like two days later I had a package in the mail.  That is good hustle.

You never know quite what to expect from Johnny.  This time around we had a nice mix of some of my favorite Buccos and rookie cards. 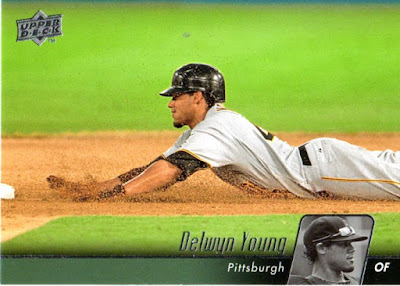 Fun fact about Delwyn is that he took Stephen Strasburg deep in his first start that got so much press.

A baseball offering from Upper Deck would be a welcome change to the card collecting environment. 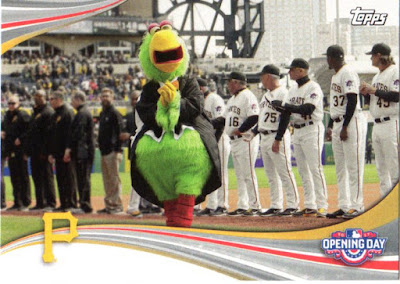 This will go straight into my parrots wearing tuxedos PC! 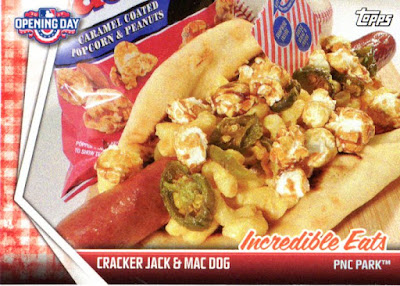 I got in a debate with a few people about these food cards from Opening Day.  I had no problem with the idea of the set, but you would figure they would take something a little more iconic to the area. I would need to be about 10 deep to knock something like this back.  This "hot dog" must be something new this year because this card is the first I heard of this.  They should have picked something from Manny's BBQ just so we could have had an excuse to have a modern Manny Sanguillen card. 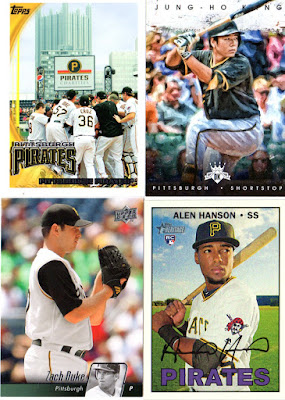 That walkoff celebration must have felt good because wins were hard to come by in that 99 loss season. 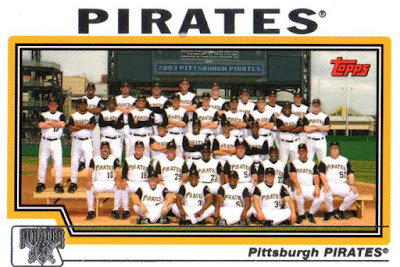 I love team cards like this.  This kind of reminds me of the movie Major League. 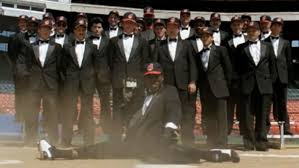 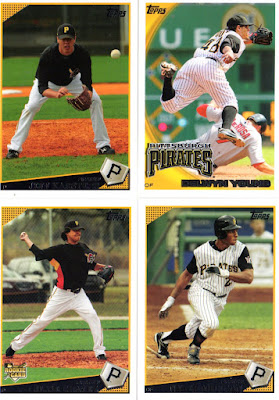 This may be the first time I've shown two Delwyn Young cards in the same post.  They were two super cool cards to boot! 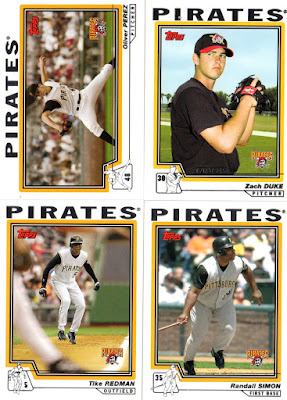 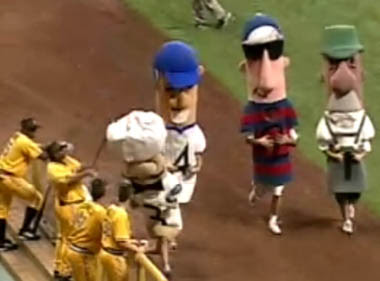 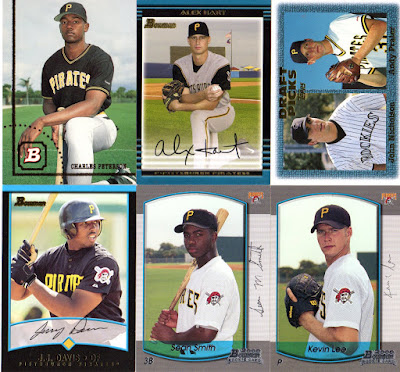 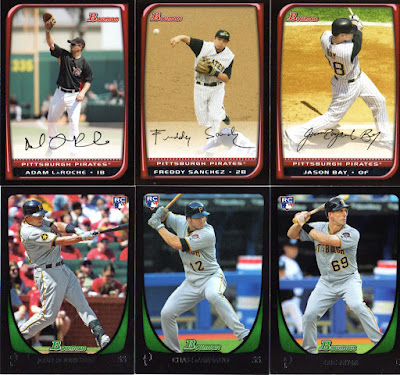 Tony Watson was/is one of my favorite Pirates.  I was glad he found his niche in the bullpen as he started forever in the minors.

Thanks for all the great cards Johnny!

Thanks for reading!
Posted by BobWalkthePlank at 10:42 PM