Ron runs the Red Sox oriented Section 36 blog.  I feel like I missed out on my trip to Fenway by not sitting in that section. If you haven't checked out his blog, it is always a great read.  The guy loves his Red Sox.

A few weeks back Ron contacted me about sending some Bucco cards my way. He then explained how he purges his collection every ten years.  When he opens packs he pulls out all the Red Sox cards and anything that can be sold on eBay.  He then boxes all the extras up by team and gets rid of them after 10 years. That my friends is some organization. I can speak for many of us that I would love to be that organized where I could do that.

Since he does the 10 year system I inherited 2007 plus a few extras. 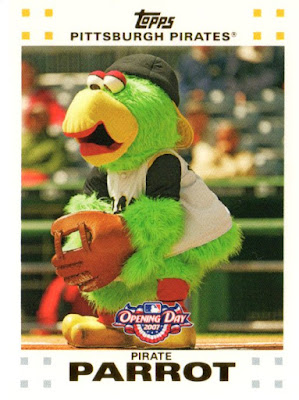 We could have used the Parrot behind the plate in 2007.  That season was an odd one for the Pirates. They had some decent position players, but the pitching was a train wreck. 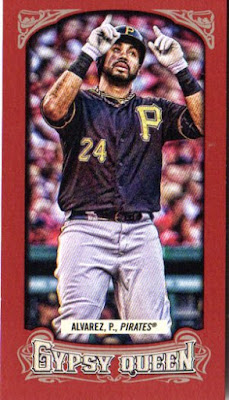 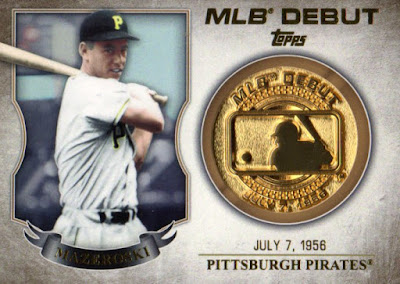 This is a sharp looking manu-relic.  I usually hate these type of cards, but I actually like this one. 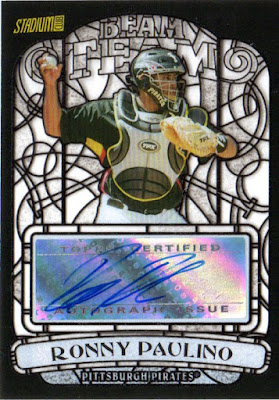 Ronny Paulino and Ryan Doumit shared the catching duties in 2007.  This auto is numbered to /99. Paulino had a nice start to his Pirates career, but his defense went south in his second year. 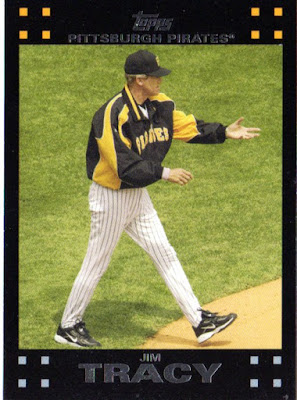 I do love manager cards. 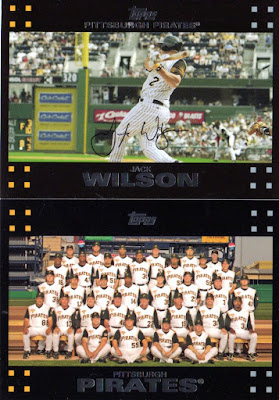 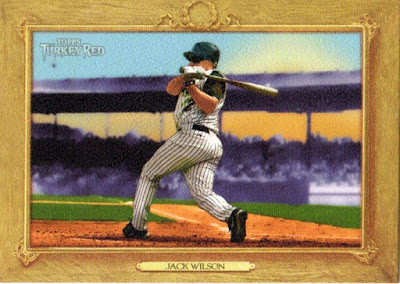 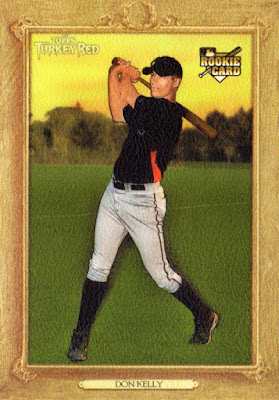 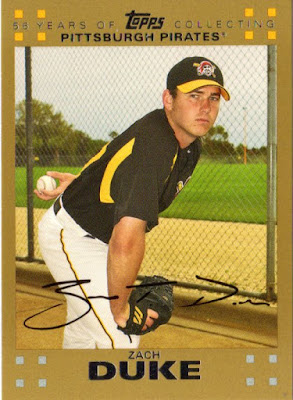 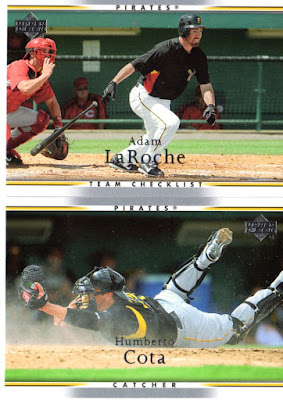 About once a week I get reminded how cool UD cards were.  Love that Cota card. 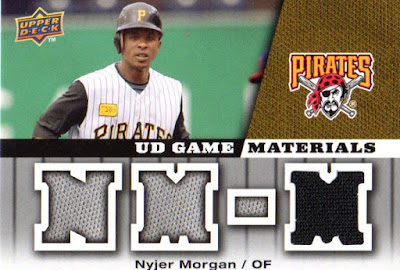 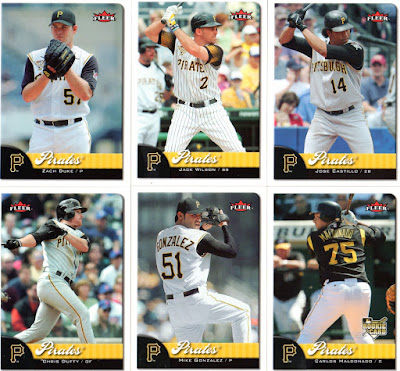 The problem with the Buccos during the crazy long consecutive losing season streak is that for every solid player like Jack Wilson you would have three Chris Duffy's. 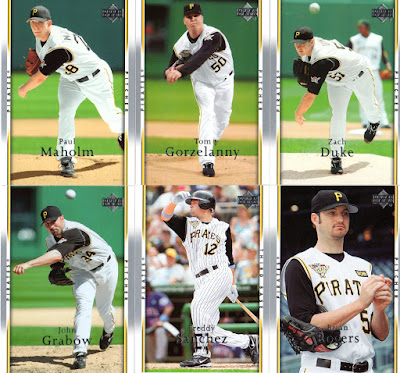 It is amazing how similar the four pitching cards are!

Thanks for the great cards Rob. I'll check your want lists out soon and hook you up with a thank you.
Posted by BobWalkthePlank at 3:30 PM