Brian from HSCA had been holding onto this box of Gallery since New Years since I was being a slow poke making my decision. Nice restraint Brian! The good thing is he helped us get right back on pace by busting immediately after my chosen box of Chronicles.

This time around I got the AL East and NL Central.  Kevin from The Card Papoy says he feels guilty always getting the East since his chosen team is the Blue Jays.  I jumped at the chance to get some Yankee trade bait. 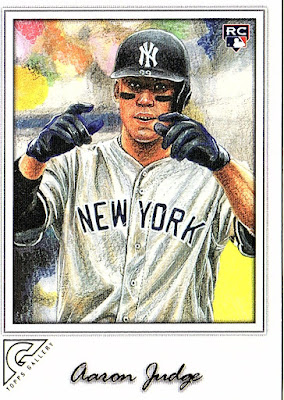 This break turned out fruitful in that I got most of the big rookies.  While this guy seems to be a punching bag on the blogs I'm very happy to get his cards. 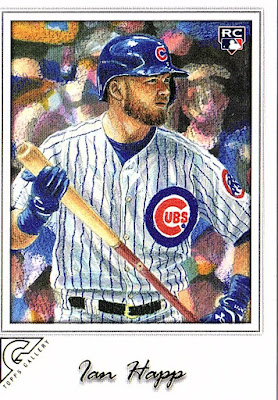 I need as many Yankees, Cubs and Dodgers I can get my hands on. 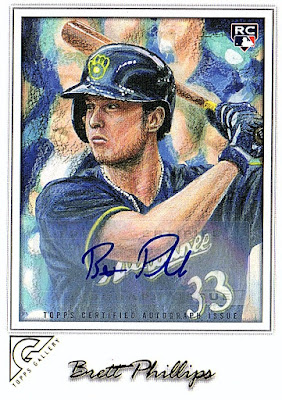 Phillips looks to be blocked for extended playing time in Milwaukee after the signings of Yelich and Cain. In a perfect world I'm sure the Brewers would have loved to trade him for pitching, but he doesn't seem to have the value to be a centerpiece. Most recent prospect rankings have him in the upper areas of the top 100.  I'm sure Braun will miss some time this year so at bats shouldn't be that hard to find. 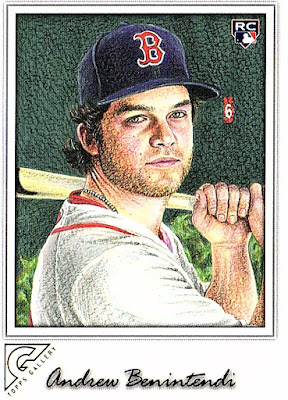 Benintendi was the favorite for rookie of the year, but the emergence of Judge ended that pretty quickly.

Told you I got a lot of rookies! Brinson was the centerpiece in the Yelich deal.  Reyes is coming off Tommy John surgery so I'm sure the Cardinals have their fingers crossed. 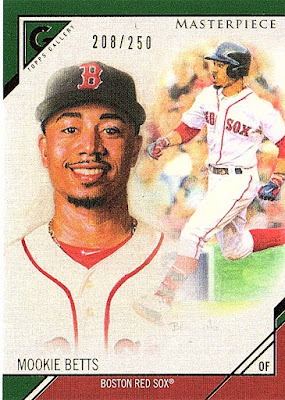 My lone numbered card was a pretty good one.

A sampling of some of my star cards. 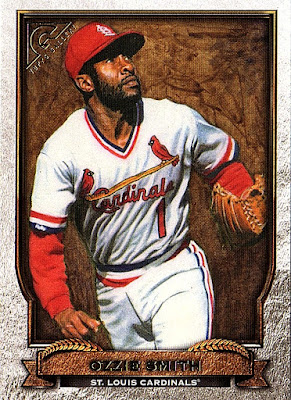 The inserts are nothing too special.  The cards kind of look like a cross between other high end Topps base offerings like Triple Threads and Tier One. 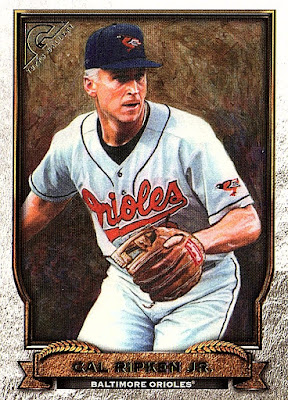 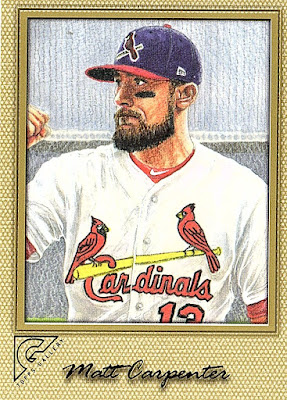 Now for my Buccos 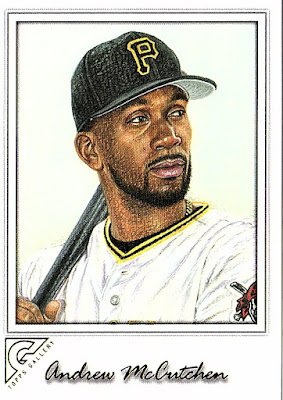 I thought this was a pretty cool Cutch card. 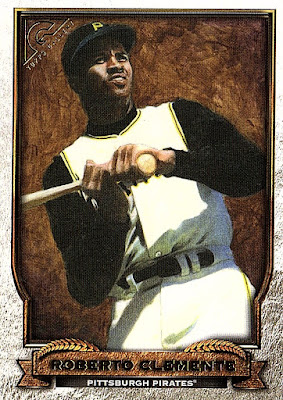 Any day adding a new Clemente is a good day. 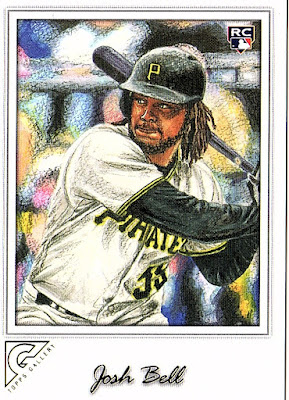 Rounding out the rookie extravaganza is Josh Bell.

Overall our break didn't produce anything of high value, but it was very well rounded.  This would have probably been the type of box you would want if you planned on building the set.  Pretty much all the big rookies and stars are accounted for.

Thanks for the break Brian.  I'll showoff the trade portion soon.

Thanks for reading.
Posted by BobWalkthePlank at 7:11 PM