KO Rob doesn't blog, but we actively communicate via my blog, email and Untappd.  Rob and I share the love beer and card collecting so we make a pretty good trade team.  Our last trade was beer, this time we went back to our roots. 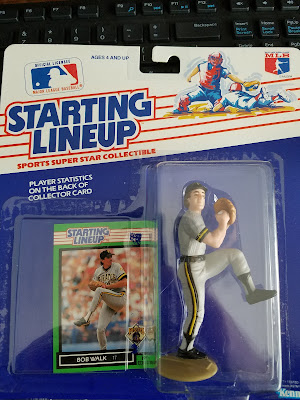 This is a quality start for sure. While not listed on the box it does come complete with stunning good looks and rocket arm throwing action.

I actually have a good bit of Starting Lineups in my collection.  I've been contemplating taking them out of the box to save space.  Not sure what I'm going to do. 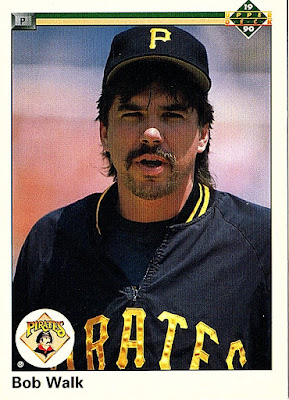 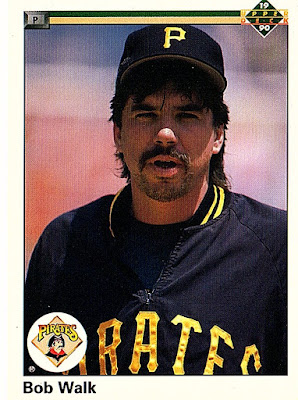 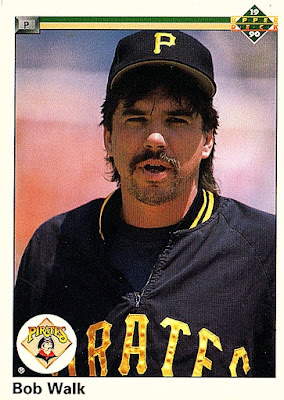 Rob must have unlimited funds.  He can throw around 90 UD Walk's like it is nothing. Definitely explains how he sent me so much great beer at one time.  He is obviously an astronaut cowboy millionaire. 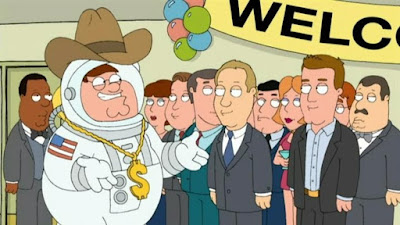 Rob knows my collection all to well.... 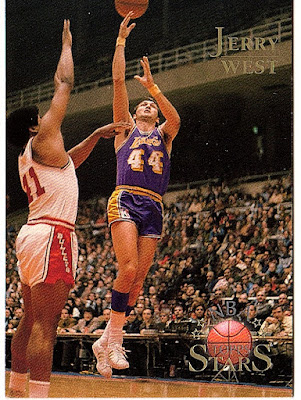 The logo is obviously a welcome addition. 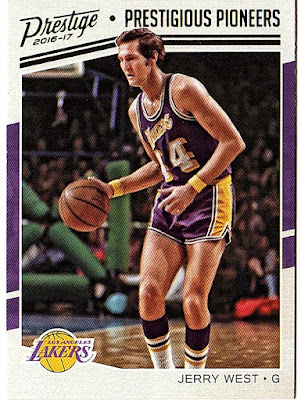 West is kind of like Gene Hackman.  He always looked old, but then just stopped aging. 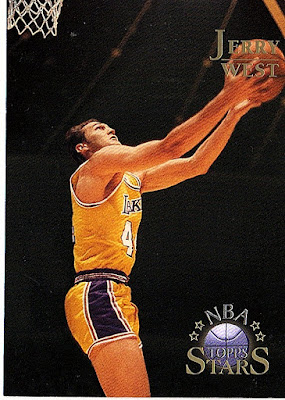 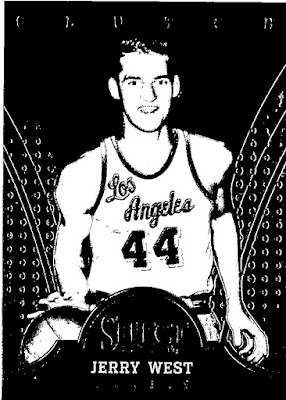 This one is much nicer in person.

Now for some cards of my youth.... 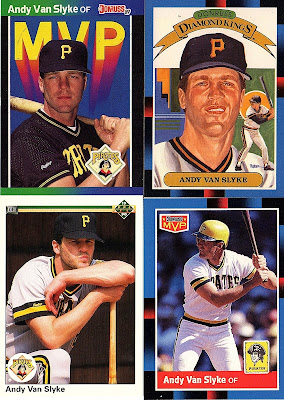 90 UD for the win here. I have a soft spot for Diamond Kings, but I love the unique photo. 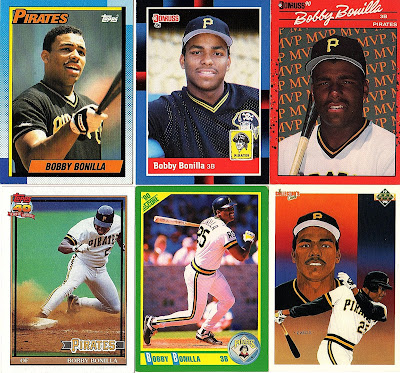 Bobby Bonilla is not fondly remembered by most of his former employers, but I would say the one exception would be Pirate fans. He had his best years as a Pirate and played on some great teams. 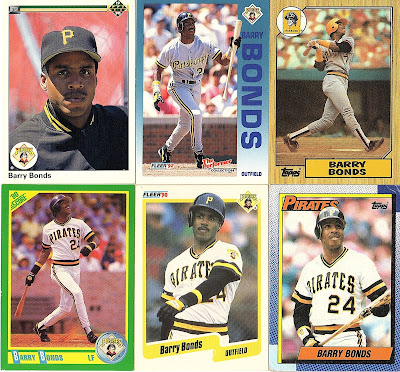 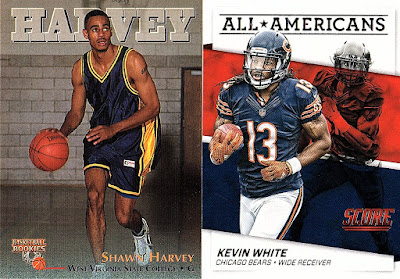 The Shawn Harvey card is super cool  He played at super small West Virginia State University! Earl Lloyd went to school there...He would go on to be the first African American to have played in an NBA game.

Now we get into the super sexy portion of the program. 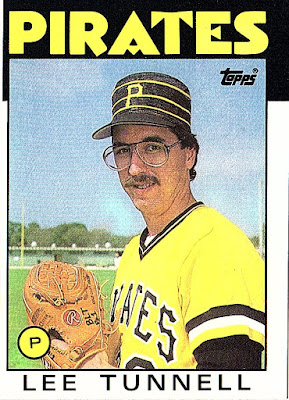 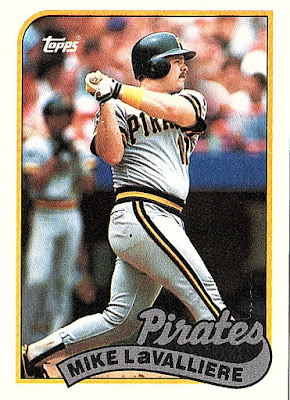 I talk about Spanky all the time.  Hard to not like the guy.

Now for a card that I put on Twitter as soon as I saw it. 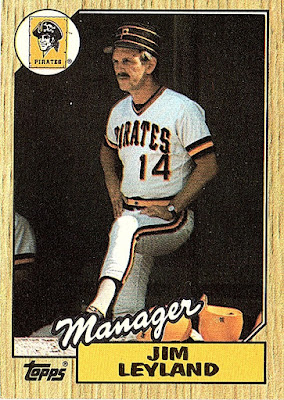 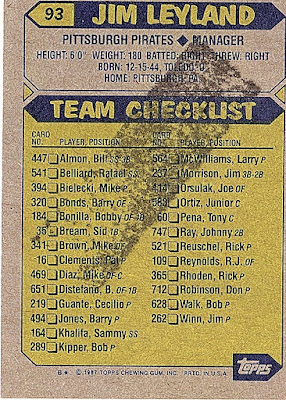 Now that my friend is a gum stain.  Little did Topps know that this would be a prelude to a Heritage variation 20 years later. The stain adds some great character to an already great card.  Manager cards are already awesome, the gum made it legendary.

Thanks for all the great cards Rob.  They were a blast to sort through.  We need to trade some beer soon!

Thanks for reading.
Posted by BobWalkthePlank at 7:10 PM