I'm likely repeating myself from the last time Ron of Section 36 sent me cards, but I'm envious of his organizational skills.  From what I understand when Ron buys cards he sells the higher $ non Red Sox cards in order to find cards better suited to his collecting habits.  He then organizes by team and boxes everything up.

Once ~ 10 years are up he takes the oldest boxes and trades away the contents.  This marks the second time I've been the recipient of the Pirates. Pretty sweet system that I'm thankful to benefit from it now and again. 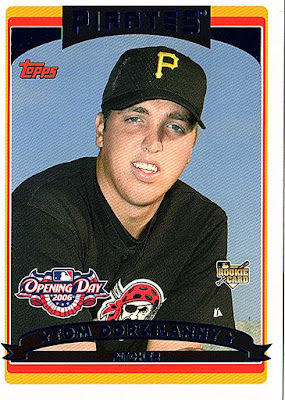 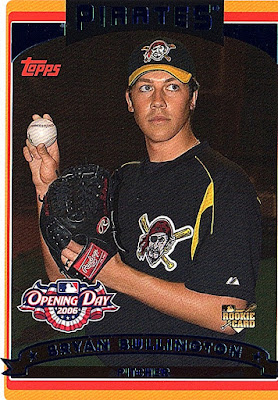 Brad Eldred had the nickname "Big Country." He also had a big hole in his swing which stopped him from getting an extended look on the MLB level. 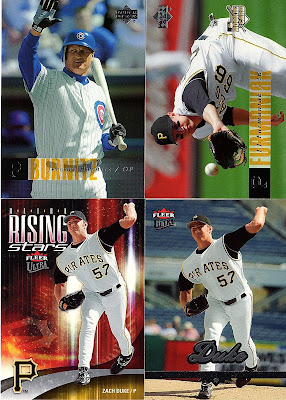 Burnitz actually finished his playing career with the Buccos.  For some the Pirates thought it was a good idea to pay him 6 million dollars instead of playing younger players.  UD more than other brands seemed to create a lot of cards featuring a player in the uniform of one team yet the card states the most current team. 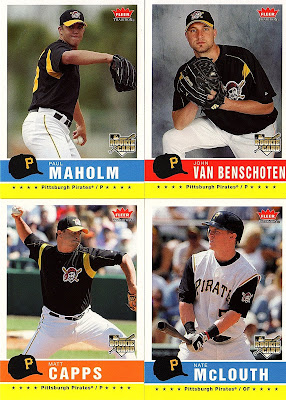 Back when I attended Spring Training on a regular basis these were crop of rookies I was around the most. Matt Capps and Paul Maholm were both memorable for the fact they went out of their way to be nice. 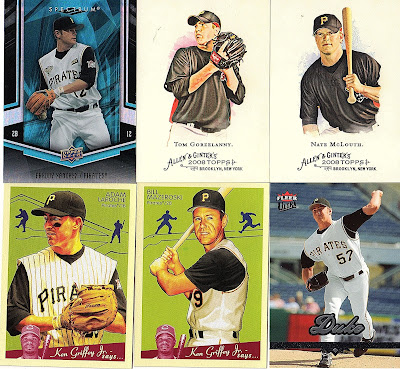 I always wondering if Griffey super collectors felt obligated to chase cards like the LaRoche and Maz. 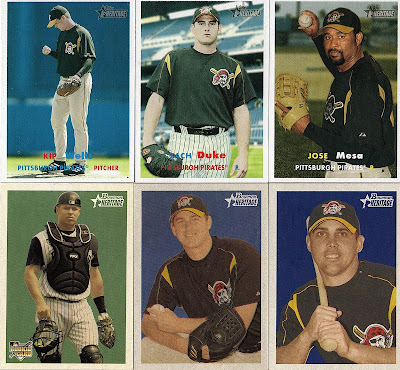 Bowman Heritage had some unique shots which made it fun. 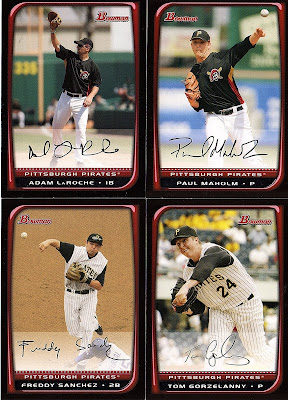 I still get upset thinking about some of the mid/late 2000's Pirate teams.  The division at the time didn't have a powerhouse team, so it was often up for grabs.  The offense was really good, but the Pirates for whatever reason would not go out and get some pitchers that could at least eat innings.

It is always kind of fun to look back at Bowman cards ~10 years later.  Munoz was in the Pirates system for a long time, but never made to MLB.  Sakamoto was interesting in the fact that he was a walk on in college before being drafted. 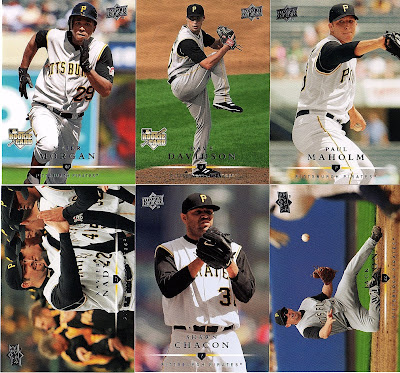 The Jack Wilson throwing from his knees perfectly represents his style as a player.  He made some great acrobatic plays during his career. I always felt bad for him as he was on so many bad Pirates team. 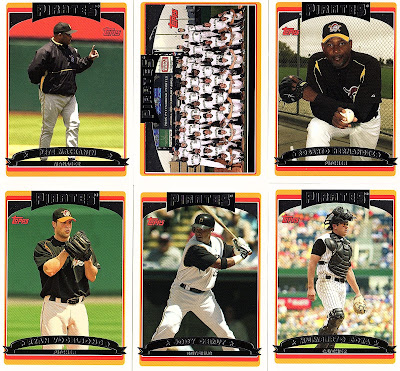 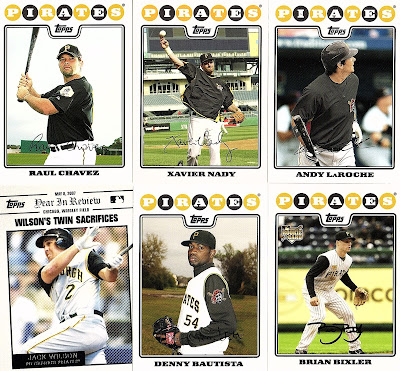 Lots of fun names here.  Nady was famous for never playing in the minors. Always have to wonder if that stopped him from being more of a player than he turned out to be.  He still had a long career, but more of a journeyman going from team to team.  Fortunately for the Pirate had his best years with them.

Andy LaRoche probably caused the Pirates rebuild to be 3 years longer than it should have been. He was considered the center piece in the Jason Bay trade and he was absolutely terrible.  The Pirates couldn't afford missing on Bay as he was their biggest asset at the time.  Looking back it turned out to be one of the worst trades in team history.

I went all in on Brian Bixler card wise as he approached the big leagues. That did not end well. 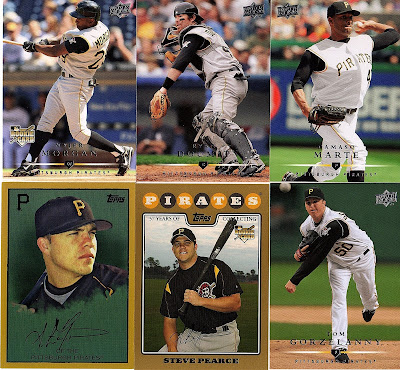 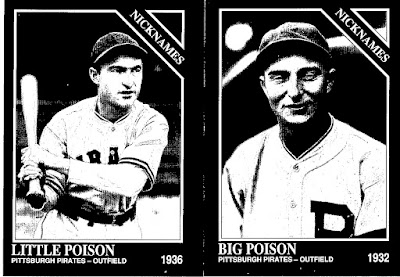 Two of the most memorable nicknames in Pirates history. 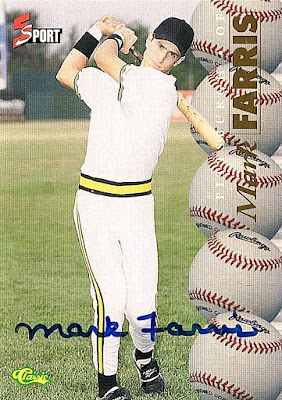 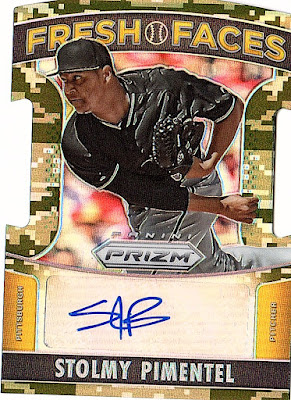 These numbered diecuts weren't easy to find when Prizm came out.  This one is out of /99. 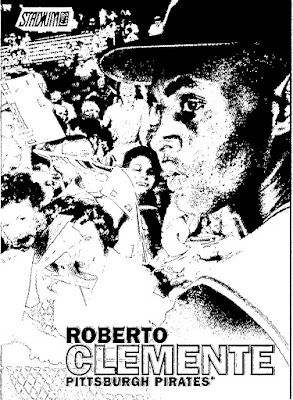 Awesome card that I butchered scanning. 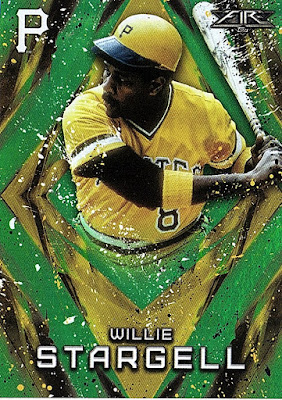 I love crazy ass cards like this.  This looks like a cross between a Pacific insert and a Finest card.  Love it!

Thanks so much for the cards Ron.  Look forward to trading again.
Posted by BobWalkthePlank at 2:13 PM