I'm getting excited for the rare match up between the only Division 1 schools in WV. Marshall and WVU use to play on a regular basis but the commitment ended in 2015.  Nice to see a game with so much on the line.  WVU has a dominant advantage in the all time series, but the games have always been close.

On to a mail day with a nice basketball theme.

Jon from A Penny Sleeve for your thoughts recently hit with a PWE that hit some of my non Pirates collections. 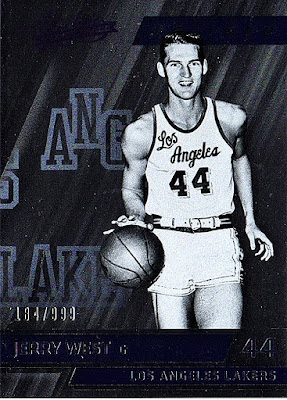 I've been making some process in accumulating some recent West cards.  I went for a stretch right before I started blogging where I was adding on a regular basis and then I hit a dry spell.  Now thanks to Jon and many other bloggers I'm starting to heat up again.

WVU hasn't had much success in putting players in the NBA lately so West often times is the lone guy to look for. 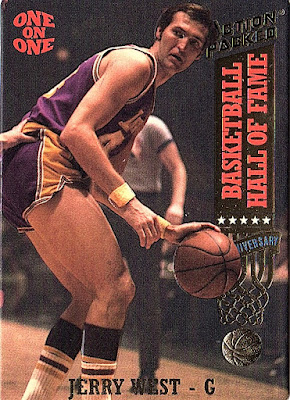 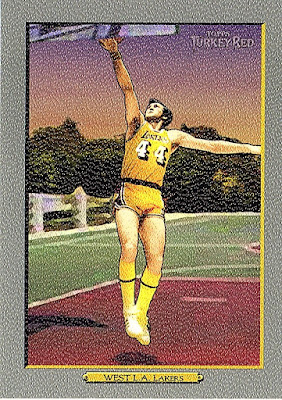 I've long been a sucker for canvas cards so Turkey Red was always a favorite for baseball.  Nice to see the basketball variety.

Now for a couple of legendary Steelers. 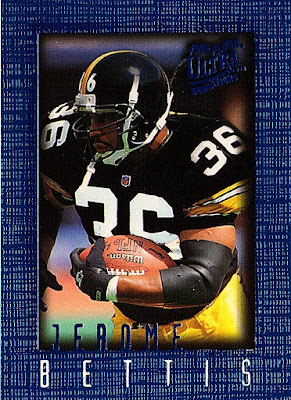 If you weren't a fan of the Steelers during Bettis's peak you probably hated watching them.  He was the ultimate football closer because his style would just milk a clock. 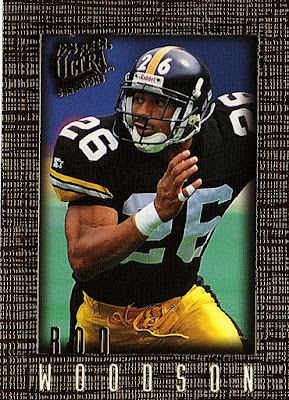 The Steelers don't screw up much when determining what players to sign and which ones to let go via free agency.  Woodson was one of the rare misses.  He would go on and play a ton more productive years after he left Pittsburgh. 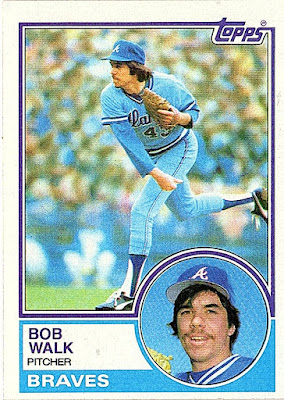 Ending with fire here.  Yeah, it is a Braves card, but Walk transcends normal team alliances. I often joke that any Braves issued Walk card is good for a free admission in any Atlanta area strip club. Actually that is not a joke.  It works, trust me....!

Thanks for the nice surprise Jon.  I'll try to find something nice to hit you back with.

Thanks for reading!
Posted by BobWalkthePlank at 6:29 PM

Email ThisBlogThis!Share to TwitterShare to FacebookShare to Pinterest
Labels: a penny sleeve for your thoughts, trade 2018