Help From All Over

Wes should run for political office the way he can get people to come together for one goal.  One of the main themes of the latest crate of cards and memorabilia was getting assists from other bloggers. I already featured Gavin's customs, now lets take a look at the main cardboard portion. 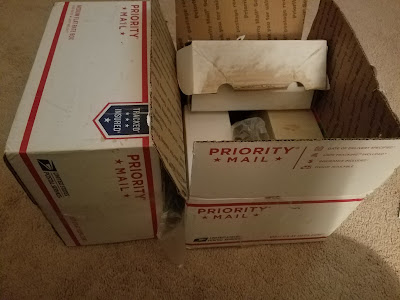 Thinking about starting a Go Fund Me for a storage unit....

When I was taking my initial glance at the cards I just thought Wes had sent me a ton of cards like his usual madman self.  When I started to dig a little deeper I noticed 3 of the above boxes had some very thorough organization. Not that Wes isn't organized, but these cards were almost all WVU and sorted by player.  Either Wes bought out someones WVU collection or he got an assist from an avid WVU fan.  I have an idea who it is, but Wes ultimately will have to be the one to disclose the identity of the masked Mountaineer enthusiast.

All I know for a fact is that this was the biggest shipment of WVU cards I've ever received at one time. The cards I've scanned is only a sampling.  I'm guessing it was around 500 cards. 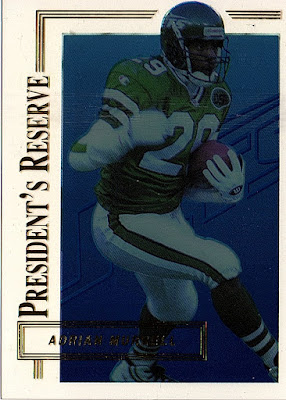 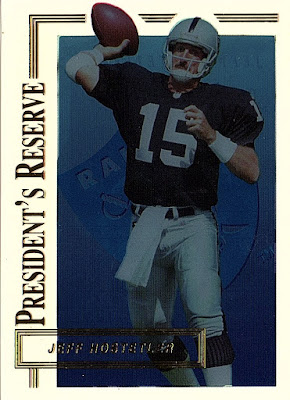 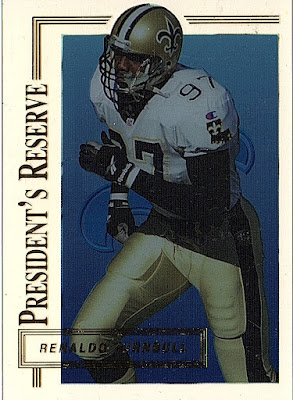 I've shown a few of these over the years....so classy! 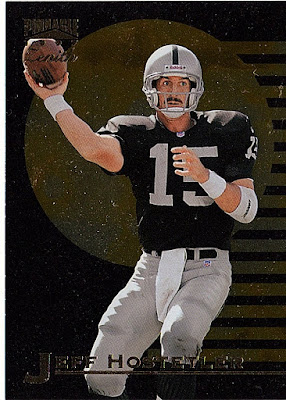 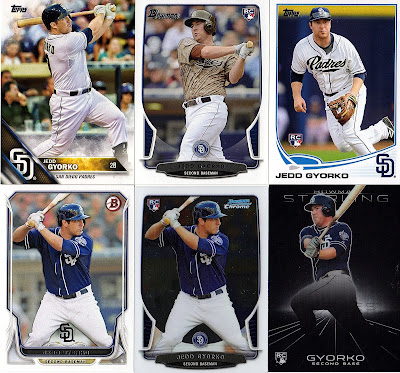 Gyorko is the most notable baseball alum WVU has had in quite sometime.  I think here soon we will start producing more now that we have nice facilities and play in a good college conference. 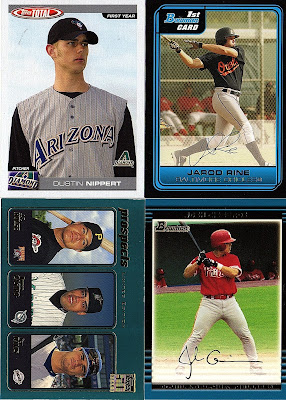 This was the first sign that I thought I was dealing with an inside job.  We are getting into obscure WVU baseball players.  The weird thing about JR House on the bottom left is that he actually played WVU football and not baseball.

Rasheed was our first notable quarterback in the Rich Rodriguez era. 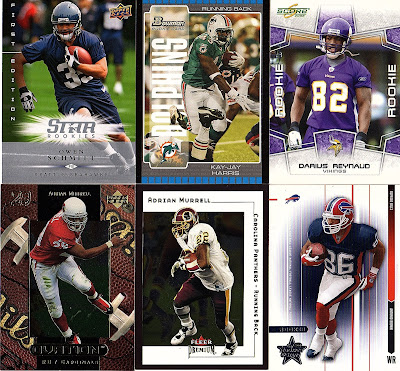 Getting cards of obscure guys like Darius Reynad and Antonio Brown (not the Steelers one) is what made this group of cards so much fun.

All three of these guys saw extended NFL time. 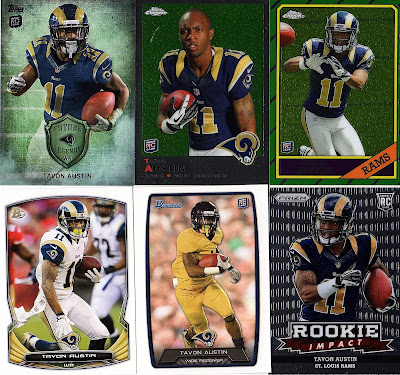 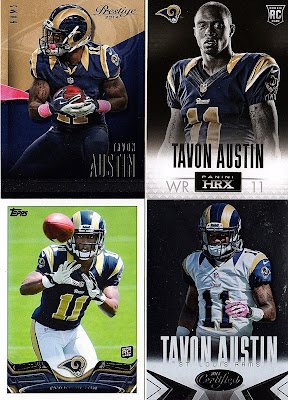 It is crazy how many cards a first round pick like Austin gets.  Even if the guy busts out, you are hundreds of cards to chase. 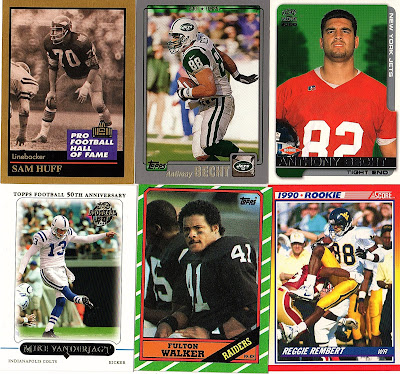 Anthony Becht works as a commentator for ESPN after having a long career as a tight end in the NFL. 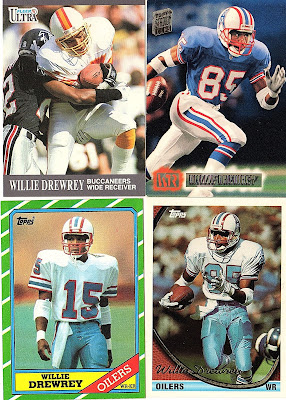 Drewrey is an interesting guy in that he was rostered 9 seasons but the most receptions he had in one was 26.  In today's game you probably don't last that long. 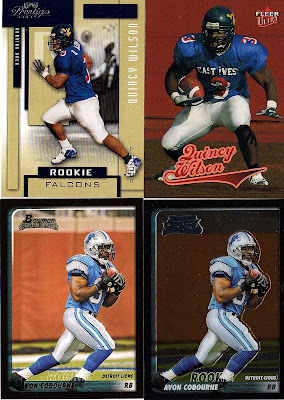 I have fond memories of both Wilson and Cobourne.  Both played while I was in high school/early college so I watched them a ton.  Cobourne found nice success in Canada. 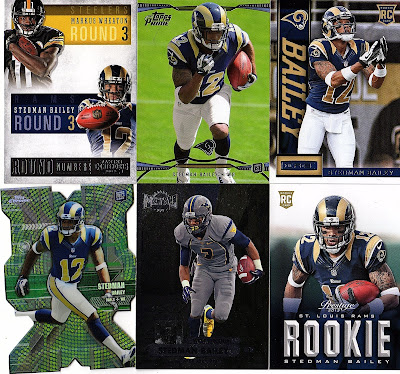 Stedman was a promising wide receiver for the Rams, but his career was derailed after suffering a gun shot to the head.  He miraculously survived and now is even fighting his way back to the league.  He is participating in WVU's pro day. 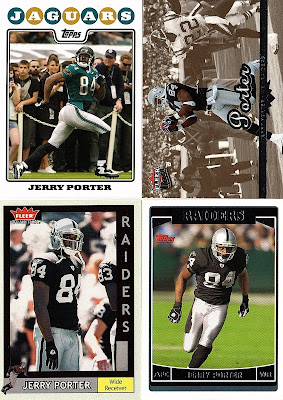 Porter got paid by the Jaguars big time in free agency, but never really did anything.  He had some pretty nice years with the Raiders around the same time they had Jerry Rice. 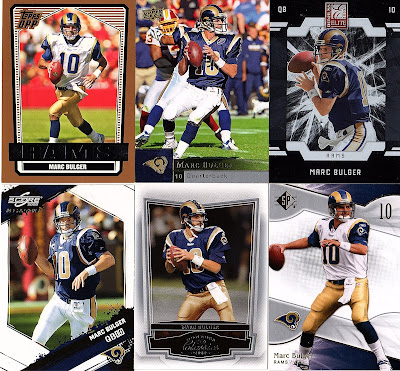 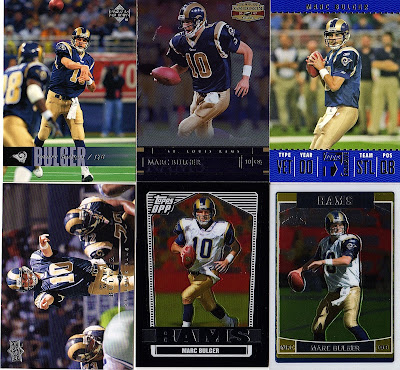 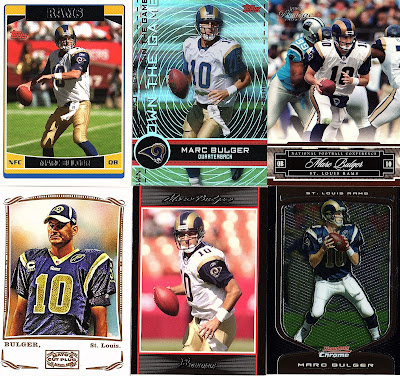 Tons of great Bulger cards.  He has big time ties to WVU as his sisters also played basketball for the Mountaineers.  Good athletic genes in that family. 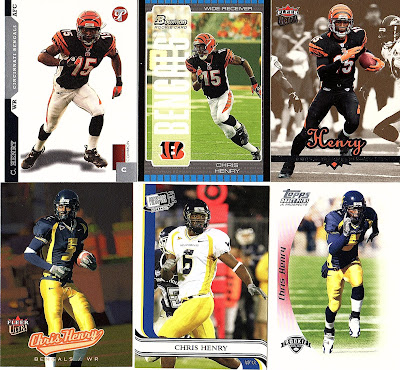 Ultra cards featuring players in the college uniforms are among my favorite to collect.  Chris Henry tragically passed away during a domestic incident with his girlfriend.  He fell off the back of a moving truck.  Sad stuff. 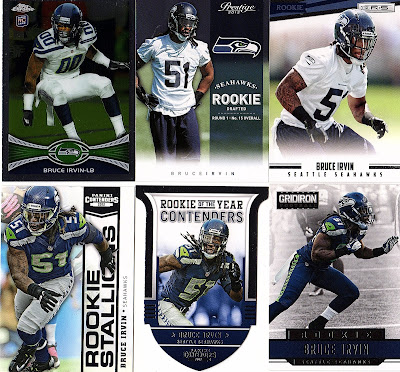 Irvin has been WVU's most successful defensive player in the NFL in recent memory.  I'm guessing Karl Joseph will eventually get there. 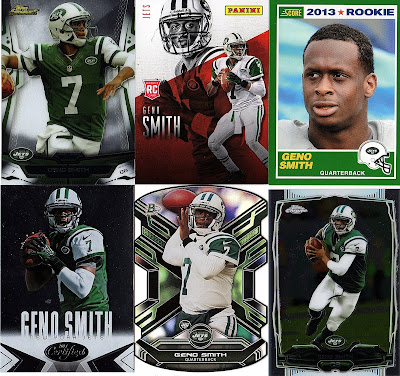 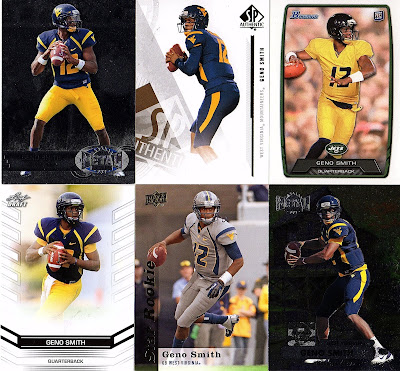 Not many cards featuring the random WVU grey uniforms.  I think the Metal and UD cards are my favorite. 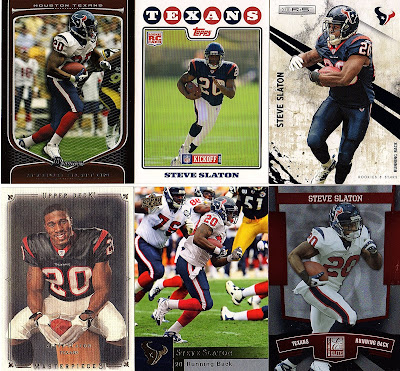 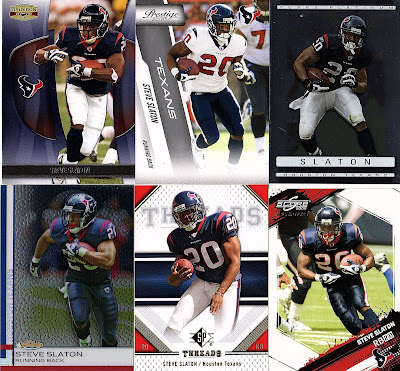 In terms of WVU collection Pat White and Steve Slaton are the most represented.  Both entered the draft when about 10,000 sets existed. To this day I'm still finding cards I had no idea existed. 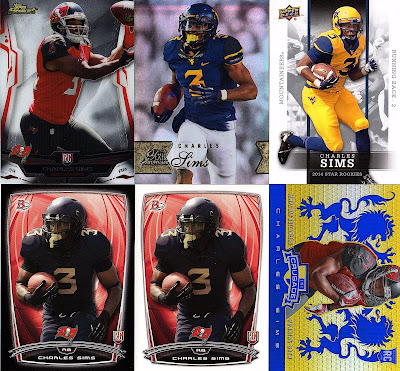 Last but not least is Charles Sims who has found a nice niche as 3rd down back for the Bucs.

This didn't even begin to put a dent in all the cards Wes (and possible mystery accomplice) sent.  It was truly a sight to behold.  The players that have big catalogs like Bulger, Geno and Slaton were individually team bagged.  So much great stuff!

Are you going to unveil the mystery accomplice Wes?