This past week I received another shot from crazy man Wes.  The man is relentless in his pursuit to bombard people with cards. He even used some vacation time to prepare packages a few weeks back. That is dedication!

Things should actually pick up for Wes and I because he was one of the winners of my contest. Should be fun to try and get him back. 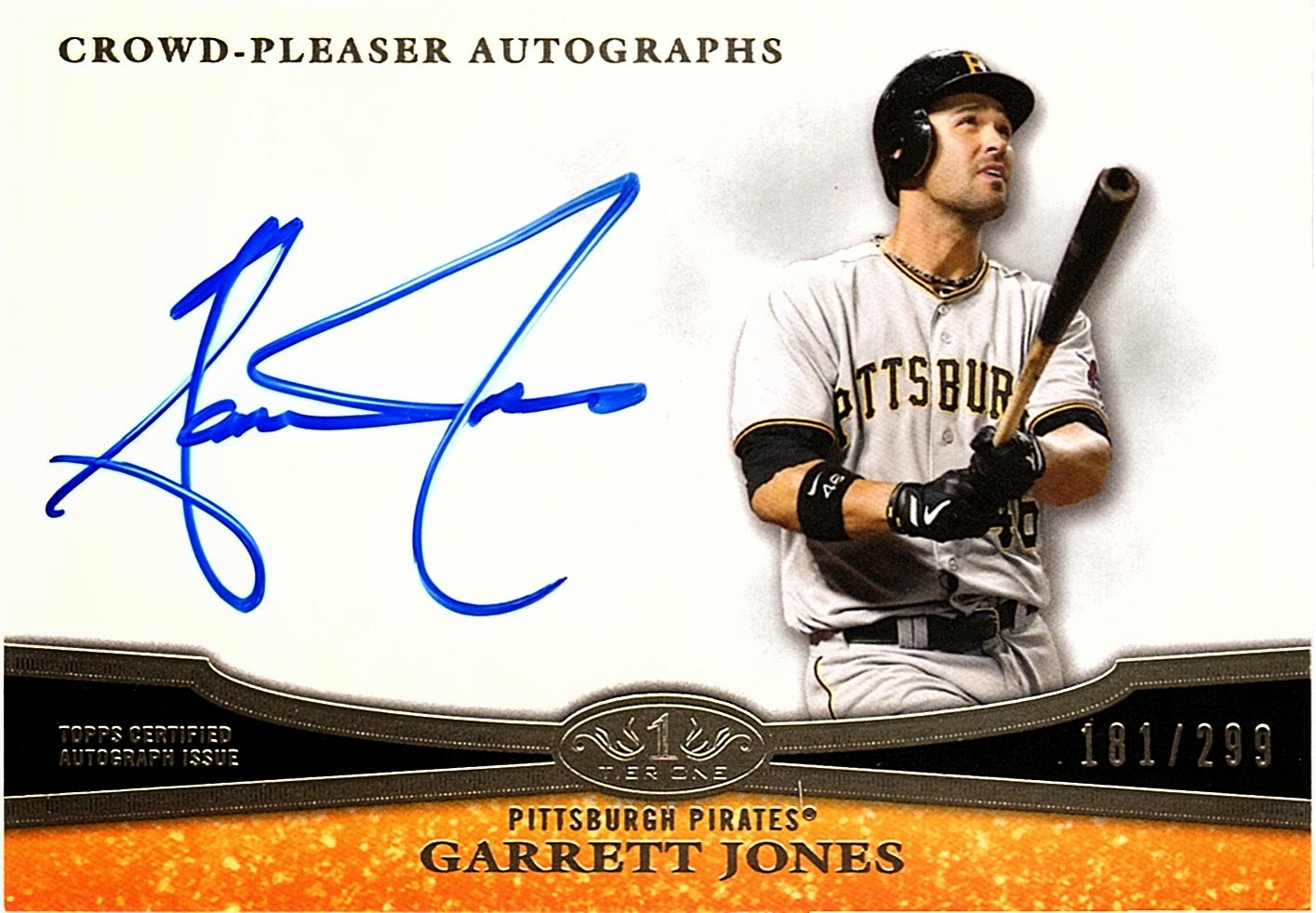 Tier One autos are nice because they always leave lots of space for a large auto and it is on card. Garret Jones doesn't have many autos so this was a nice surprise.

One thing that is odd about this set is that he signed all of his cards except the short prints. I've been waiting for a redemption from this set close to a year. 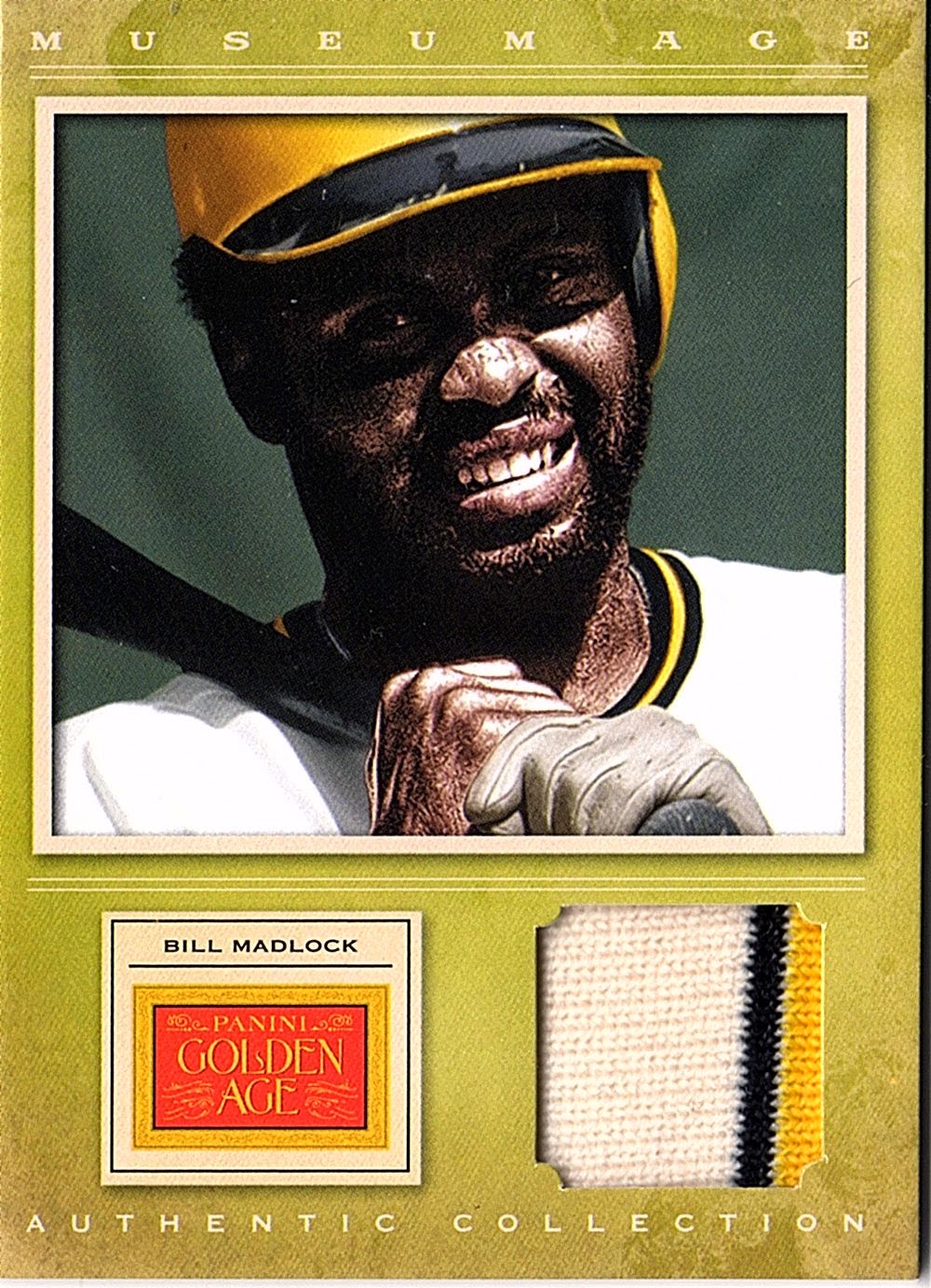 It is hard to find multi-color jerseys of older Pirates.  Usually when you do it costs a premium. This may be my favorite card that Wes sent. Bill Madlock is one of my favorites. 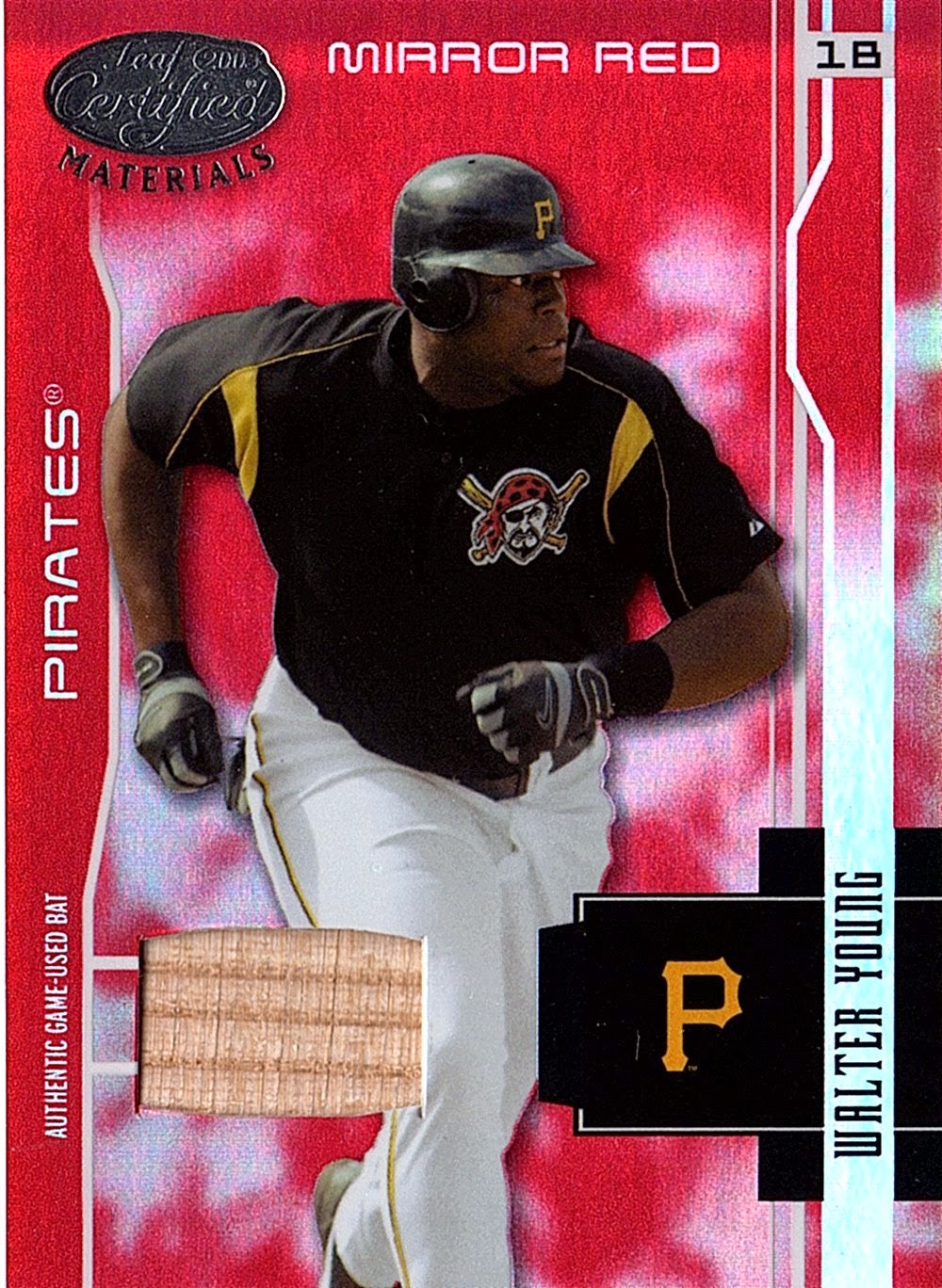 Leaf Certified Materials had a good of Pirates on the checklist in 2003 so it was always a favorite of mine. The parallels will drive you bonkers, but it was fun to have guys to chase when most sets didn't feature a lot of Pirates. 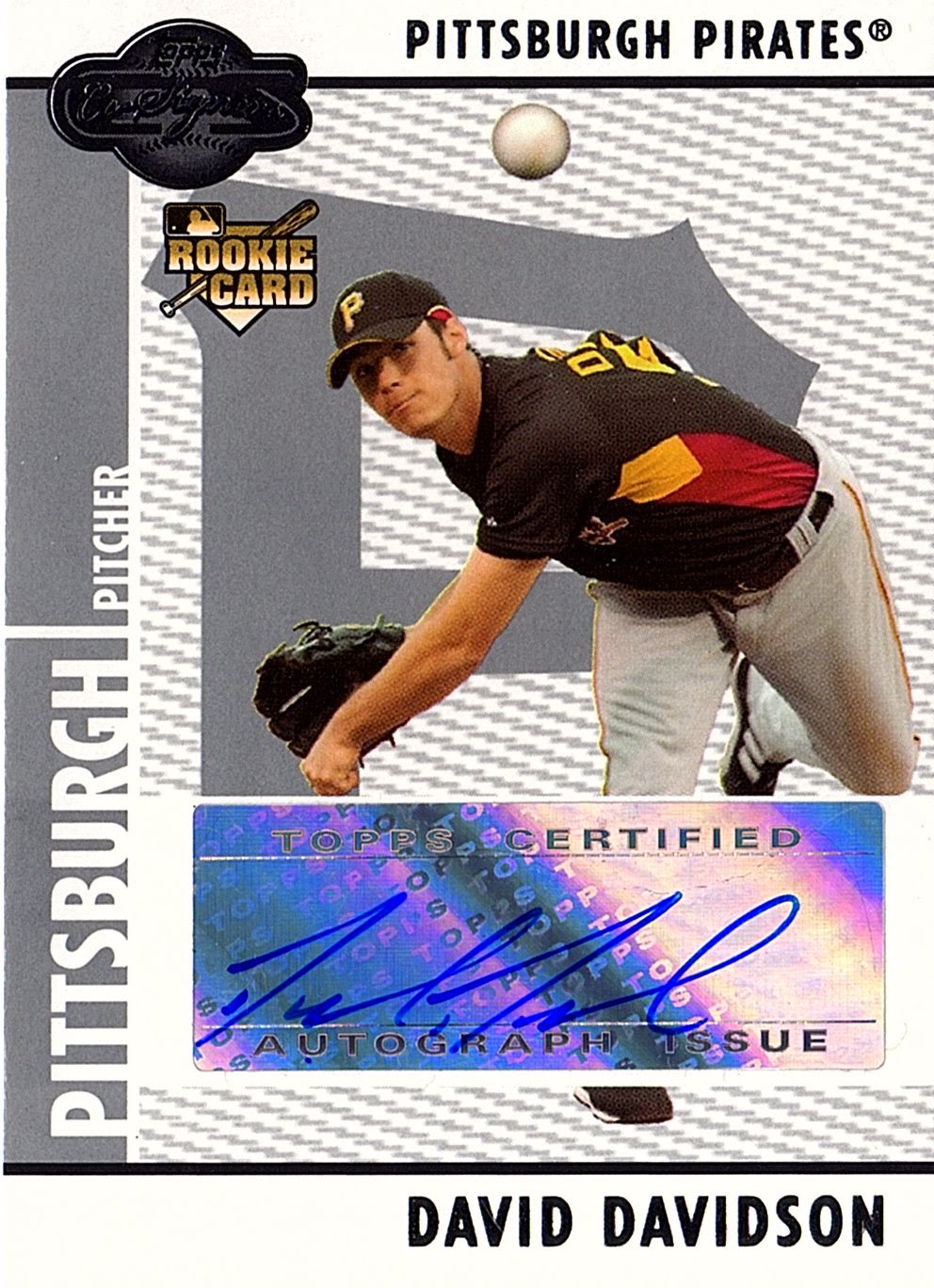 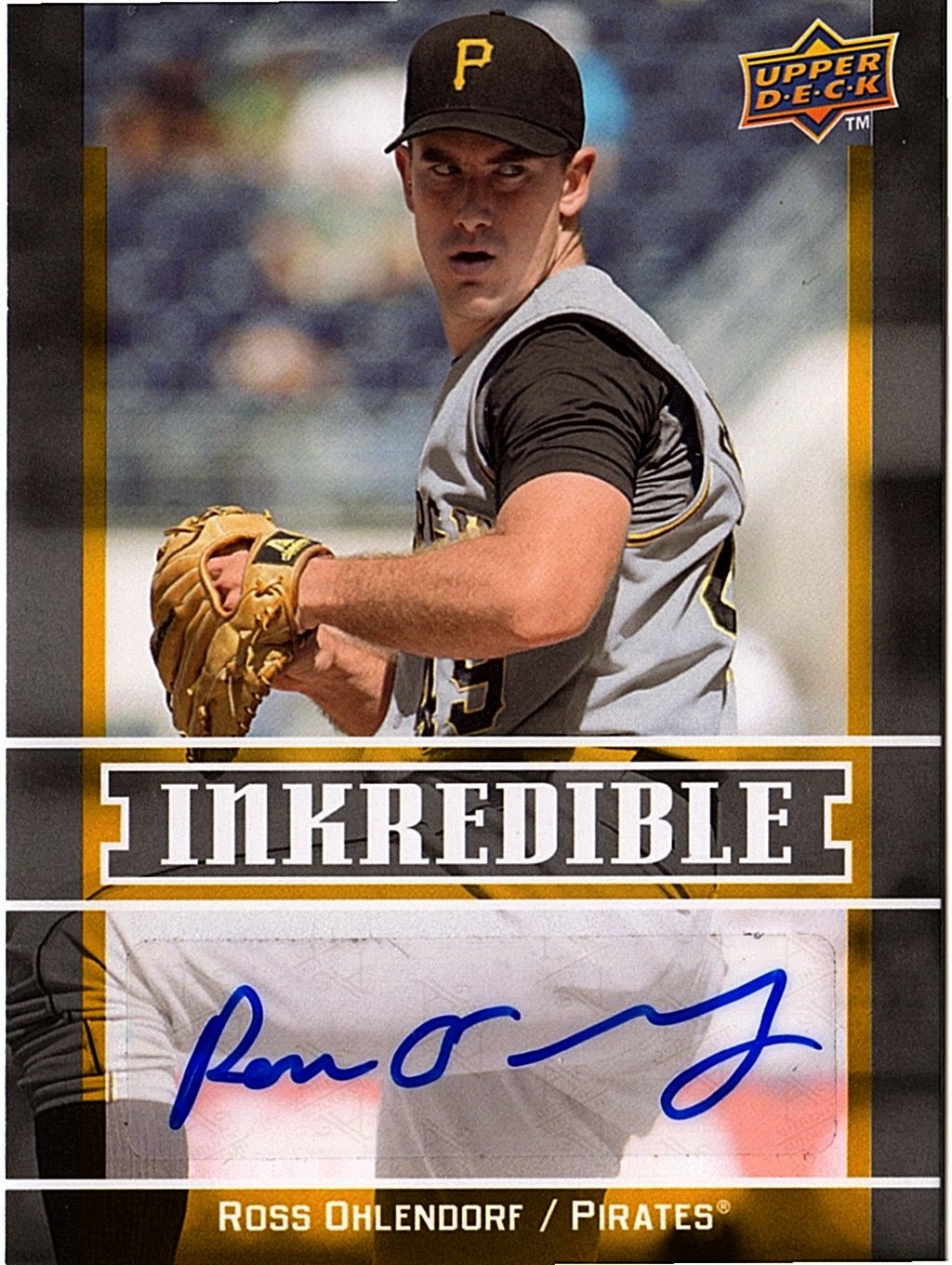 Ross Ohlendorf was one of the throw in guys in the Xavier Nady trade with the Yankees. He actually had a good season and a half with the Pirates before injuries got the best of him. The guy is also really smart as he is an Ivy League guy that spent one of his off seasons interning in DC. He also helped himself win an arbitration case by presenting his sabermetric stats as his normal counting stats like win-loss record were sub par. He won his case. 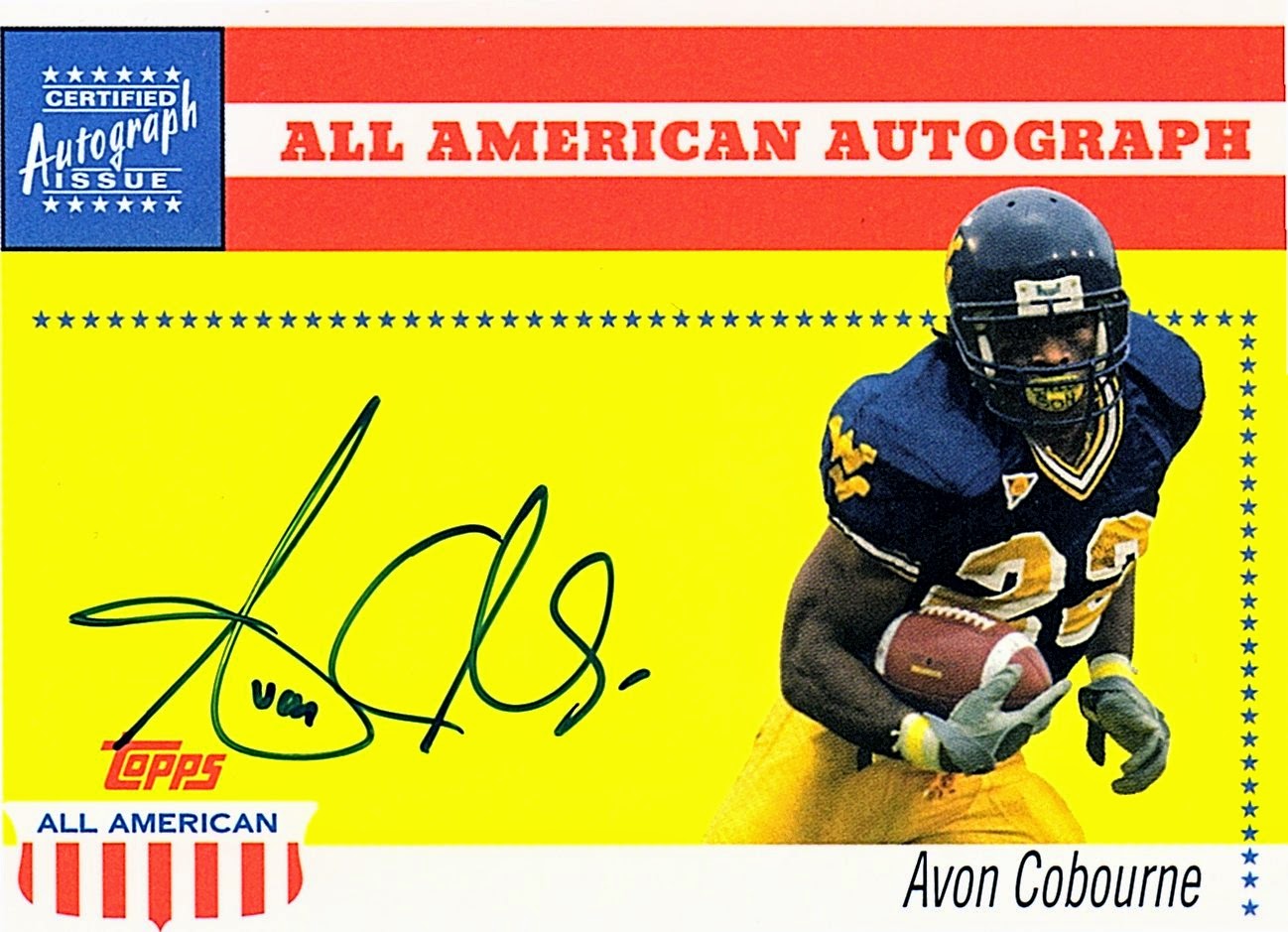 One thing about Wes when he sends you cards is that he really knows your collection. This is a nice auto of former WVU running back Avon Cobourne. Avon had a small taste of the NFL, but found success in Canada. 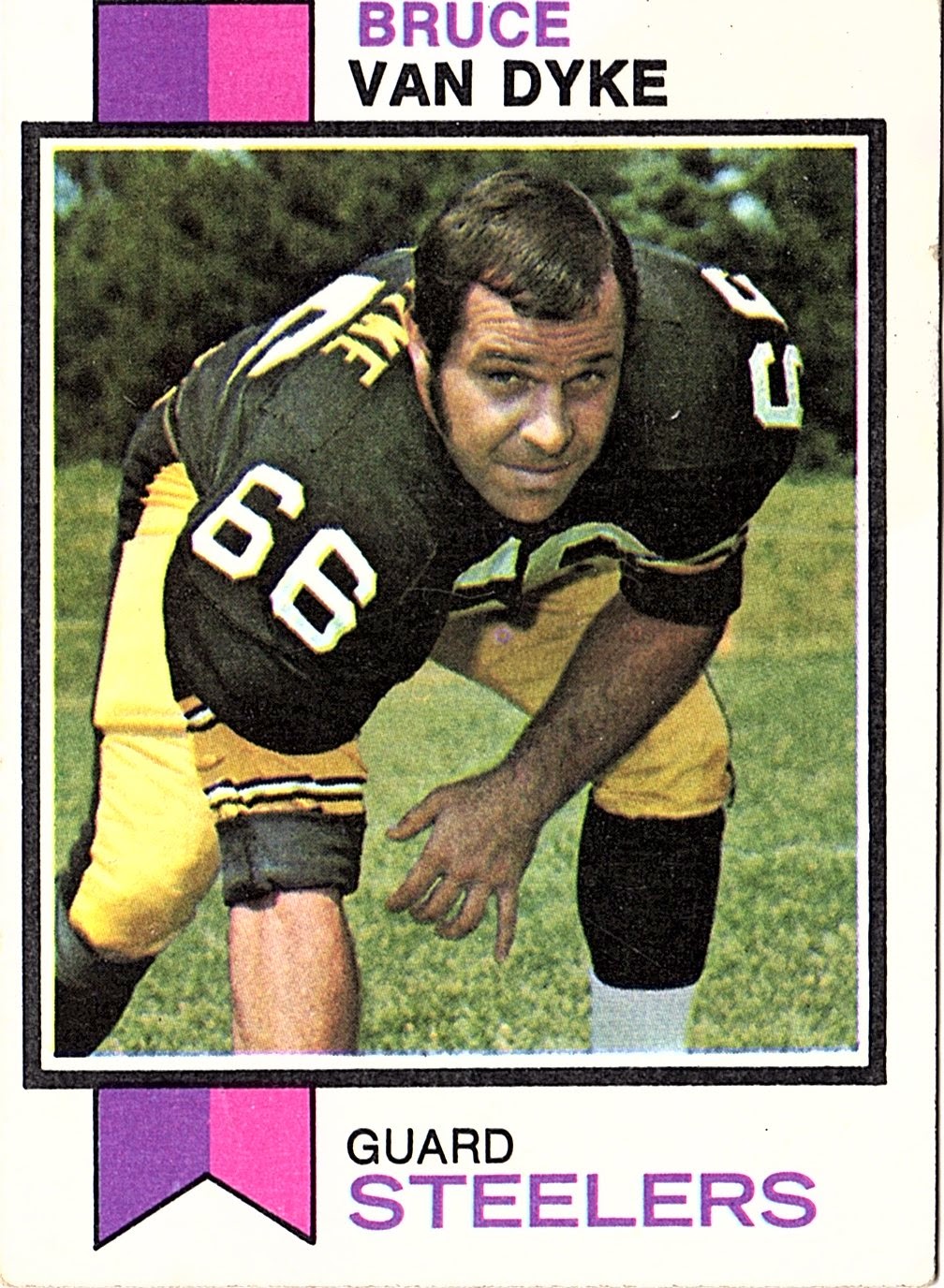 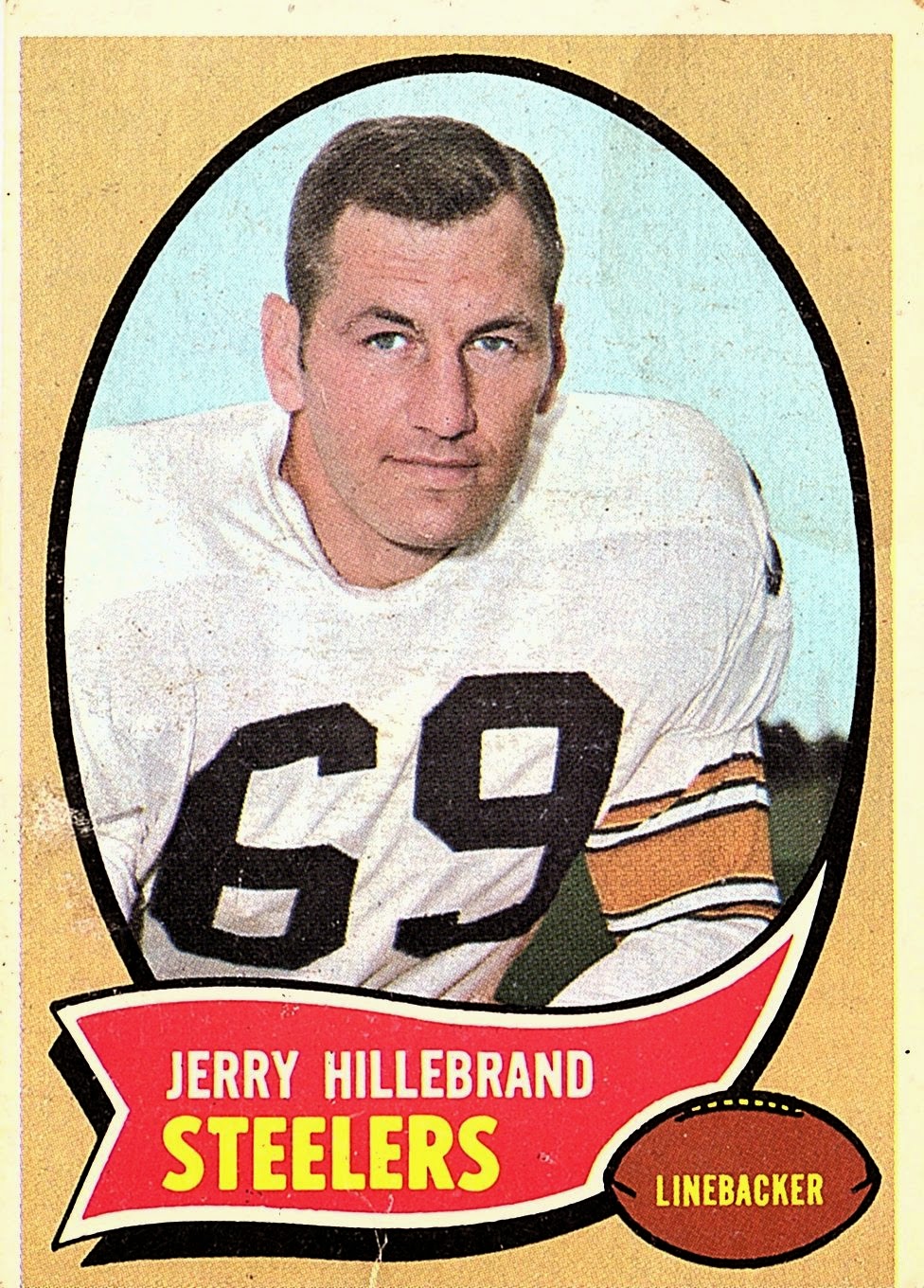 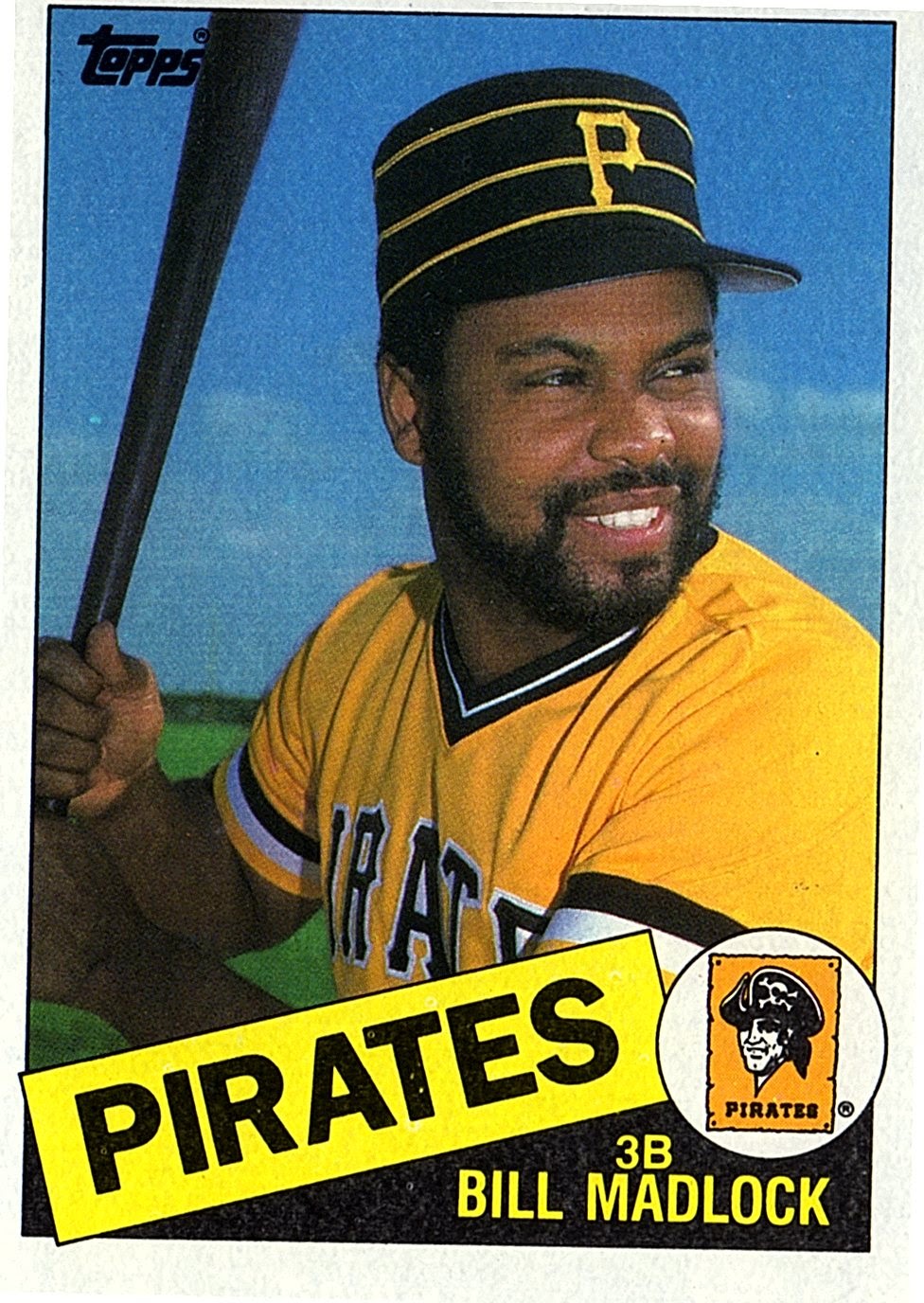 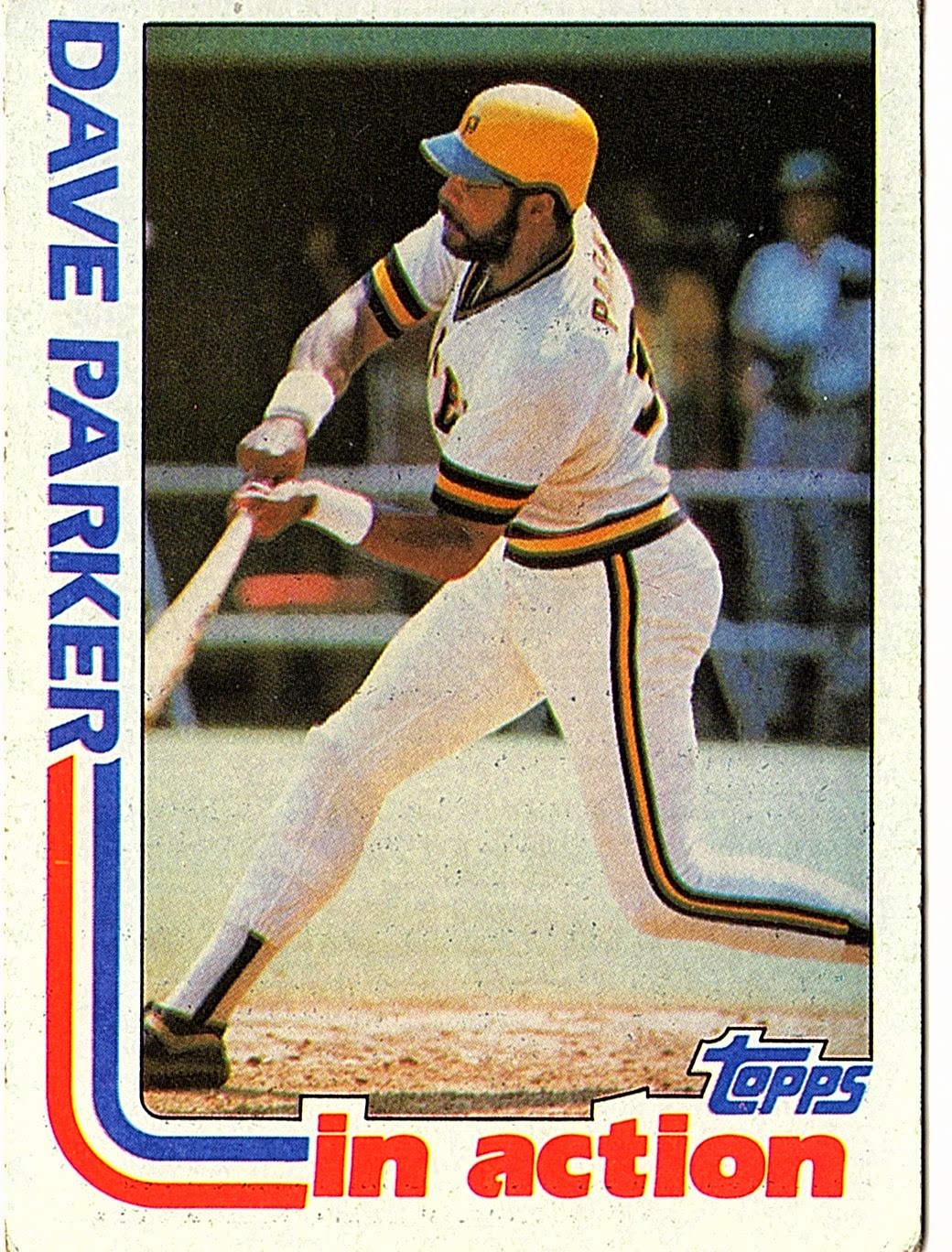 Cobra! Anytime I see cards of Parker I just want to scream COBRA like in the old GI Joe cartoons. 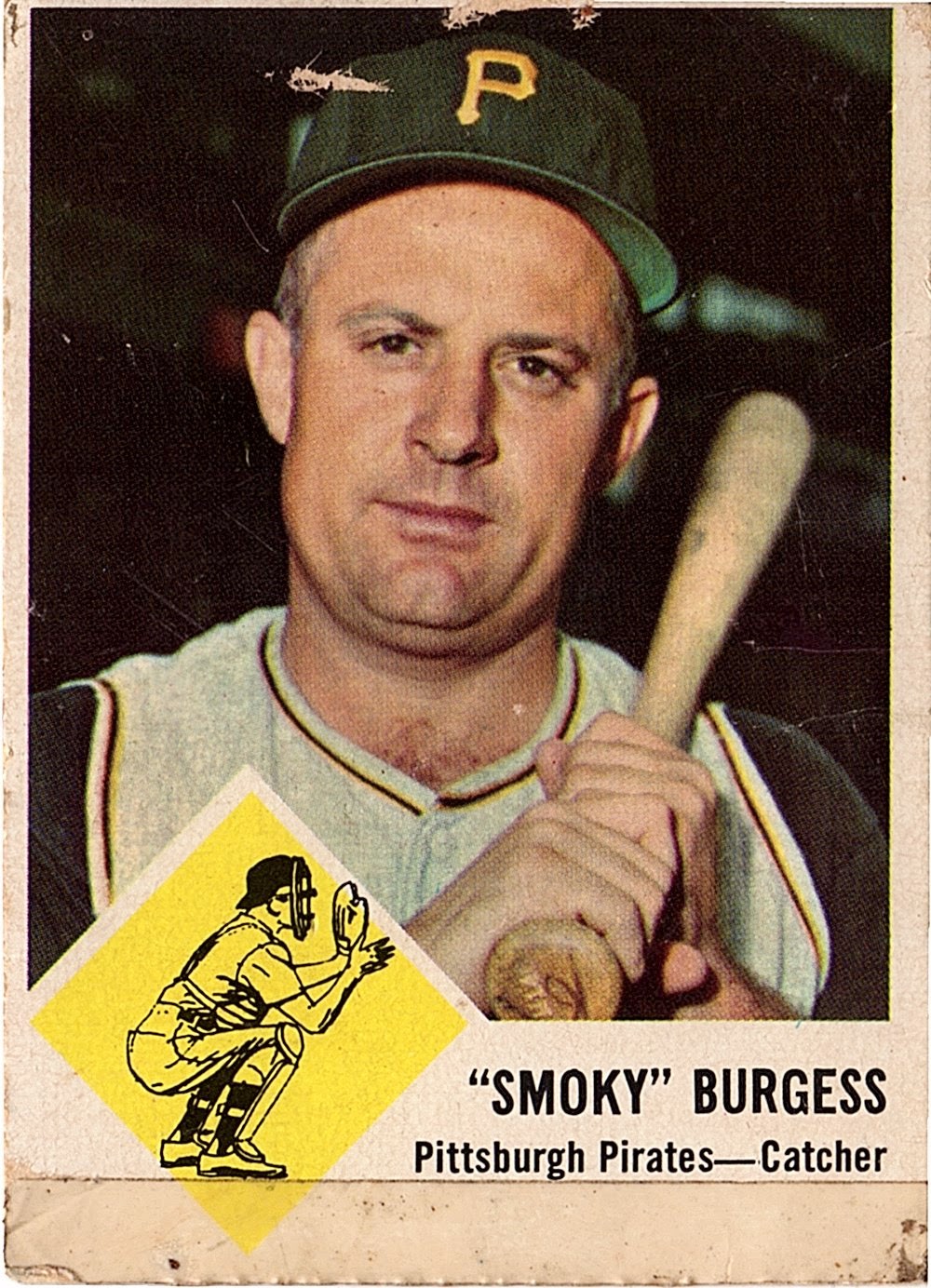 The coolest vintage card that Wes sent has to be this old Fleer card of Smoky Burgess! Very Cool!!! 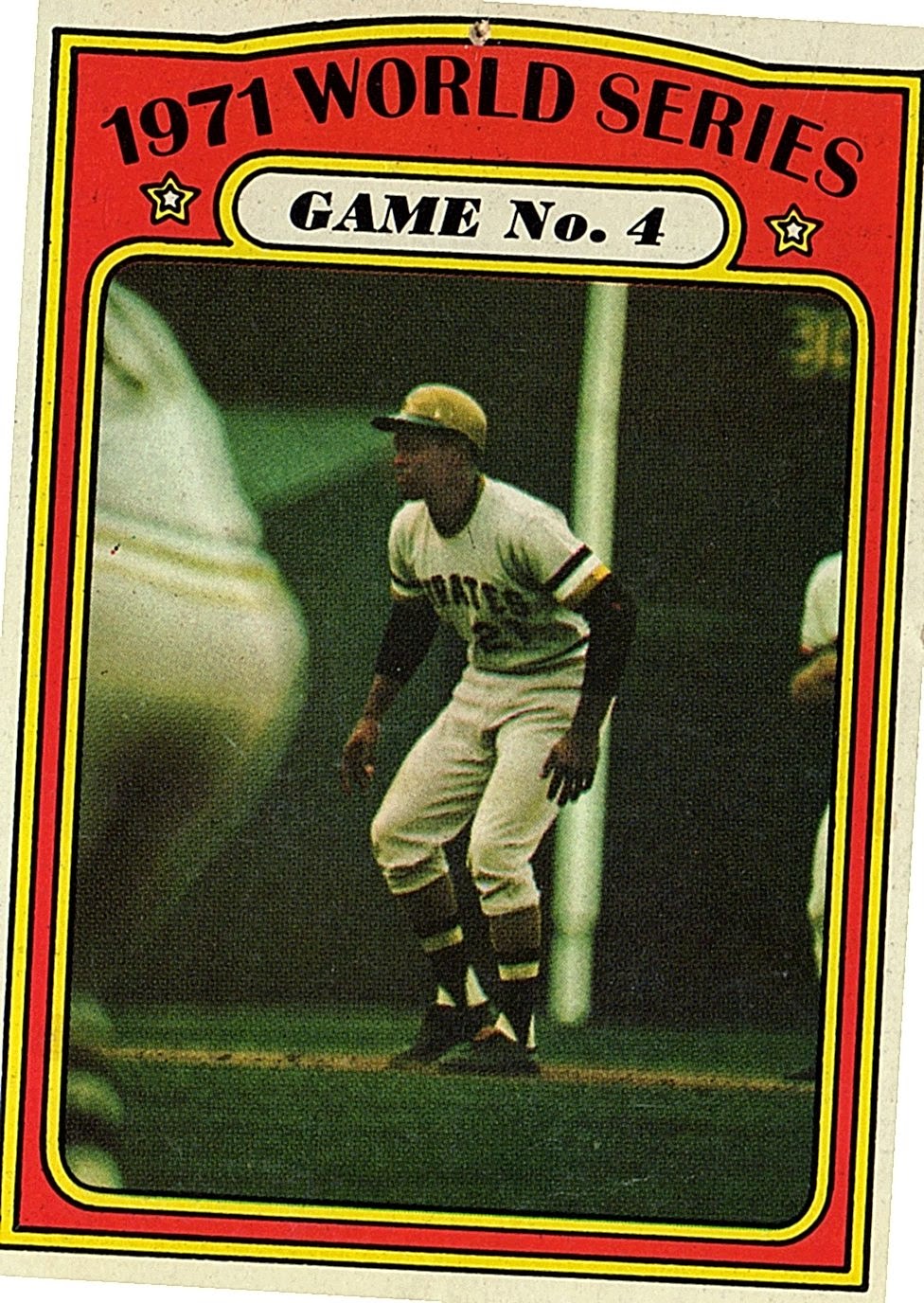 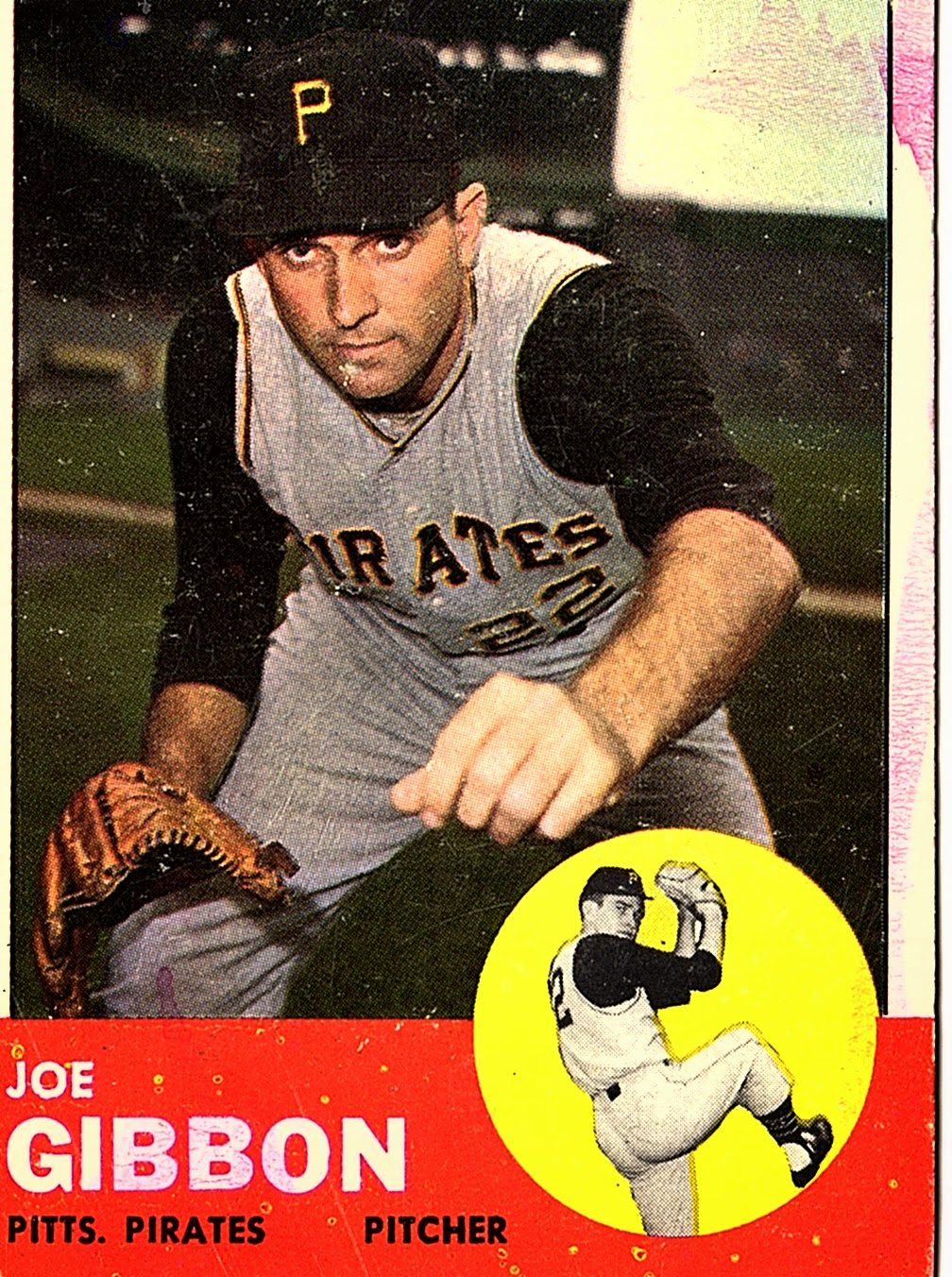 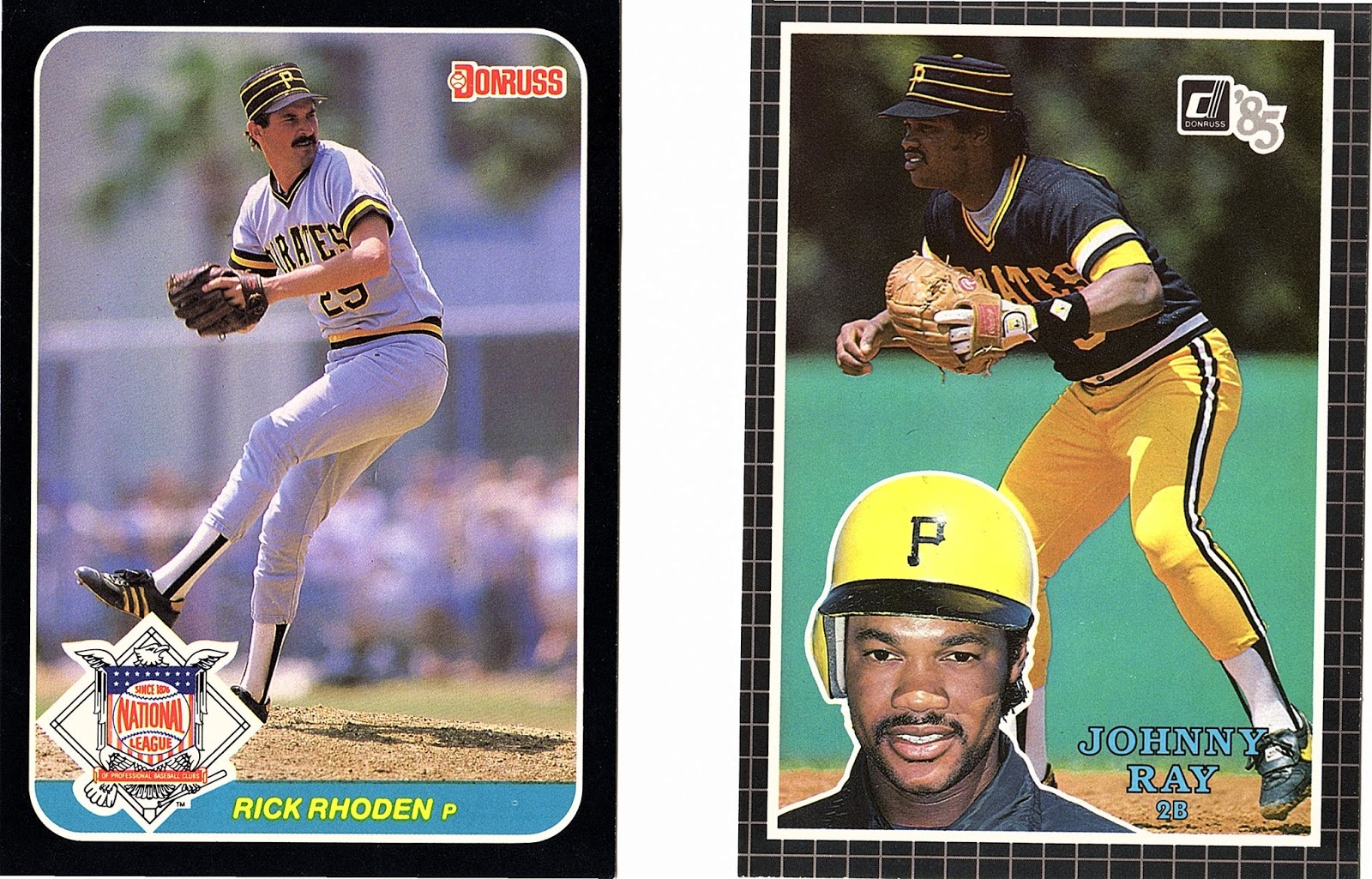 If Bonds would have used the steroids a little sooner he could have been an ACE.

Wes threw in a bunch more cards, but I would be scanning until 2030 if I showed them all. You set the bar high, but I'll try to hit you back with some fun stuff.

Posted by BobWalkthePlank at 12:25 PM