Adam from Infield Fly Rule and I started blogging around the same time. It took us a while to pull the trigger on our first trade, but now we are to the point where we just set aside some cards for each other. Blind trades are the best trades!

This time around Adam sent three team bags of various Pirates covering the last 20-25 years. The bulk of the group being current Pirates. Here is a sample of some of my favorites. 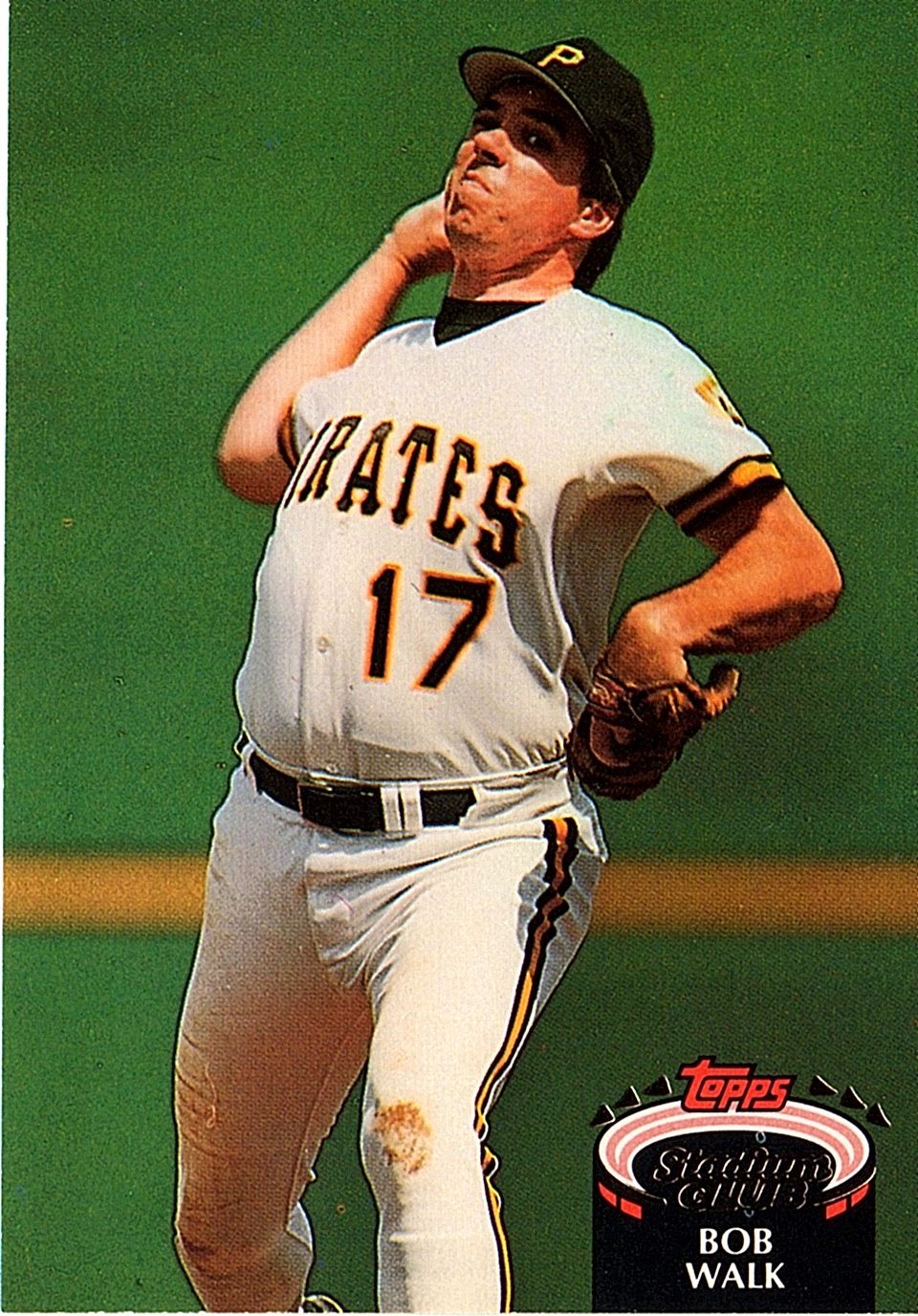 I would say this is a good photo of Mr. Walk, but every picture of the legend is a work of art. Obviously the batter has no chance as Walk looks to be bringing the heat. 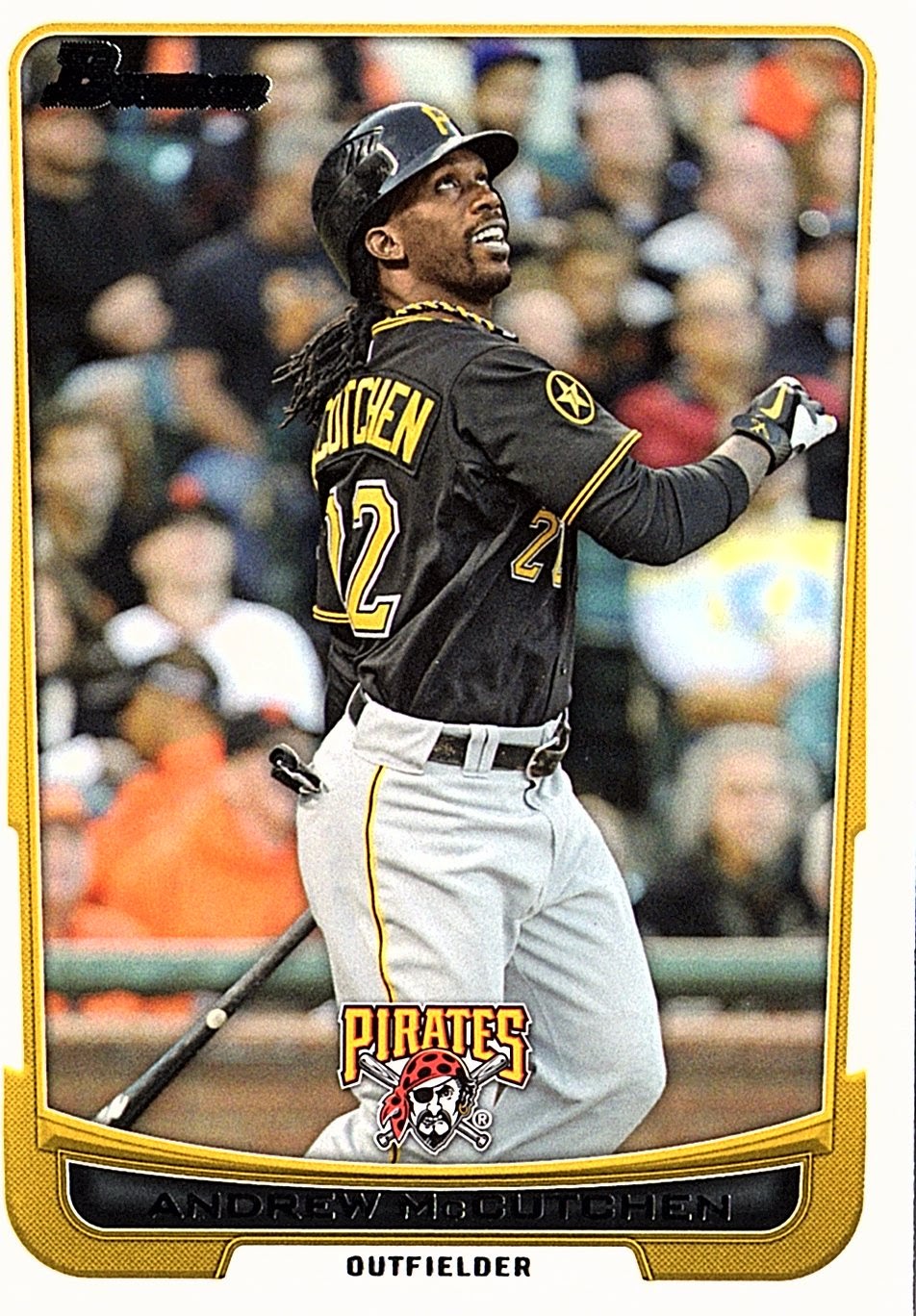 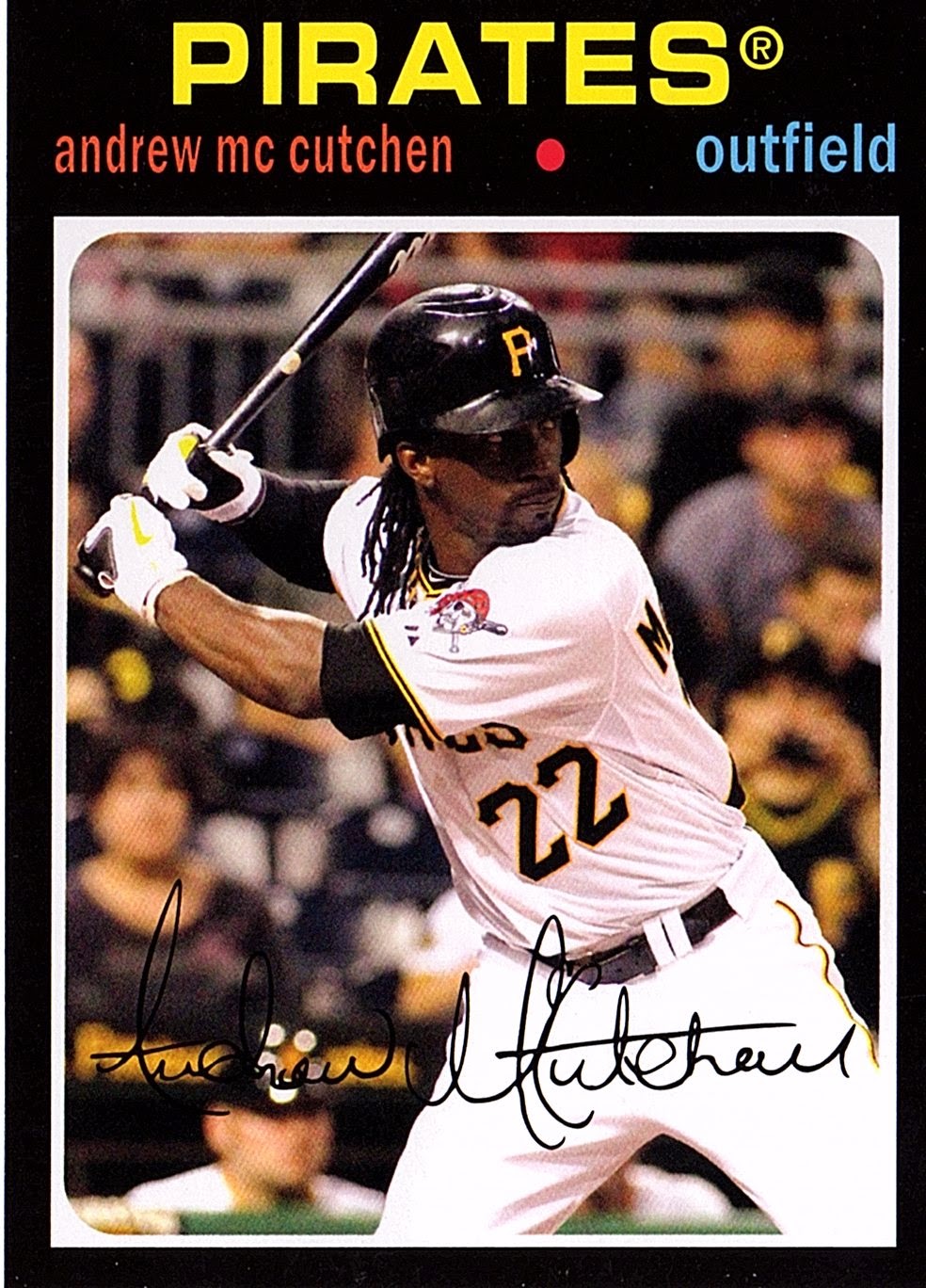 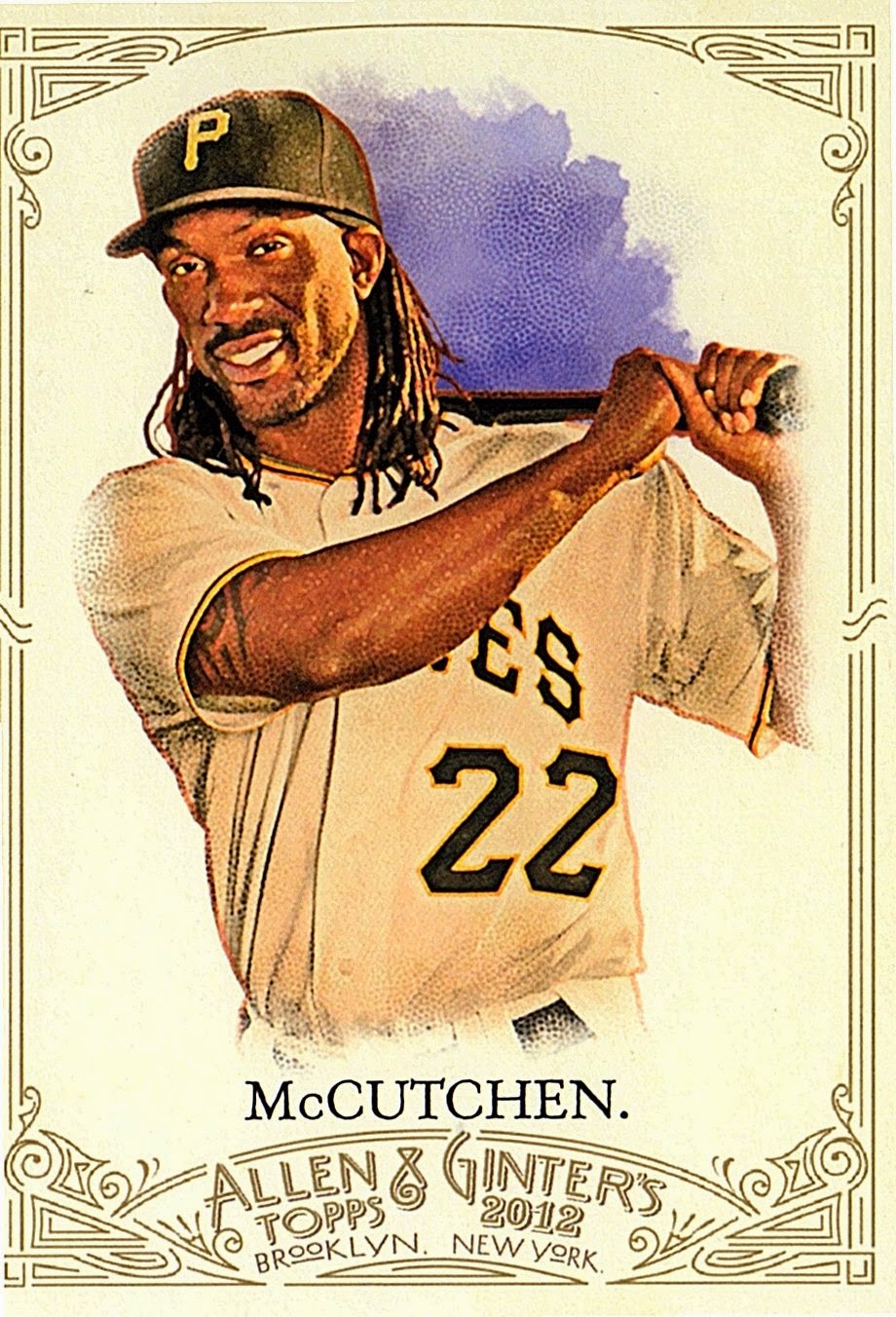 I always liked the A&G Cutch. 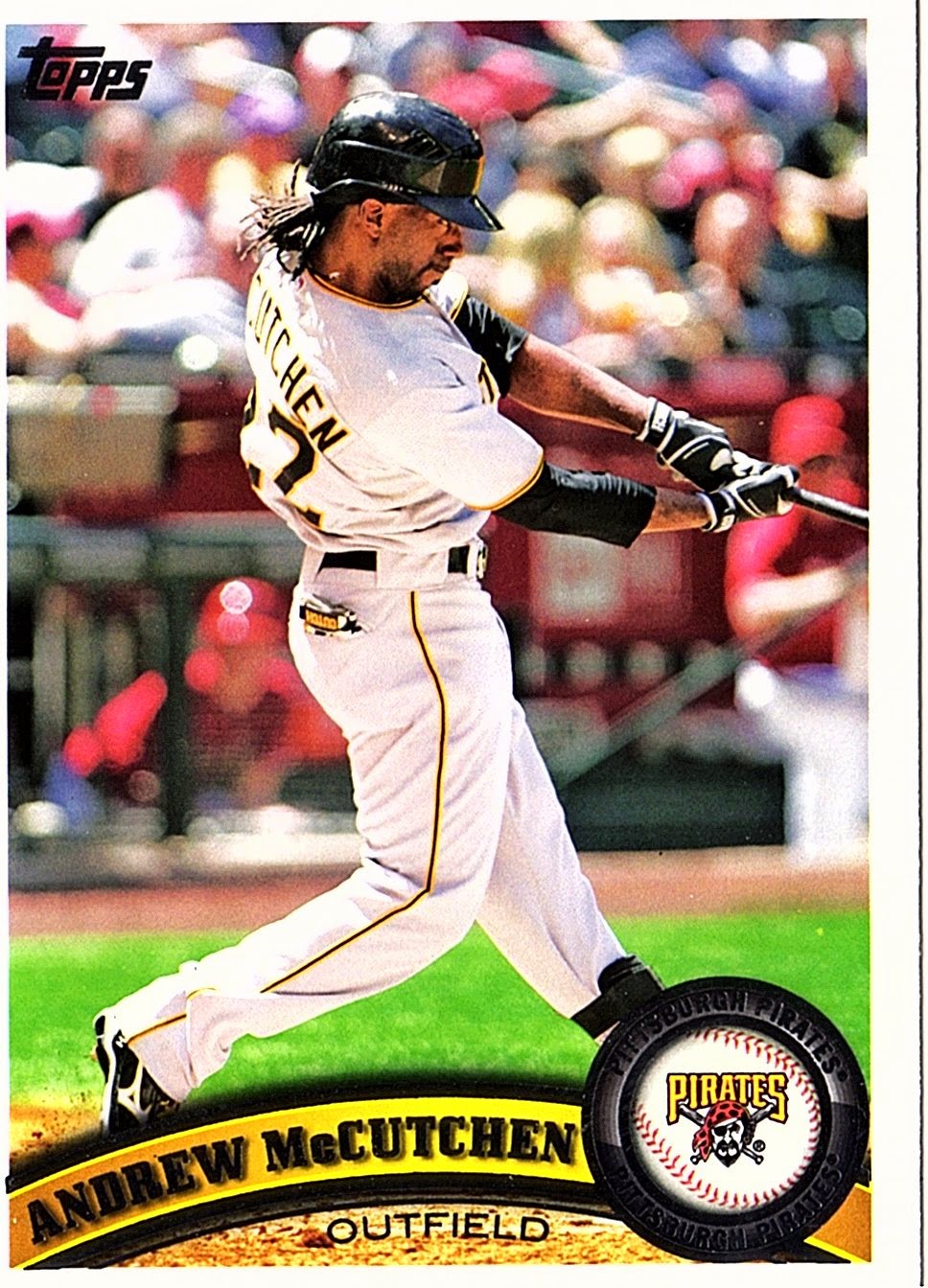 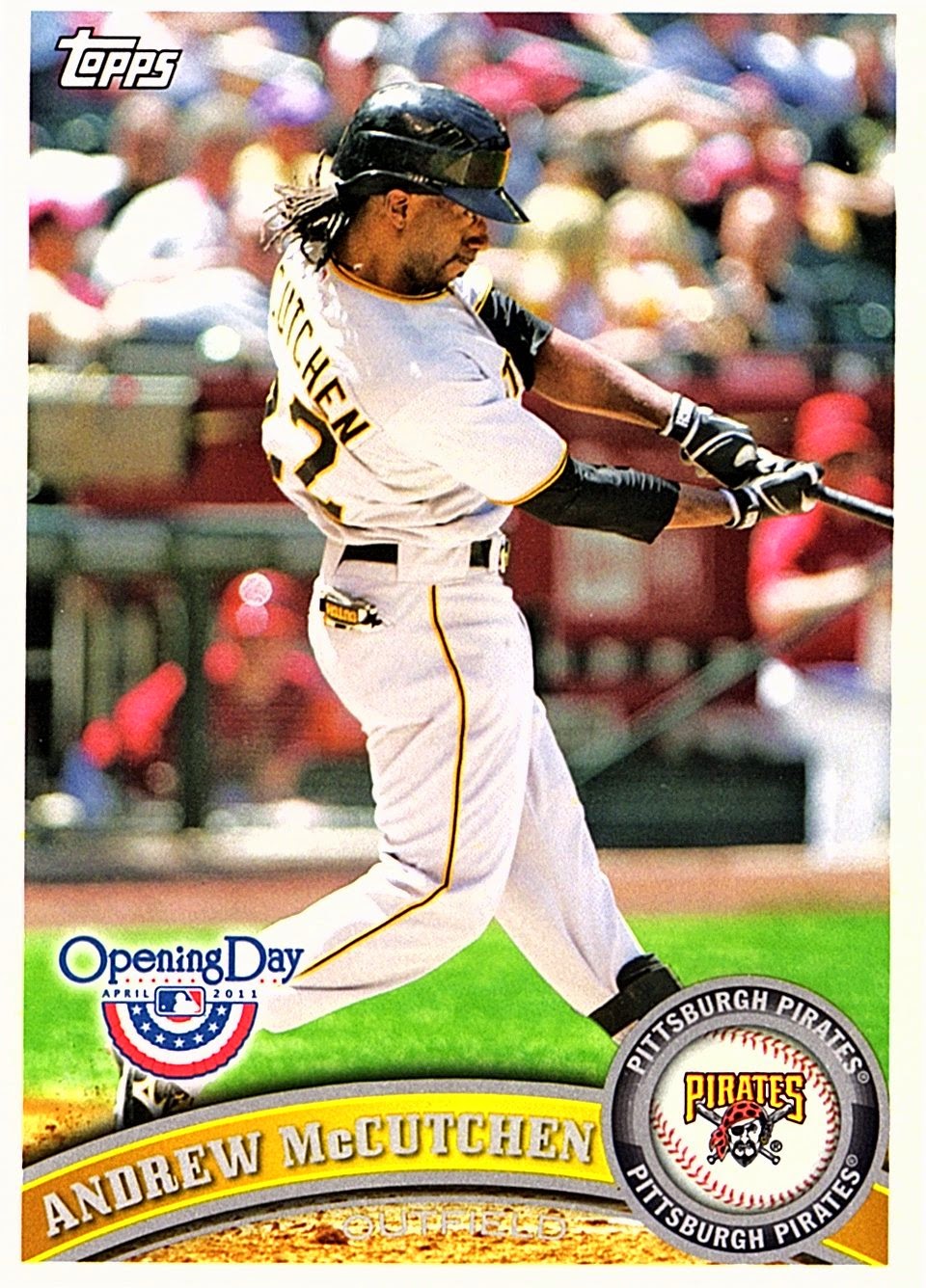 Little lazy with the pictures, but we'll are use to that by now. 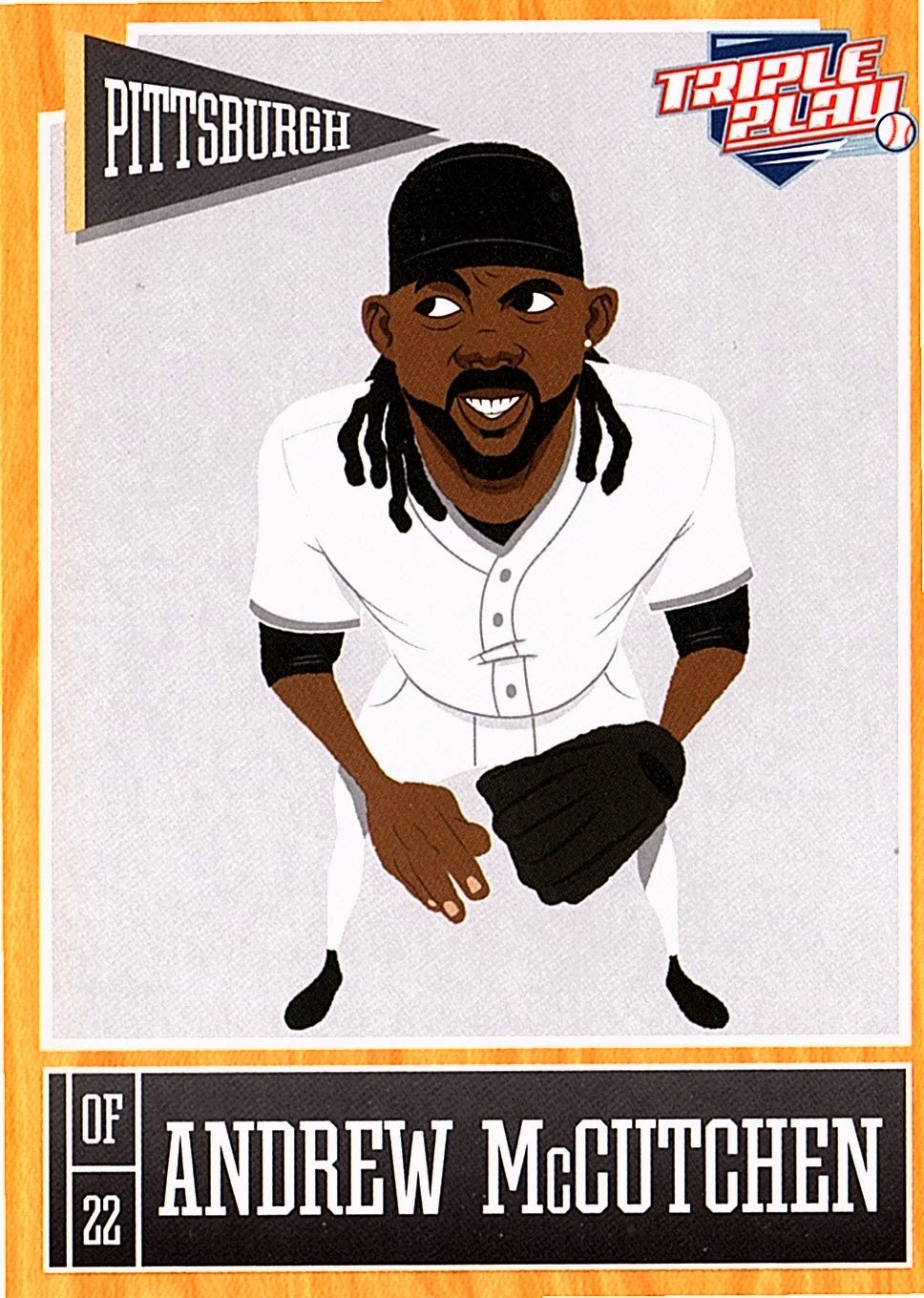 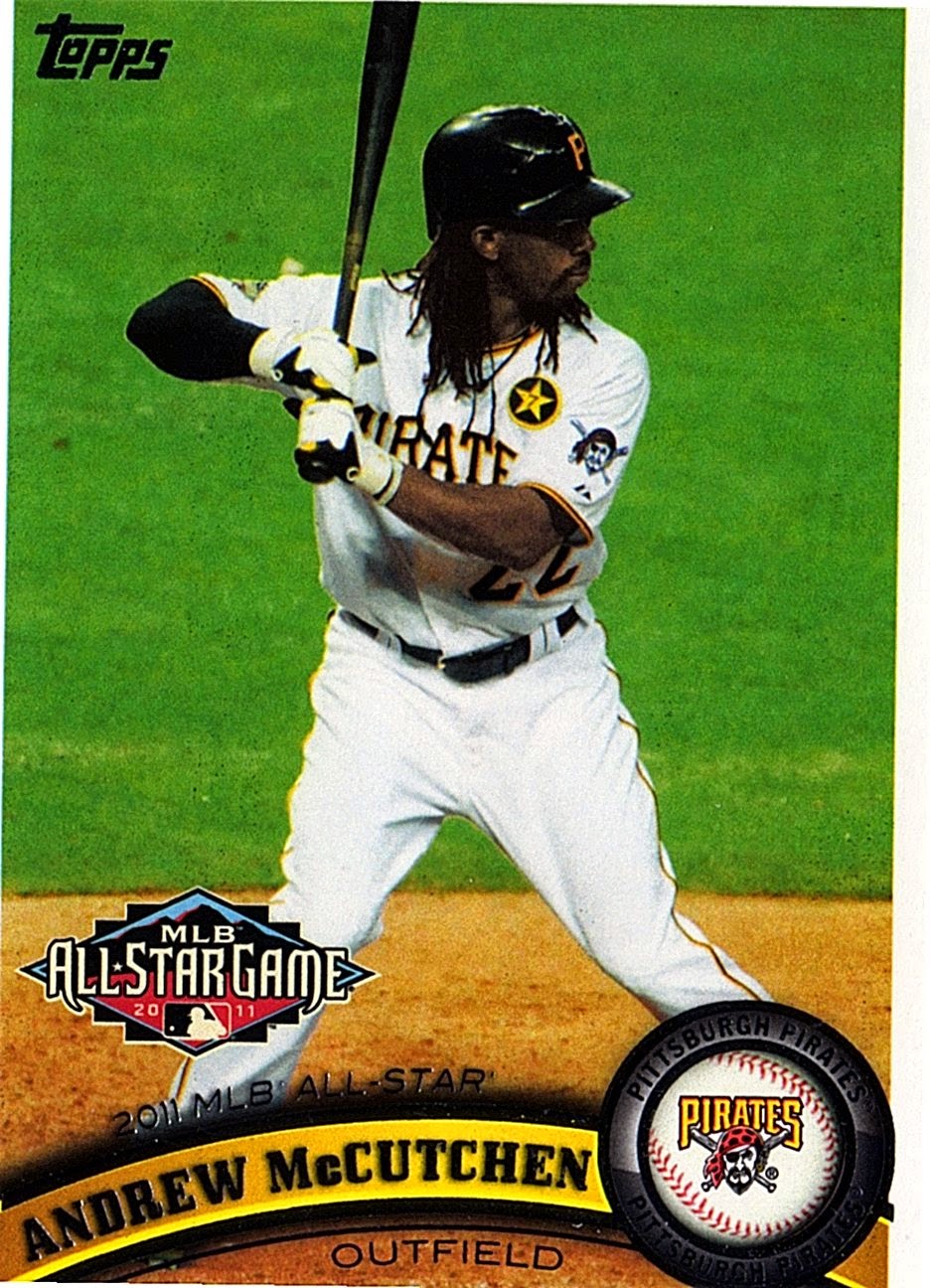 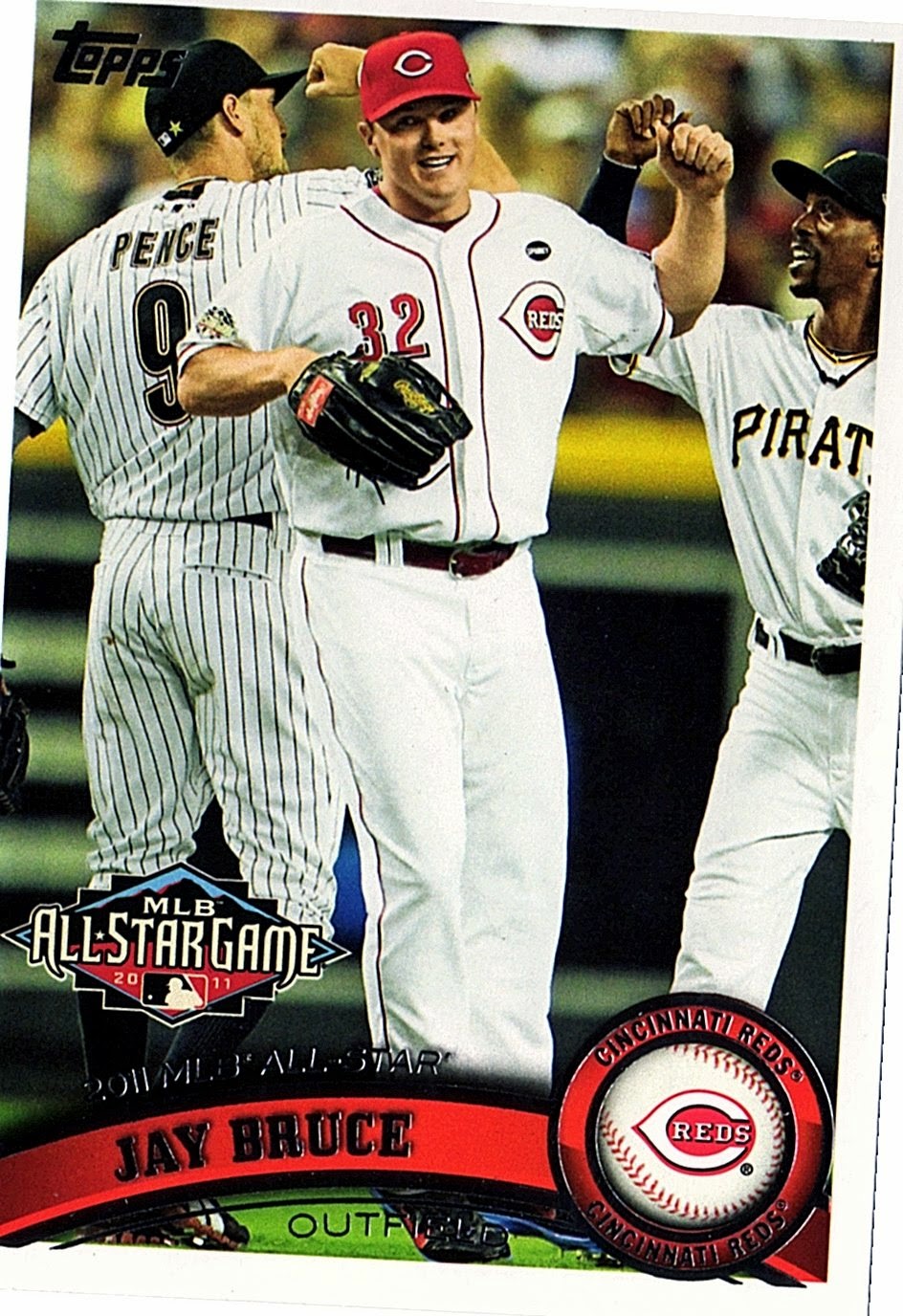 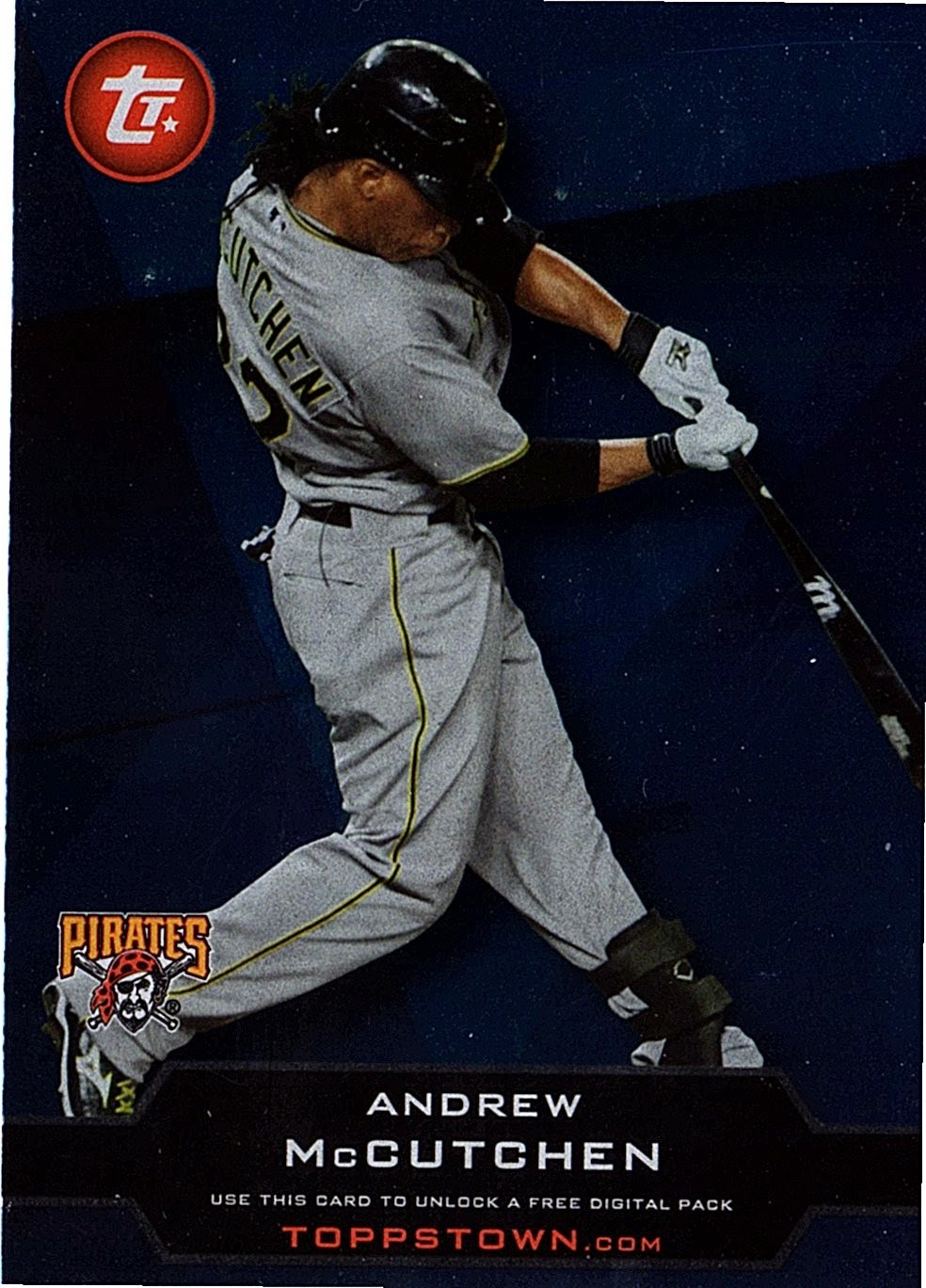 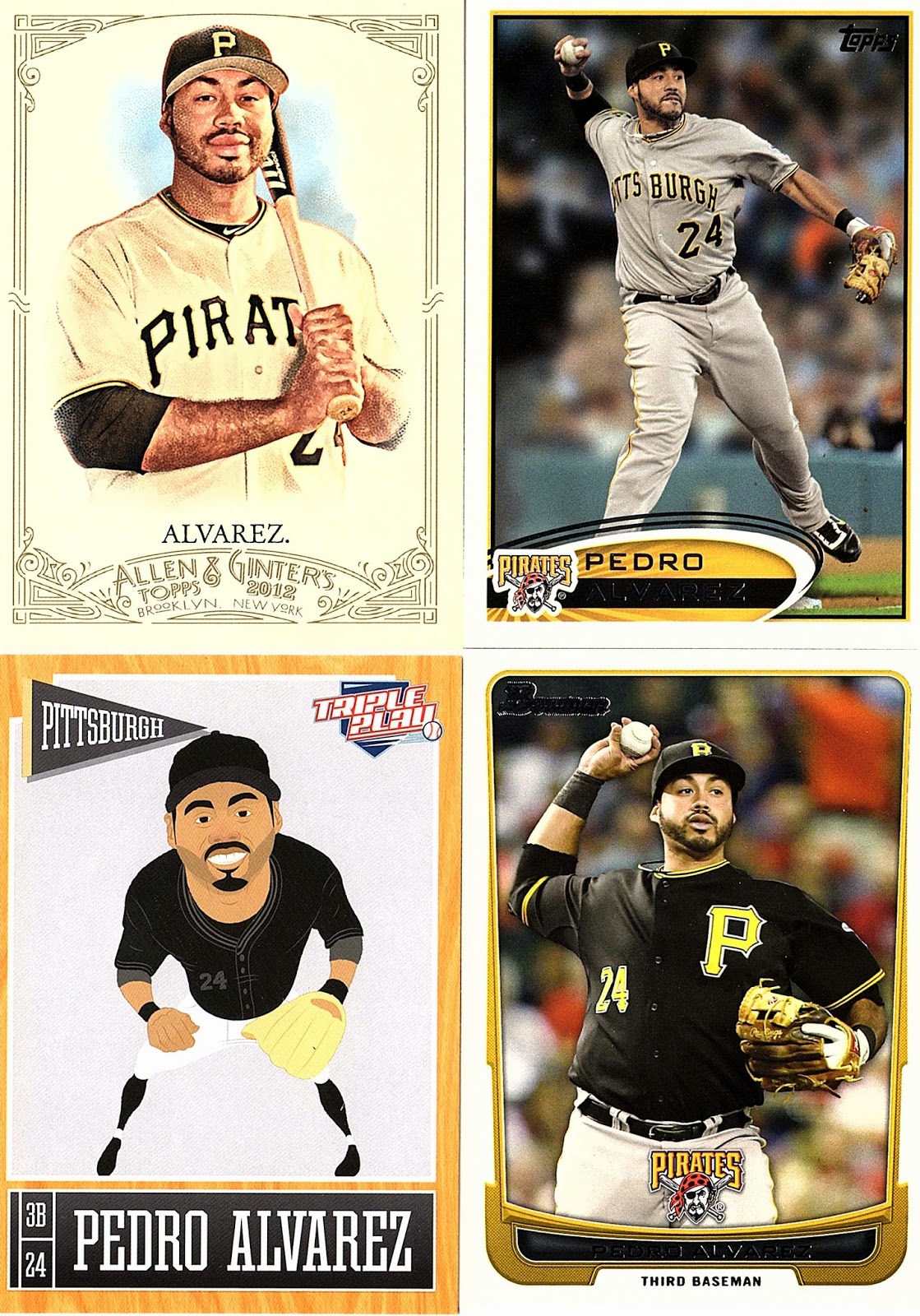 This is a huge year for Pedro. Josh Bell will be knocking on the door next year to take his first base job. Seems kind of weird as just two years a go it looked like Pedro was going to be one of the building blocks of the Pirates. Personally I don't see many scenarios in which he stays a Pirate once his current contract is up. 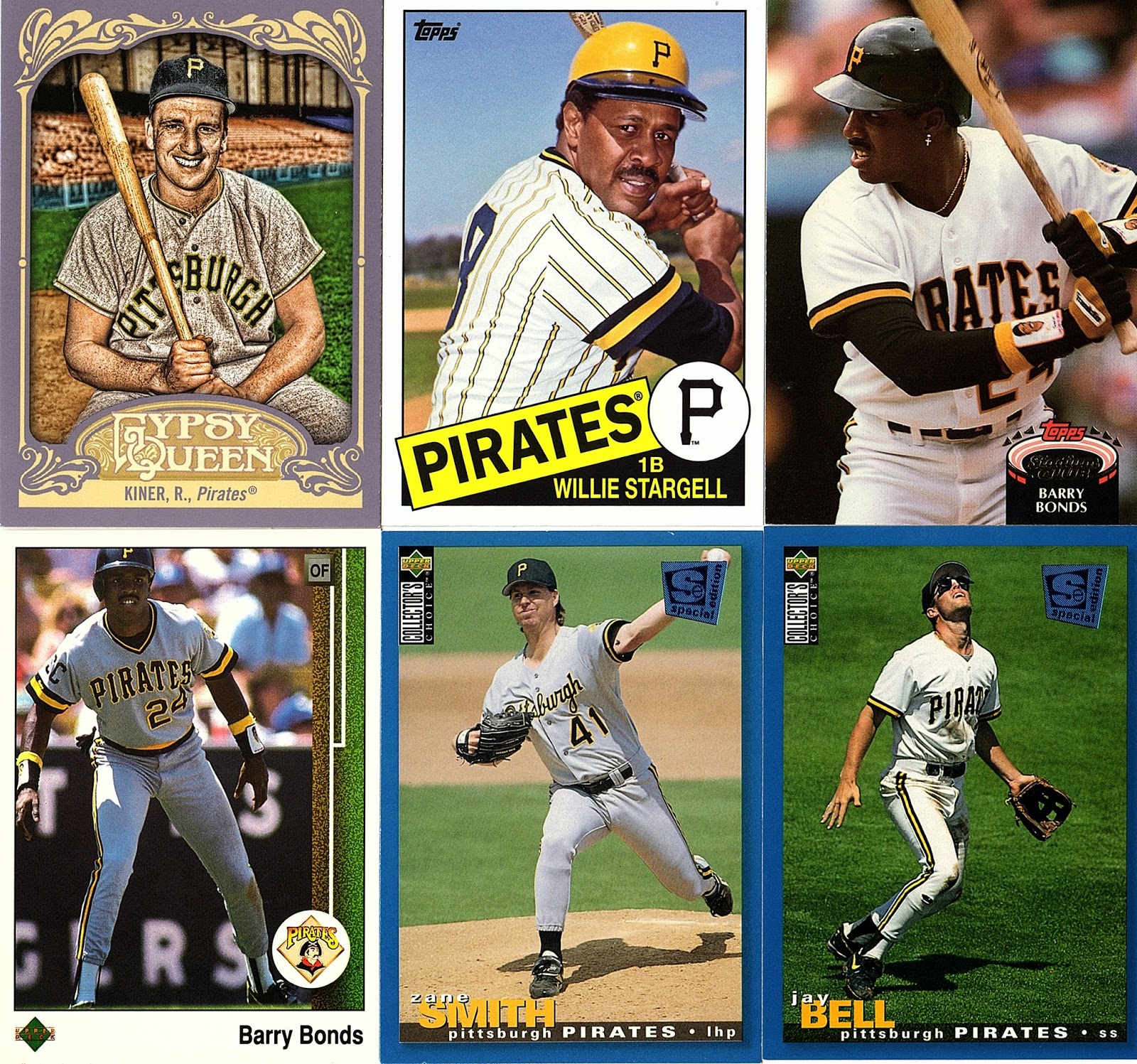 Always been a fan of the Collector Choice cards. Jay Bell is a guy that I'm surprised hasn't had a certified auto yet. I'm pulling for him to get a Fan Favorites soon.

Thanks for the great mix of Buccos Adam. You should be getting a return package in the mail very soon. Let's keep the blind trade going!
Posted by BobWalkthePlank at 8:55 PM