Before blogging most of the oddballs in my collection were purchased by my parents as birthday and Christmas gifts. Store specific sets from Ames and Kay Bee Toys come to mind. In my mind these were the second coolest gift behind Nintendo games.

As I got older and started purchasing cards with my own money oddballs became an afterthought. It wasn't that I didn't like them, but what little money I had went to officially licensed "big" card companies.

Once I took the plunge with the blog I discovered so many more oddballs that I didn't even know existed. It felt like I was finding something new everyday. Soon enough I started receiving these cards in trade. My good pal Tony L of Off Hiatus Baseball fame has been the biggest contributor.

A recent bubble mailer added to my growing collection....... 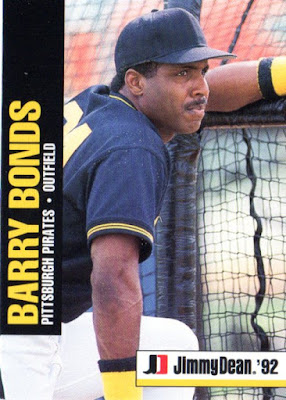 On some of these you could substitute Panini for Jimmy Dean. They used the same tricks then as they do now. When I was younger I only remembered cereal companies for food issued oddballs. Thanks to blogging I've discovered so many new ones. Drakes, Jimmy Dean and Tombstone just to name a few. 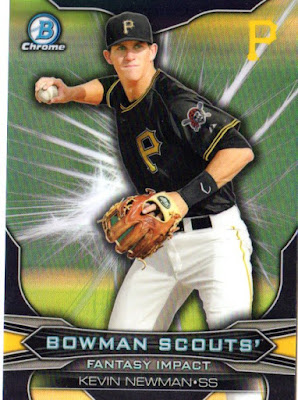 I read a lot of prospect publications. Most are in consensus when it comes to the Pirates give or take a spot or two. One of the bigger discrepancies I've seen so far is Kevin Newman. Newman was the Pirates first round pick last year and most publications have him in the 9-12 range within the Pirates top 20. Keith Law is much more bullish and has him 4th. I hope he is right.... 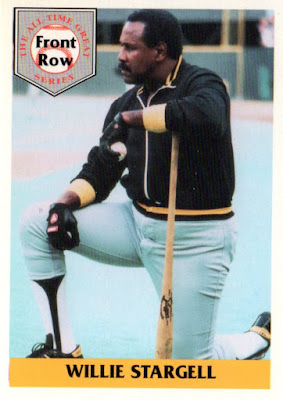 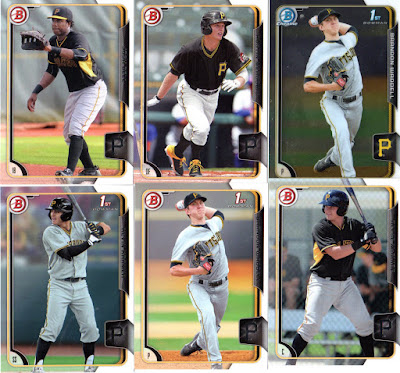 Some of the bigger names in the Pirates system here including the likes of Josh Bell and Austin Meadows. 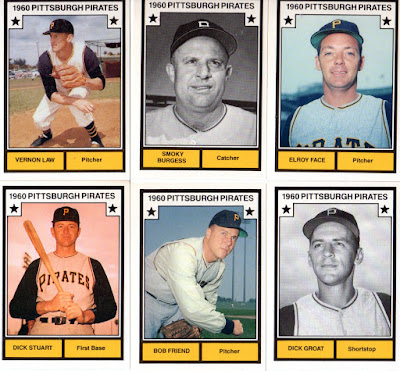 More oddball goodness from Tony. I've received a few TCMA cards recently which is really cool. These were from 1987 and honored the 60 Buccos. 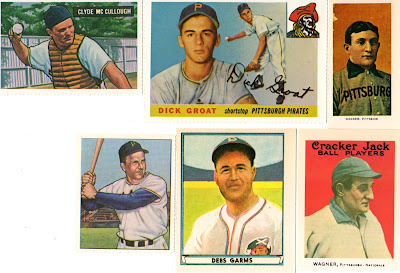 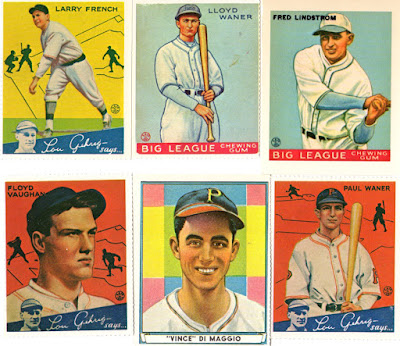 I had to ask Tony about all these reprints.  Apparently they come from a book called Hall of Fame Baseball Cards.  Here is a link.  You learn something everyday. 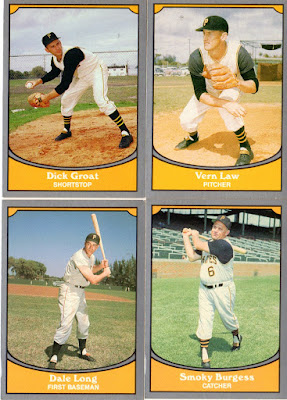 Some Pacific throwback cards. I dig the Smoky Burgess! 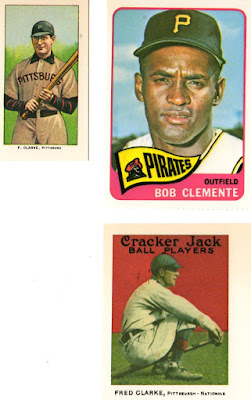 A few more reprints because I don't know how to scan in order. 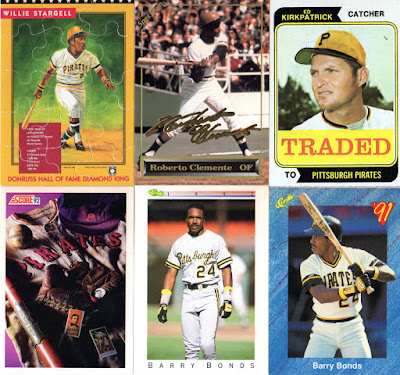 I remember getting a lot of Classic cards growing up. They were one of the first prospect sets.

Thanks for all the great cards Tony and for helping identify the perforated reprints. Those had me stumped. I think I'm officially out of Brewers trade bait so I've been looking around lately for some cool stuff.  Expect something soon.

Thanks for reading.
Posted by BobWalkthePlank at 8:13 PM