This sounds a lot easier than it actually is.  Instead of over thinking it I just went with first two cards that came to mind.

While I really like this card I decided that Josh Bell didn't quite make the cut. 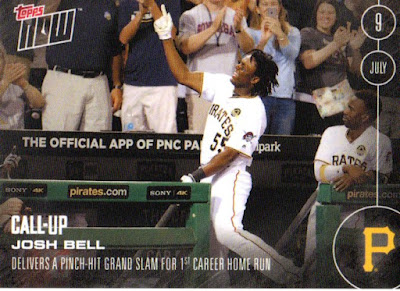 I almost gave up on Topps Now after I found the first handful of Pirates boring. It is so frustrating when a Now card is just a pitcher mid windup.

Once summer came the Pirate releases were much more exciting.  What I like most about this card is Cutch's reaction. It just made me laugh.  He looks like the least impressed person on earth.

I had a bad case of Tekulve fever when Topps Archives Signature Series came out.  Maybe this is cheating a little bit since this a 1983 Topps card, but it was a 2016 release!  Tekulve has a ton of autos in the set, but the card that features double Teke obviously wins as my favorite. I will probably donate this card to a museum so the masses can bask in its awesomeness. I declare this card king of 2016! If you don't like it we can fight about it.

Thanks for the contest Tom 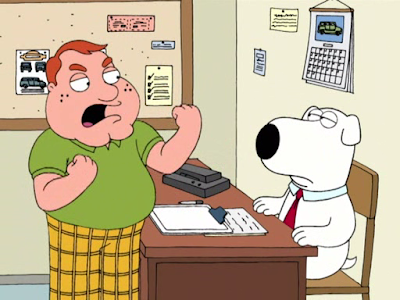 Posted by BobWalkthePlank at 8:12 PM

Email ThisBlogThis!Share to TwitterShare to FacebookShare to Pinterest
Labels: favorite card of 2016