Dime Boxes Nick is a creative guy.  He just knows how to pack a cardboard punch in a pwe. I've received several of these over the years, but this most recent envelope might be my favorite. 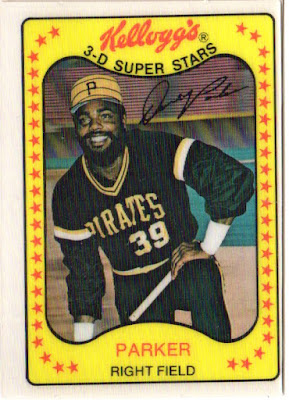 You would be hard pressed to find cards more beloved than Kellogg's releases.  A lot plays into that, but first and foremost I think it takes many collectors back to when they were kids. This Parker is just cool. 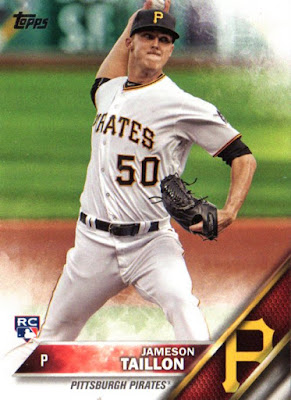 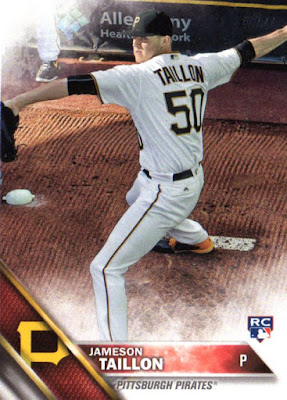 BOOM! Taillon photo variation rookie.  I'm so bad at noticing these.  It took me almost 6 months to realize I was the owner of a Mariano Rivera variation from 2014 Update. Since then I've done a better job of studying cardboardconnections photo breakdown. 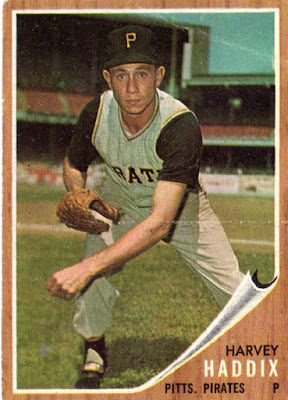 Owner of the greatest game ever pitched. 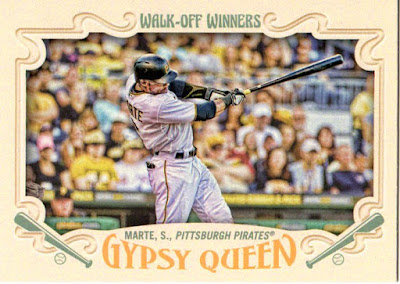 I've always liked this insert as it has featured several Pirates over the years. Maybe the design leaves something to be desired but the subject matter is top notch. 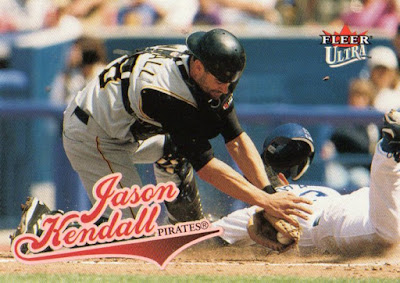 I believe Nick commented on one of my posts recently when I stated that Kendall has some of the best cards in recent history. Some of the early 2000's Ultra sets are among my favorites. This is a beautiful play at the plate card. 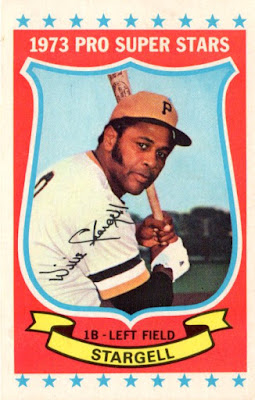 More awesome Kellogs.  This time it is Pops showcasing some mean sideburns. 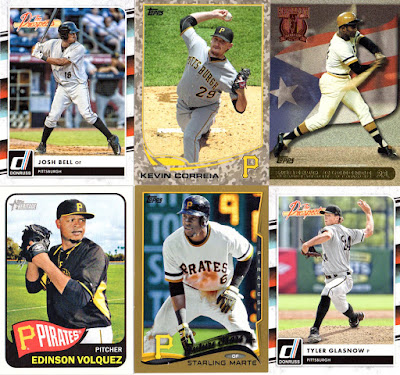 I know Nick recently gave Donruss the title again of the worst set of the year.  I'm always a little bit of a Donruss apologist because they offer better player variety than Topps, but you really can't argue the fact that it is ugly.

Last week I saw some pictures of the 2017 version and I have a feeling it will likely retain its title. My hope is that they mold it after the football version, but it really doesn't matter if the photos suck. I think every card blog known to man has given some kind of recommendation on how to skirt licensing issues, but they will continue to use boring pictures featuring too much photoshopped uniforms. 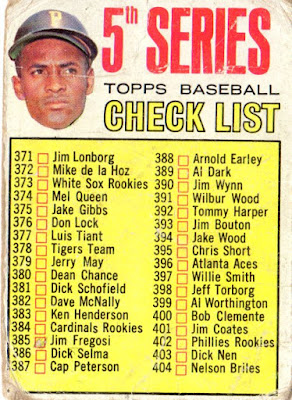 Clemente!!!!!  The best checklist ever. 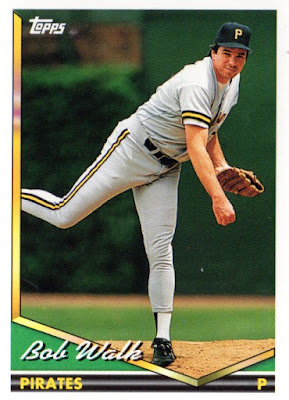 International man of mystery Bob Walk finishes things off.  Look at the athleticism!

Thanks for all the great cards Nick.  I appreciate the thought you put into your packages.

Thanks for reading!
Posted by BobWalkthePlank at 8:28 PM