P-town Tom and I have completed a lot of trades.  By my counts I have received around 15 packages over the years.  I always admire Tom's quickness. It seems like as soon as I hit him with something a return shot is in my mailbox within days. As always Tom's trades have quite the variety... 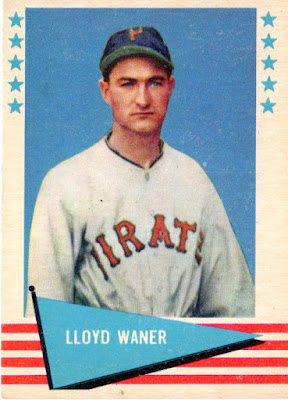 How about a 61 Fleer Little Poison. 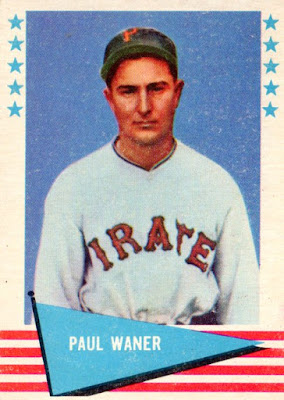 And a Big Poison!

What a way to start out a trade package.  Thanks for sending these my way Tom.  Of course we are not done because Tom is the man. 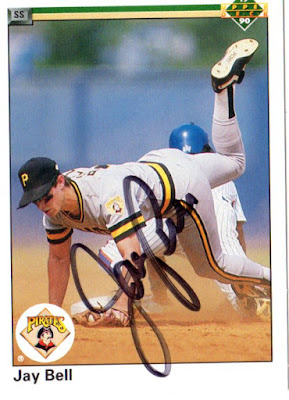 Tom must know someone who is a master of TTM's or IP autos. I believe this might be the second Bell auto that has been sent my way.  Since Bell doesn't have a certified auto in the Bucco uniform this is the cream of the crop.

My cardboard wish is that Bell gets a Fan Favorites Archives auto one of these days. 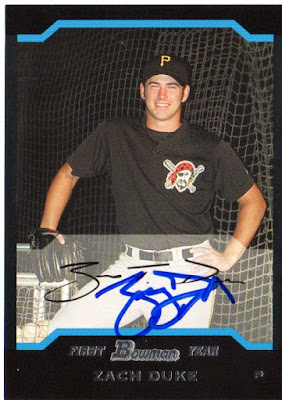 Got a love the real auto over the facsimile. 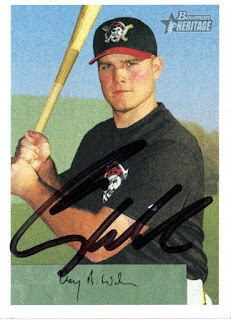 Craig Wilson was another favorite of mine during his Pirate days.  He probably would have had a much longer career if he played in today's game.  His skill set of high obp and position flexibility would be sought after. 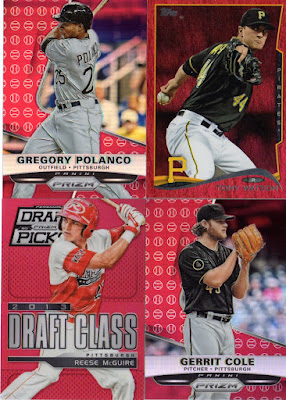 I want to dub the red parallels from Prizm "Reign in Blood" parallels.  Slayer!!!!!  Reese Mcguire is now in the Blue Jays system as he was part of the Francisco Liriano deal. 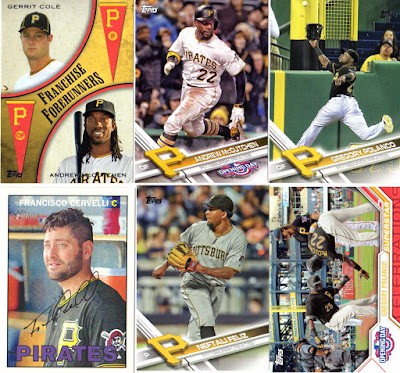 So far the Polanco Topps is my favorite Pirate card in 2017.  The Polanco Opening Day card is my first taste of that set so far. 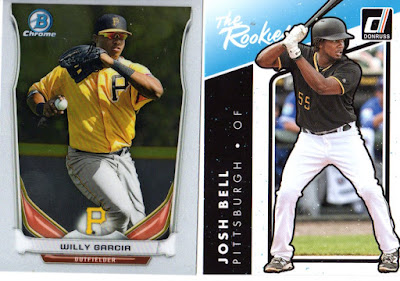 Josh Bell is still a little raw, especially on the defensive side. The bat looks like it will play though so I'm hoping he continues to develop. The Pirates need him to have a big year to be competitive. 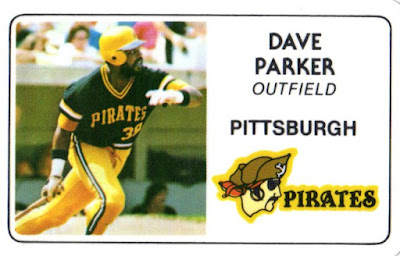 Now this Cobra is super cool. It is from the 1981 Perma Super Star Credit Card Series. What a great oddball.

Thanks for the cards Tom.  I'll hit you back soon.