So I went to the Creed Bratton concert on Friday with my wife.  It was a good time.  Most of the music he played was original spanning from his time in the band The Grass Roots and various solo albums he came out with over the last 10 to 15 years.

The flow of the show was to play a song and then take a few minutes break to tell some jokes and stories about his time on The Office.

Here are some pics. 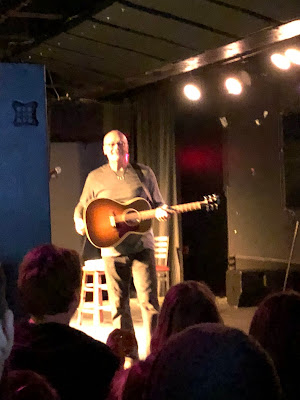 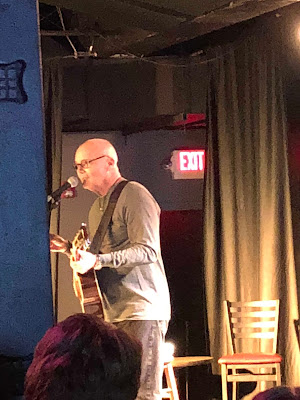 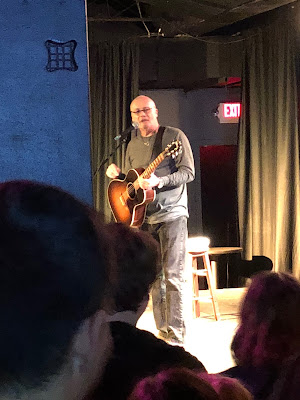 His show ran an hour and fifteen minutes or so.  The tickets were cheap so that seemed about the perfect amount of time.

How about some awesome beer I've tried recently. 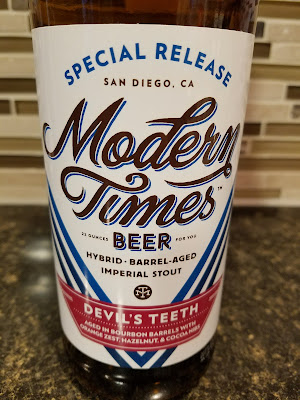 Modern Times is a brewery out of San Diego. I went there a couple years back and loved it. They have really blown up since then and have added some eastern distribution in the DC and Pennsylvania area.  Good news for me. 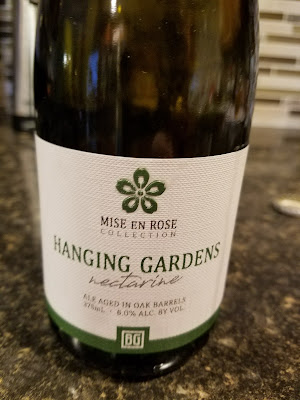 Brew Gentleman is based in Braddock Pennsylvania and would get my vote as the best brewery in the area.  They have been winning awards for their IPA's, but they experiment a lot with different styles.  Such was the case with this oak aged ale infused with nectarines.  Kind of gives it a champagne like taste. 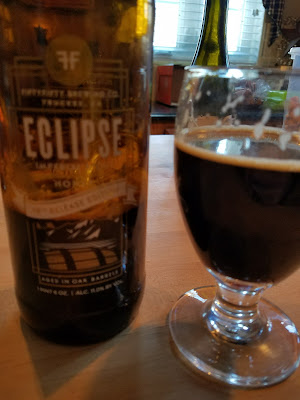 Shared this with my brother.  Fifty/Fifty is a California brewery that specializes in stouts aged in high end barrels.  It was good, but these beers carry a hefty price tag.  Glad he bit the bullet and not me. 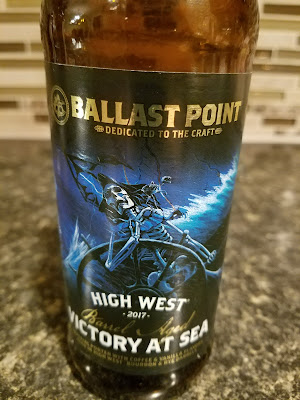 Victory at Sea is a well known beer if you are familiar with Ballast Point.  This released used that base beer and aged it in High West barrels.  It was awesome and I just picked up some more! 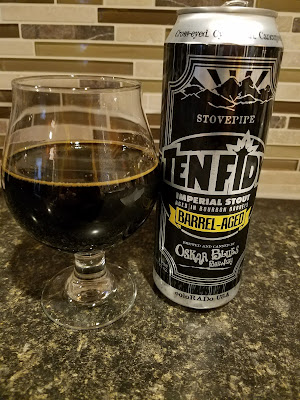 Most people know Oskar Blues beers as they've been around for a long time. Ten Fidy is their base imperial stout, but once a year they break out the barrel aged version.  It is soooo good.

You are probably sensing a theme of the type of beers I've been drinking.  I do love barrel aged beers... 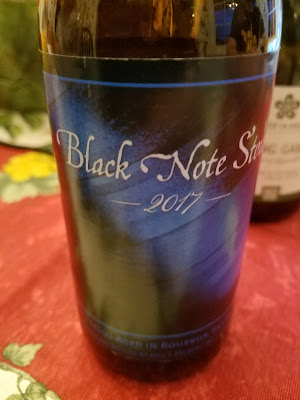 Another barrel aged beer from a well know craft brewery.  Bell's is another member of the old guard and is probably one of the bigger craft brewers out there.

Not for some mail.  I have plenty to catch up on this coming week.  I know I received mail from The Lost Collector, Sportscards from the Dollar Store and Angels in Order.  I'll be posting soon. 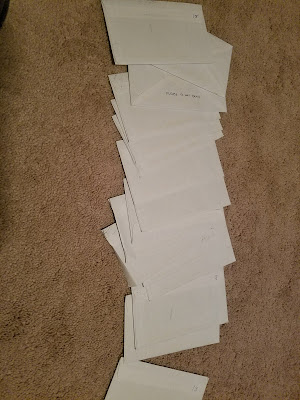 That is 17 PWE's from a certain Josh Willingham fan in Alabama.  I'll be breaking those open soon as well.  Kids these days.

In case you missed it I'm having a little contest for my 4th birthday.  Join in here.  I'll be closing it down in the next day or two.