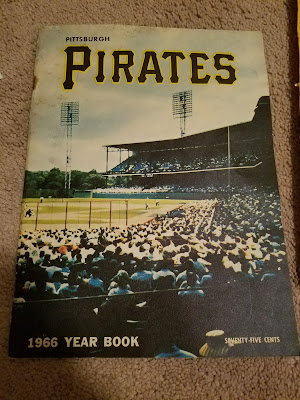 A couple weeks back AJ sent me a large envelope with this bad boy inside. What a cool surprise!

Before I started blogging I was active collecting just about every piece of Pirates memorabilia under the sun. Getting married and then starting family put a stop to these type of purchases as most of the disposable collecting income goes towards cards now. So I'm extra thankful that AJ thought of me when he dug this out. I love these type of pieces.

The envelope also included some cardboard. 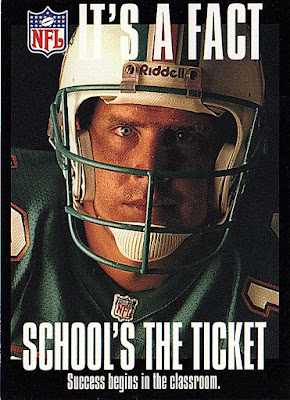 Success begins in the classroom.  It will make you have a rocket arm and earn millions of dollars. 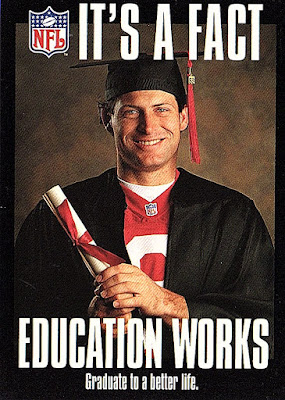 You too can graduate and become a world class athlete . 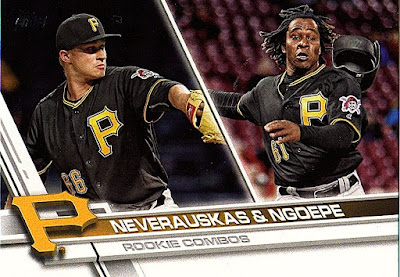 One of my favorite Pirate cards of the year.  Each made history as the first MLB player from their respective homelands. 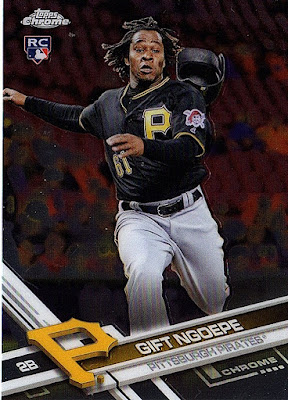 Osuna got a long look last year with Marte's suspension. Not really seeing how he makes the team next year.  It looks like his bat would play, but Josh Bell is the first baseman.  His outfield defense left something to be desired. 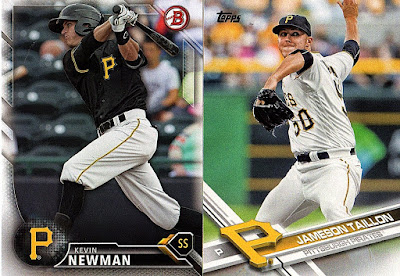 Former WV Black Bear Kevin Newman.  If all goes well, he may be the starting shortstop this summer. 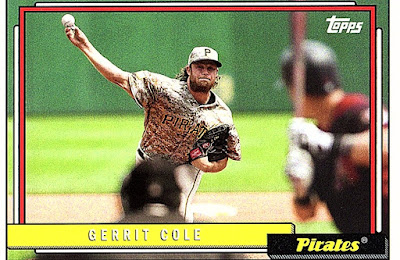 Unique shot of the camo jersey.  Going to be weird not seeing Cole and Cutch at Spring Training.

Thanks for the cards and year book AJ.  Such a nice surprise.  Maybe I should start digging around for hidden treasures.  I think I have a lamp in my attic, you want it? Doesn't look like I have any Yankees treasures.

Email ThisBlogThis!Share to TwitterShare to FacebookShare to Pinterest
Labels: the lost collector, trade 2018