I've been fortunate in that I have had a great post holiday run of getting cards in the mail.  Some were expected while others such as my most recent package from Chris (The Collector) was a pleasant surprise.  Chris said that he found some cool cards on COMC that he wanted to ship my way.  No complaints here! 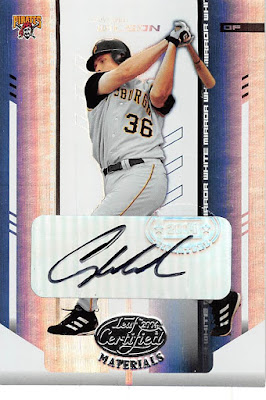 Leaf Certified is probably classified as one of those sets you either love or hate.  For Pirate collectors I think you have to love it.  The checklists were unique even if the parallels are maddening.

I've been on a nice Craig Wilson kick lately.  Pirates aren't well represented in sets in the mid 2000's. Many are Jason Bay or bust so finding auctions for players like Wilson are few and far between. Thanks to Chris my hot streak continues! 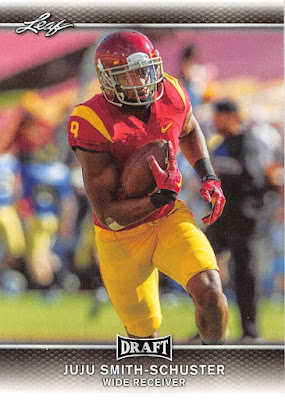 Some Steelers love! I believe Smith-Schuster was the youngest NFL player this year. 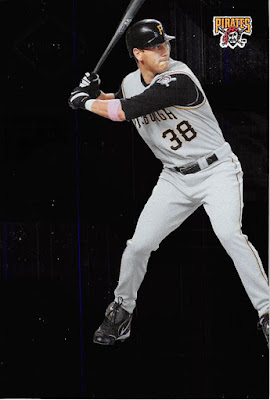 Leaf Limited cards do not scan very well.  Probably should have just taken a pic with my phone.  Either way Bay is one of my all time faves and I always welcome his cards. 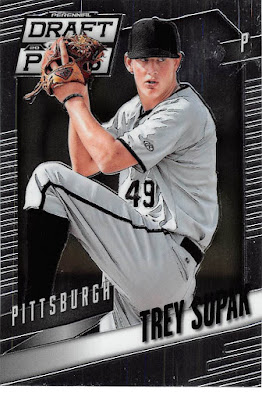 Supak is in the Brewers system these days, but has had a hard time getting above A ball. 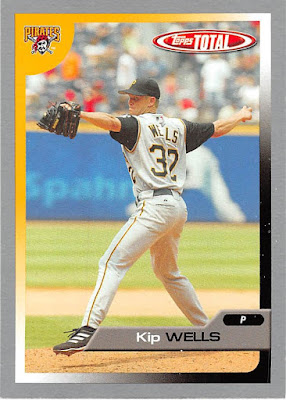 Many of us long for another set like Topps Total.  I'm still convinced that this would be a great retail only set.  I miss getting cards of backup catchers and middle relievers. 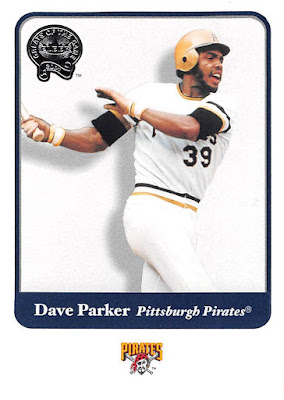 Of the more recent retired player oriented sets I would probably choose Greats of the Game as my favorite.  Clean design and perfect for autos. 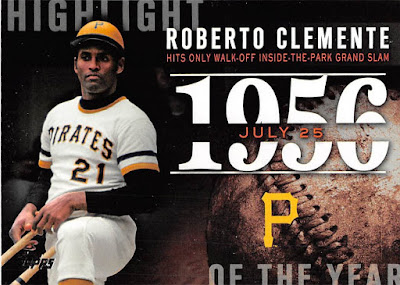 Someone should research which "retired" player has appeared on the most cardboard.  Clemente is probably near the top. Eventually it will be Jeter for sure though...... 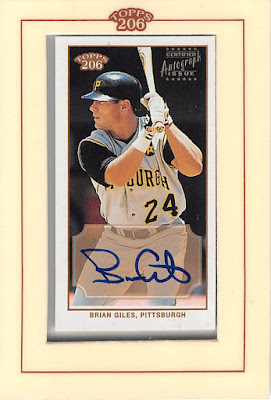 I'm not sure if it is right to call the Topps 206 underrated, but I did like it a bunch. It seems like most in our community like it as well. 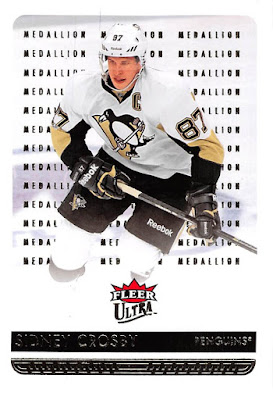 I love when people send me Pens cards.  I don't talk hockey too much on the blog, but I'm a big fan.  My brother and I frequent games and I watch most Pens games on tv if I'm home. 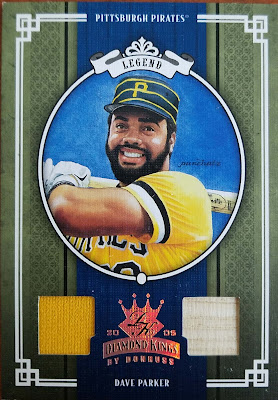 Diamond Kings would likely be in my top 3 favorite sets of the 2000's.  I'm a fan of portrait/canvas cards and the set had the best Pirates checklist of any in the entire decade. Legend players like Parker are well represented, but obscure players like Rob Mackowiak also got cards.  Love it! Also, bonus points for gold swatch on the jersey.

Thanks so much for the cards Chris.  You cherry picked from some of my favorite sets of all time!

Thanks for reading.
Posted by BobWalkthePlank at 2:27 PM

Email ThisBlogThis!Share to TwitterShare to FacebookShare to Pinterest
Labels: the collector, trade 2018