Ushering in a New Season 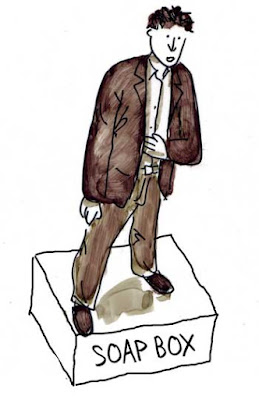 September expanded roster baseball is the absolute worst.  Its not so bad when two playoff teams are competing against each other, but you are in for a long evening when the bottom dwellers are playing. The mid inning pitching changes make me cringe.  Coaches love matchup baseball and if they have a bullpen full of specialists you better believe they are using them.

It continues to boggle my mind that baseball hasn't changed the roster expansion rule. The idea is to reward certain minor leaguers and to give managers some roster flexibility towards the end of the season. Today many of the call ups are more AAAA fringe major leaguers rather than prospects. These are the type of guys that usually fill up a 40 man roster spot instead of the mega prospect sitting in AA. You will see a ton of bullpen specialists, pinch runners and defensive specialists instead of high end prospects. It is so odd to have such a drastic rules change at the end of the year.

Every year a ton of articles will come out on ways to fix the roster expansion rule.  Some will argue that it should just be eliminated while others think giving the manager a certain number of players that can be considered "active" for the game that day.  I think I could get on board with the "active" roster.

I think this marks the third year in a row where I wrote something about roster expansions. I'll go back to screaming at clouds in the sky now.


Posted by BobWalkthePlank at 7:52 PM