My pal Dennis recently surprised me with some great cards (and magazines!) last week.  Of course anything involving Dennis is taken to the next level. 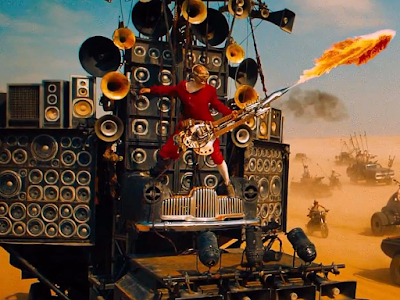 I thought it was a rule that if your name is Max your nickname automatically becomes "Mad", but unfortunately Max Carey's nickname was Scoop.  Either way check out this beauty of the Pirates Hall of Famer. 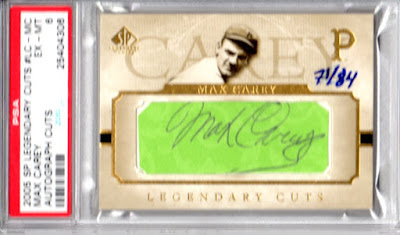 This card looks perfectly fine to me so I'm not sure why it is a PSA 6.  Thanks so much for sending this one my way. Note to self, don't send cards for grading.  I don't think I have the eye for it. 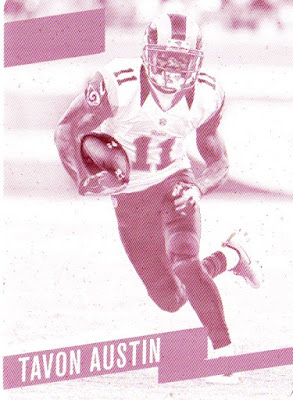 A Prestige Plate of former Mountaineer great Tavon Austin.   I'm sad that the Rams continue to not utilize the speedster. Free Tavon! 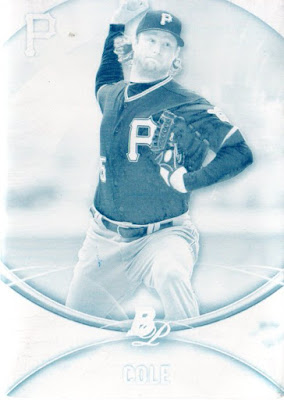 Another Plate! This is a 2016 Bowman Platinum Gerrit Cole. 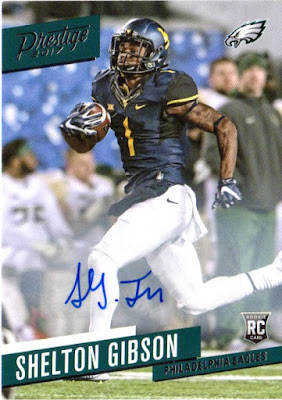 I'm sure I can speak for Dennis when I say it is always a bonus to have our chosen schools players featured in their college uniforms. 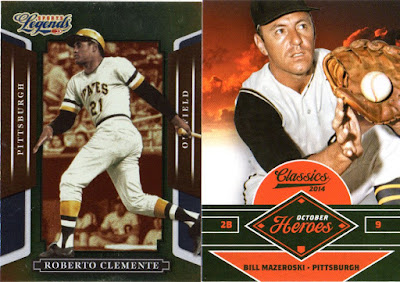 Some of the biggest names in Pirates history here. Love the Clemente.

Some great Topps Gold parallels. The Alex Presley is a great shot.  Also nice to get a Burnett featured in the Bucco uniform. 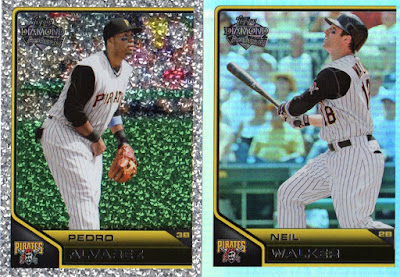 I don't fault the Pirates for taking Pedro Alvarez, but man oh man it would have been nice to have Buster Posey.

If the Pirates are going to compete for the playoffs next year they really need Glasnow to be good. He has been a disaster so far at the MLB level. 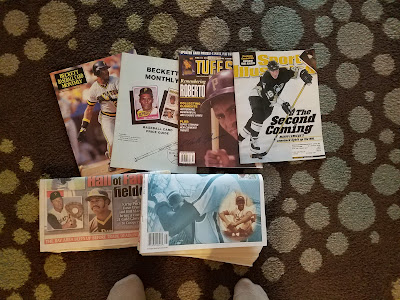 Last, but not least is a nice bunch of magazines featuring the Pirates (and Penguins) prominently.  I'm looking forward to looking at the Beckett more closely. I find those old Beckett's fascinating.

Thanks so much for the surprise cards Dennis.  I look forward to getting you back!

Posted by BobWalkthePlank at 6:48 PM