Blog reader Peter who goes by @Pinstripedcards on Twitter recently hit me up with another great package full of Buccos.  I think this marks the third time I've received cards from the Yankees fanatic. As usual it is always a nice mix of old and new.......and super rare/awesome/life changing like this first card. 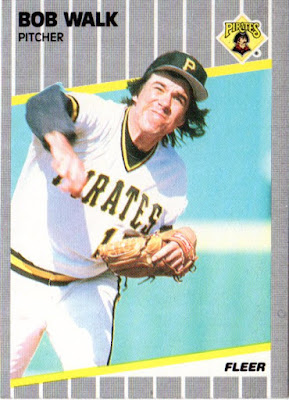 Look at how effortless a 120mph fastball looks! It is fitting that the design of 1989 Fleer cards mimic a jail cell because no one should be able to throw that hard and look so good at the same time. 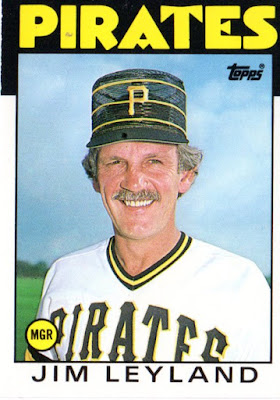 Leyland may need to be refitted for a hat.  Manager cards are the best. This one is a national treasure. 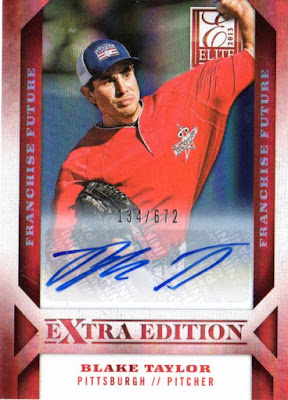 Taylor was a second round pick out of high school in 2013.  The Pirates traded him as a ptbnl in the Ike Davis a few years back. 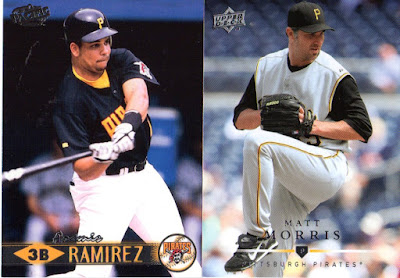 Most people don't remember Matt Morris played for the Pirates at the tail end of his career.  I would like to forget too.....Still cool to have cards showing these brief moments of a players career. 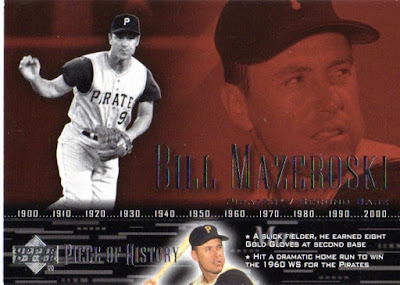 More cards should show Maz fielding as that is what he was best at.  The only exception should be his walkoff World Series dinger. 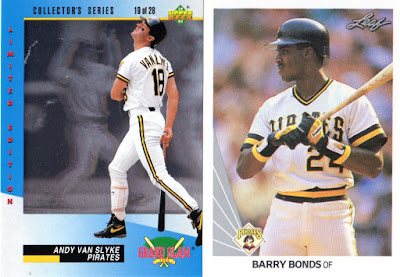 Pirates of my youth.

Some current Buccos.  Really liked the Cervelli and Polanco cards this year.  Also nice to get some David Freese cards in the Bucco uniform. 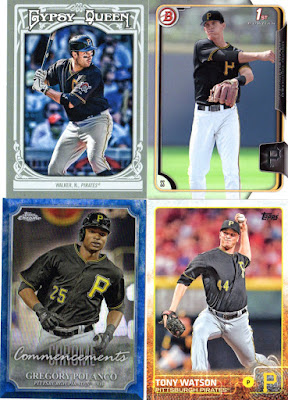 Now for the Cutch portion of the show! 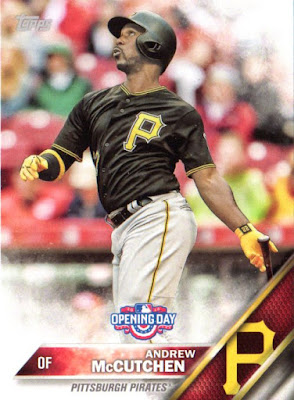 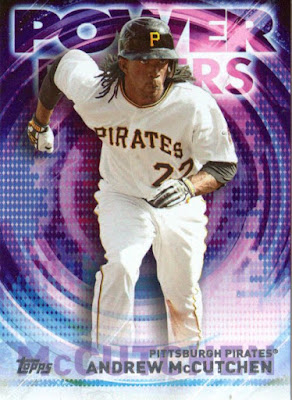 My wife is convinced that Cutch's wife made him shave the dreads. 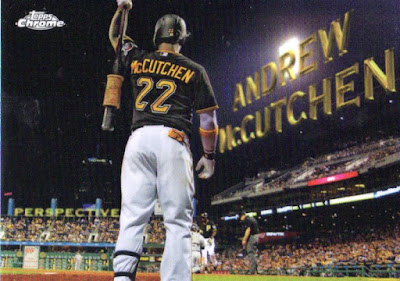 The Perspective cards were cool and seem like they belong in the Stadium Club set.  Also, this is nicer than any Stadium Club card Cutch has had.  For some reason he has had really boring releases in Stadium Club. 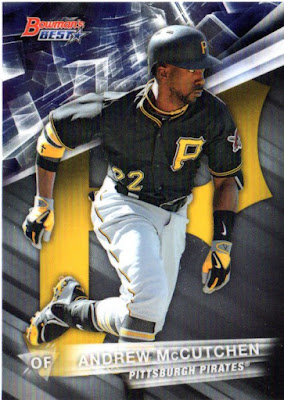 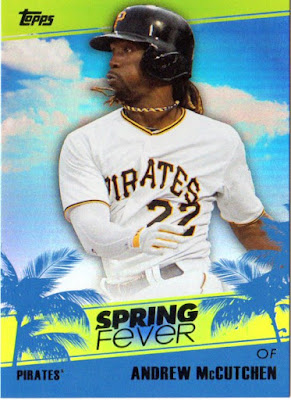 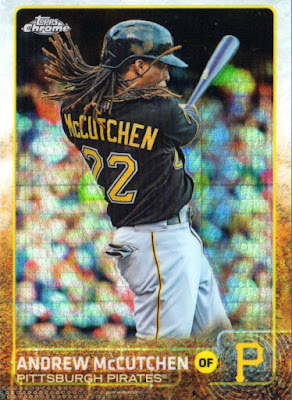 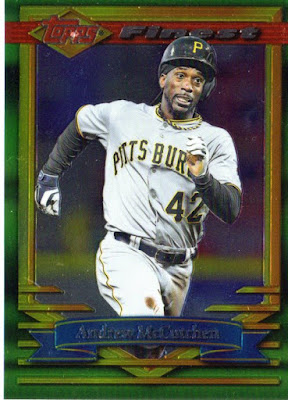 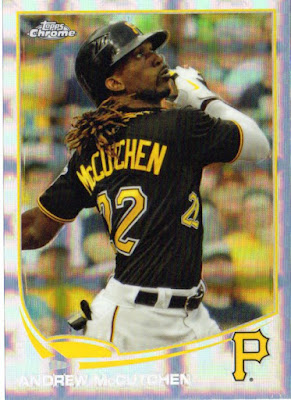 Hard to tell if this is a pop up to first or a homerun over the Clemente Wall. 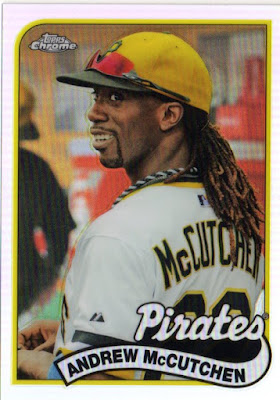 Thanks for all the great cards Peter.  I'll have to restock on some Yanks as I trade with a bunch of evil empire followers, but I'll hit you back soon.  Really appreciate you thinking of me!

Thanks for reading.
Posted by BobWalkthePlank at 7:51 PM