I'm still experimenting with some phone scanner apps to get me by until I buy a new desktop computer. So I apologize for bad cropping.

Right before Christmas I had a nice surprise PWE from my pal Oscar.  I think he hit everyone up in a huge wave of three mass shipments.  That is a great way to spread some holiday cheer.  Nothing beats a cardboard Christmas! 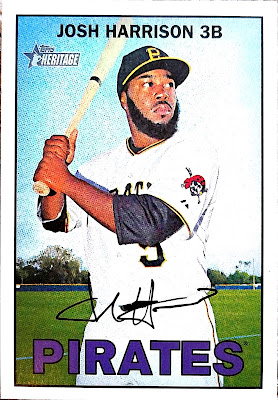 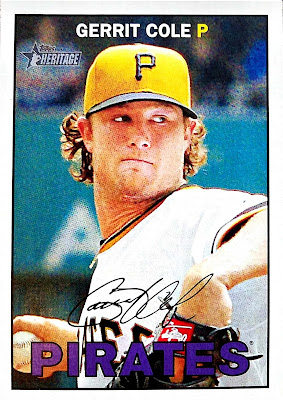 Both Harrison and Cole have a ton of trade rumors surrounding them.  As an outsider looking in it is easy to understand why.  Harrison signed a multi year deal a couple of years back.  He had a terrible year right after signing it and it looked like the deal was going to be under water.  Thankfully Harrison balanced back last year and had a nice 3 WAR season.  I'm sure the Pirates don't want to risk the possibility of him falling back again and looking to get the deal off the books.

As a fan the Cole trade rumors are a little harder to swallow.  In order for the Pirates to be good next year they will need Cole on the hill and Cutch in the outfield.  Cole has had some extreme variance the last three years in performance.  In 2015 he was a bona fide ace, 2016 he was hurt most of the year and 2017 he was plagued by the long ball.  With only two years of control the Pirates have to weigh keeping him on the roster or cashing in for minor league assets.  My gut says he will be gone before Spring Training. 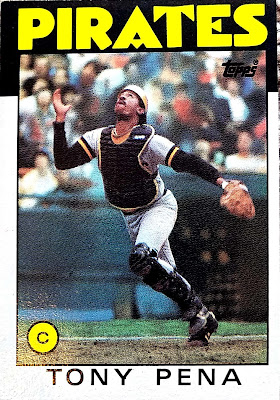 Such a great card.  While he was a good player for the Pirates he is probably more remembered being part of the deal that netted Van Slyke for the Buccos. 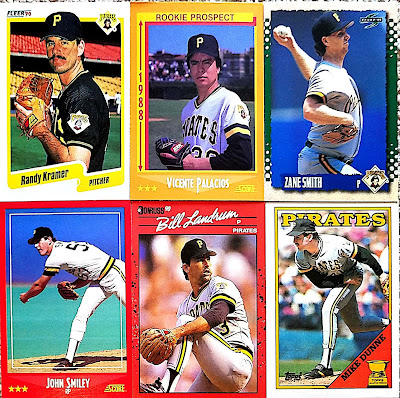 Smith and Smiley were both key arms in the early 90's playoff teams. 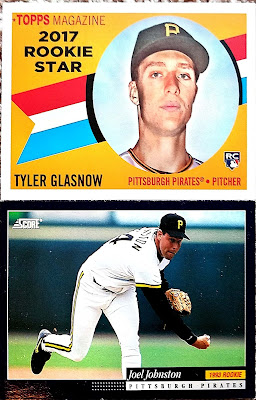 Man, do the Buccos ever need Glasnow to tap into his potential.  He was a train wreck at the MLB level last year.

Thanks for the nice holiday surprise Oscar.  Happy Holidays my friend.

Thanks for reading.
Posted by BobWalkthePlank at 3:31 PM