Fridays always feel like a good day to discuss beer. I've had some good ones recently so I figured I would share a few. 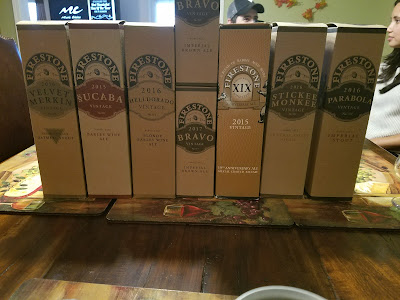 For the second year in a row my friends and I did a Firestone Walker tasting. Every year they release 6 varieties of barrel aged beer.  It takes a lot of work to find these (and considerable expense) so it is always cool to have an event to celebrate.  The last couple of years I've gotten Firestone Walker to retweet some of my pictures from the tasting and even send a few messages. 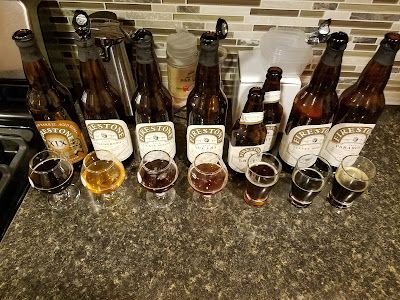 They are all sooooo good.  Hard to pick a favorite as they are all so different.  The must unique is what they call their Anniversary blend where they mix the other varieties. 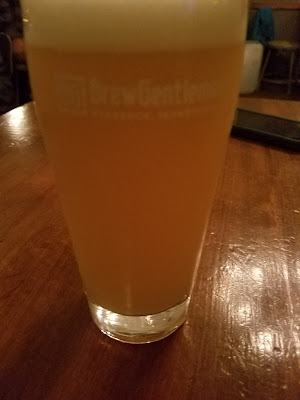 Over Thanksgiving break my brother and I went to Pittsburgh to hit a brewery that has been getting a ton of hype over the last year.  Brew Gentleman definitely delivered on the glowing reports I received from friends. 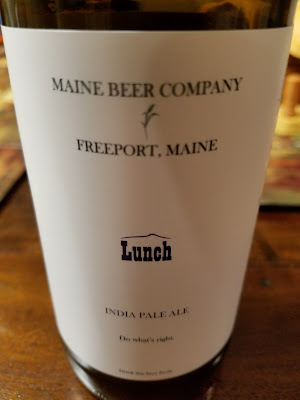 Beer distribution is still pretty poor in my state.  The good thing about Morgantown is that I'm only a few miles from the PA border and about 20 mins from MD. Both states have great beer distribution. Lunch from Maine Brewing Company is a beer I had a long time ago on draft and loved it.  A co worker of mine found a bottle in MD for me and it was every bit as good as I remember. 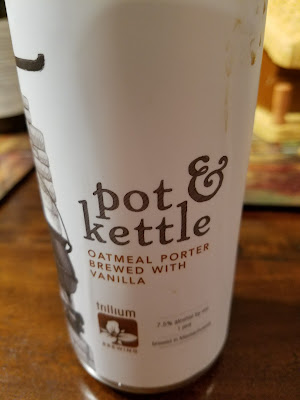 Peter from Baseball Every Night and I have an ongoing beer trade.  He always supplies me with beers from Trillium brewery.  Of the last bunch he sent me this was my favorite.  Lately the theme with breweries is to make high abv barrel aged stouts and porters.  Sometimes it is nice to have something a little more sessionable.  This was soooooo good. 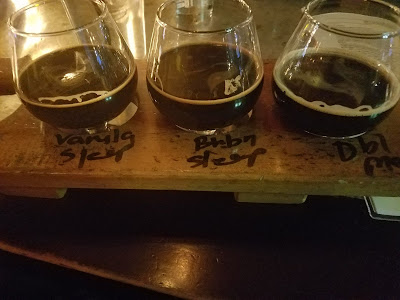 A nice sampling of stouts during my last DC visit.  All delicious. 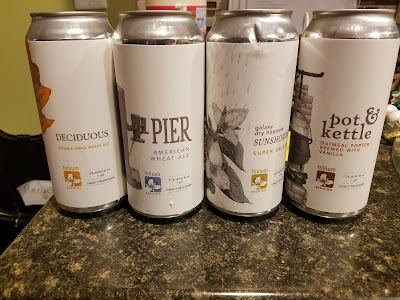 Here is the collection of Trillium that Peter sent. 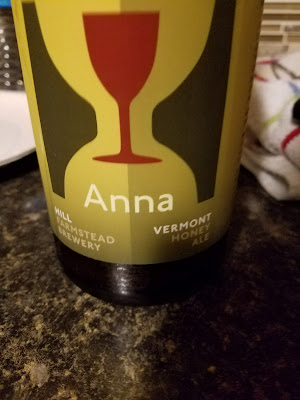 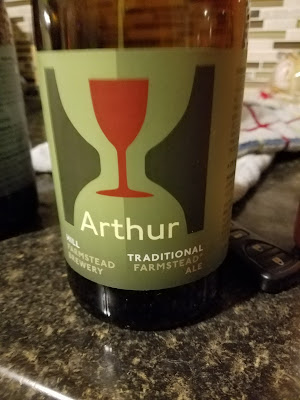 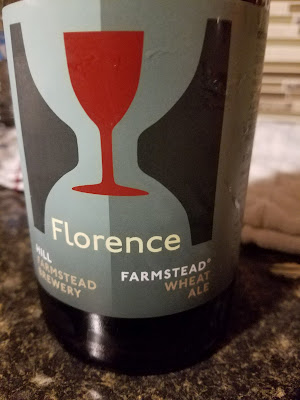 Last but definitely not least are three beers from Hill Farmstead.  They tend to focus more on farmhouse ales which tend to be on the sour side.  They were all outstanding.

Jim aka GCRL recently just sent me a nice sampling of Minnesota beers.  That is what I'm working on the next week or two!

Cheers
Posted by BobWalkthePlank at 3:44 PM