Before I get to the three big Priority Mail boxes I teased yesterday lets discuss the first wave of mayhem I received early last week. 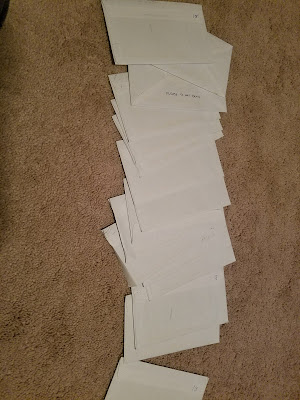 That is 15 envelopes courtesy of JBF and 2 from Peter Steinberg. Inside each envelop was a Willinghammer Rising numbered business card.  What does it all mean Wes? 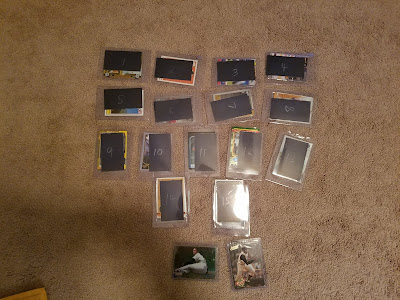 The bottom two cards are actually from Peter Steinberg aka Benedict Steinberg.  I'll show those off tomorrow as one was big get from my White Whale list.  His envelopes arrived at the exact same time so he is guilty by association.

Below are the cards that were in each of the 15 envelopes.  I changed the order because I thought some type of demon spawn would jump out of my scanner had I recreated Wes's numbering.  I have a ton of experience with Wes so taking extra precautions is a must. 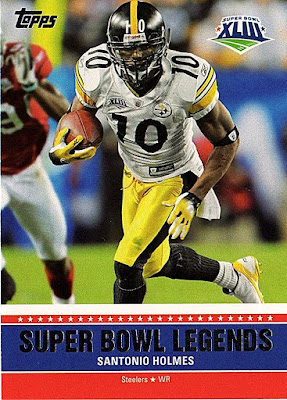 That was a fun Super Bowl last night.  I was happy that the Eagles won, but only because they had 4 Mountaineers on the active roster.  Pretty cool to see them get a Super Bowl ring.  I also like stories like Nick Foles. 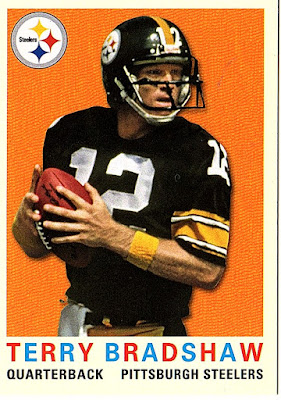 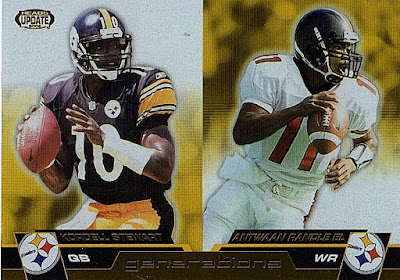 Steelers went through a long stretch of taking multi position athletes in the draft. 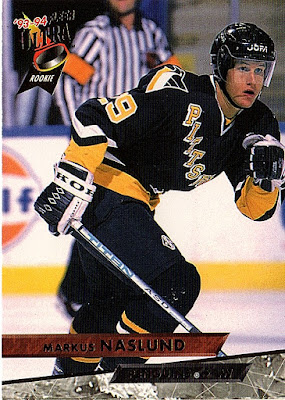 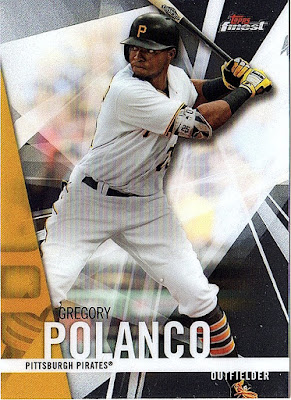 I really hope that Polanco can put a whole season together. 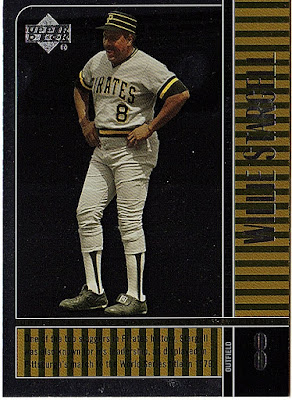 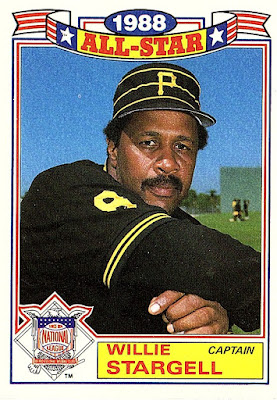 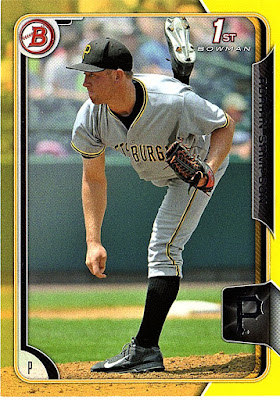 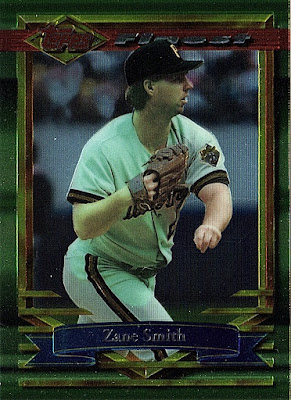 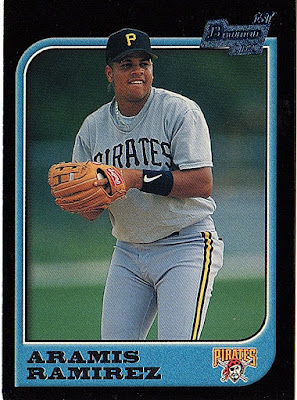 This was probably one of the more sought after rookie Pirate cards of the late 90's. 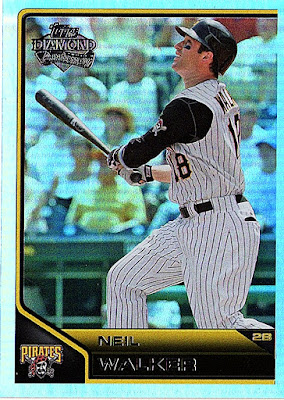 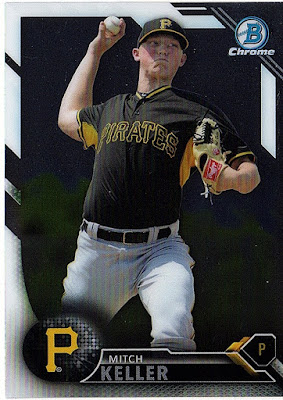 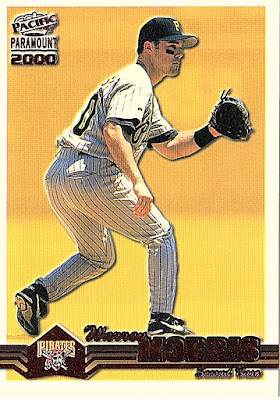 One of many guys that failed for the Buccos during the early 2000's.  Love getting Pacific cards from this time frame. 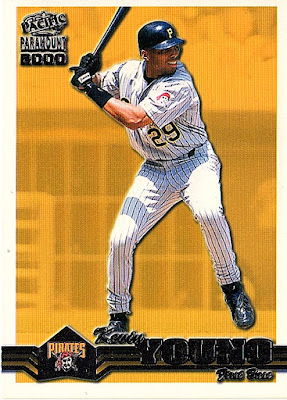 Young still helps with player development in the Buccos association. 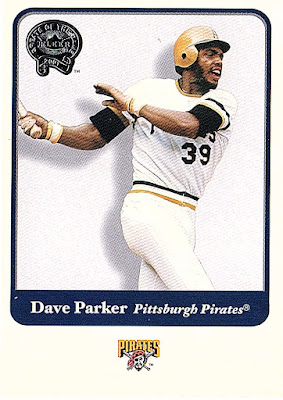 One of the better sets ever produced. 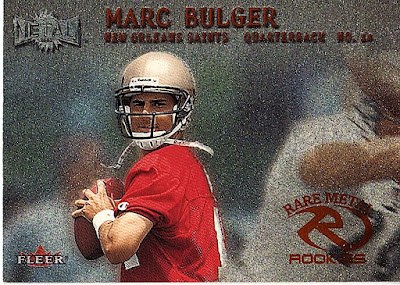 My favorite card of the PWE avalanche was this rookie card of former Mountaineer great Marc Bulger. Marc is in a lot of fun sets, but being that he shares a rookie year with one Thomas Brady.....they are very expensive sets.

I'm not sure what the end game is with the numbering Wes, but I did enjoy the content.  You truly are a madman.

Posted by BobWalkthePlank at 7:10 PM