What's in the Box Part 1

I figured I would break up the contents of the massive mailing courtesy of Wes into two parts.  Today I'll showoff the card portion which was awesome, but definitely not the main event.  Tomorrow will feature some of the more unique gifts that I've received since I started my blog. 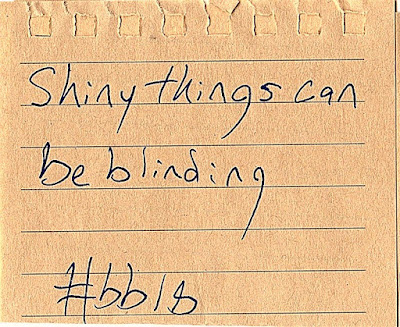 Wes has a flair for the dramatic.... 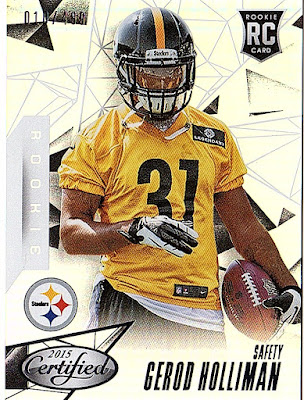 While I'm sure it is frustrating for those who chase big name rookies, I appreciate that Panini has a few sets that have deep checklists. 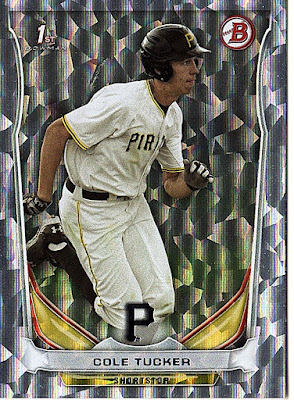 I've been accumulating a ton of Tucker cards lately.   This is exciting since he has been getting a ton of good prospect love lately. 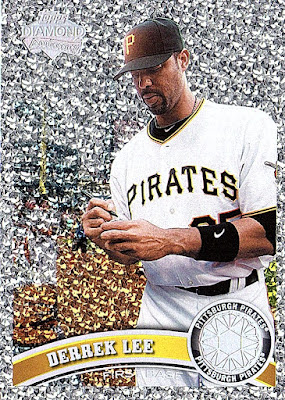 Derrek Lee only play a couple of months for the Pirates.  He decided to retire even though the Buccos supposedly offered him a deal to come back.  That is too bad as he could have been the starting first baseman on the Pirates team that finally broke that record losing streak. 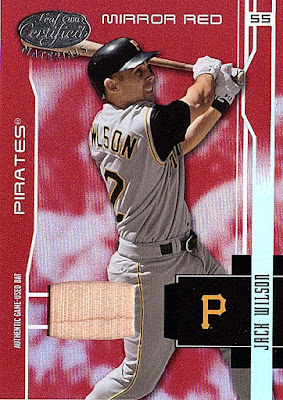 Leaf Certified is one of the harder sets to track and accumulate.  The amount of parallels is enough to make your head spin.  On the positive note most of them look fantastic. 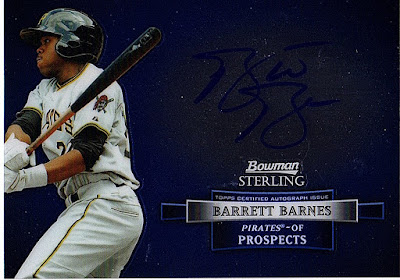 Barret Barnes came into the Pirates organization as an accomplished college hitter, but injuries have totally derailed his career to this point.  He made it to AAA last year, but is 26 and doesn't seem part of the Pirates future.

While these Sterling autos don't scan very well they are among my favorite prospect sets. 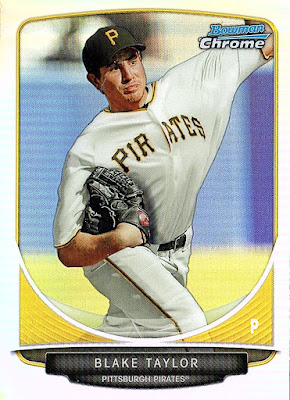 Blake Taylor got dealt to the Mets when the Pirates took a gamble on Ike Davis. 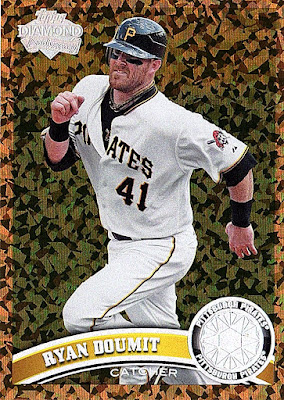 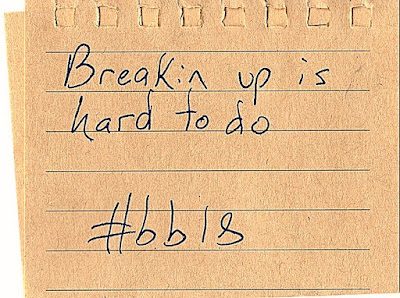 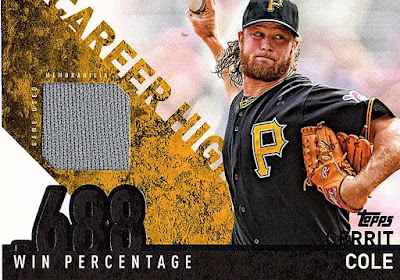 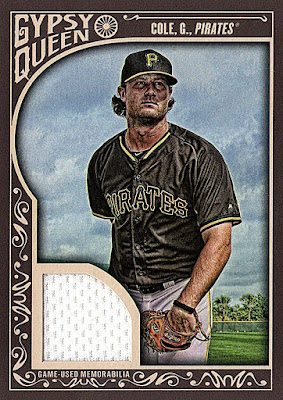 Pour one out for Cole.  I hope he has a nice year in Houston. 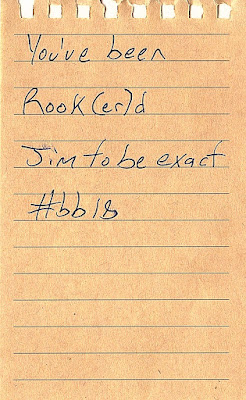 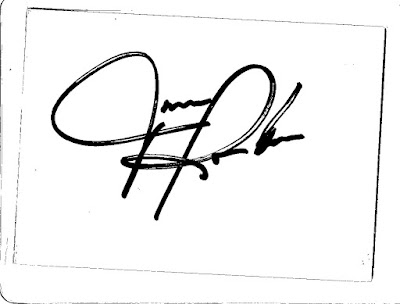 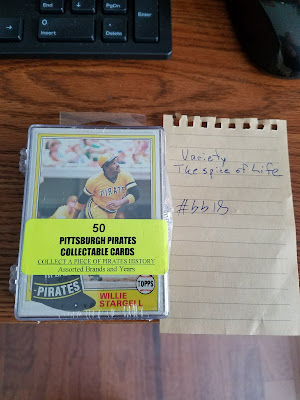 I actually didn't break this open yet.  It was sealed up like Fort Knox.  The contents look to be very eclectic.  It looks to be a winner if that first card is any indication.

You cease to amaze me Wes.  Your madness knows no bounds.  While our 15 round battle looks one sided I hope that my soon to be arriving package can even the score a little.  I know my attempt will likely be in vain, but I'll go down fighting.