Taking a break today from the trade packages in order to clean up my desk.  The last few weeks have been so much fun.  I know I still have cards from JBF, P-Town Tom, Section 36 and Scribble Ink to post in the coming days.  Those will go live this coming week.  If you listen closely you can hear my scanner saying give me a break.

In between all the trade packages a few new cards have arrived.  Mainly of the WVU variety.  I like to throw these in weekend posts since less people are paying attention. 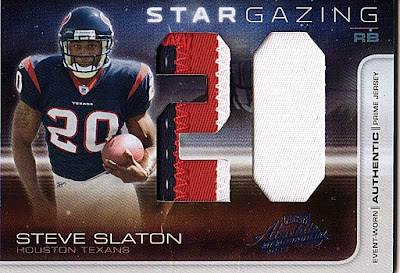 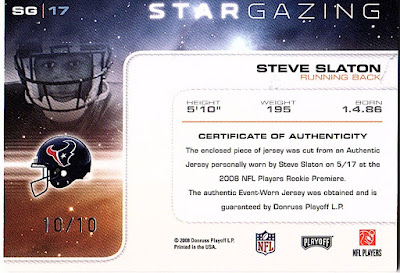 Steve Slaton and Pat White are the biggest player collections within my WVU collection.  Both were featured in every set at a time when sets were at peak relic/auto craze.  Since both flamed out of the NFL relatively fast I've been able to pick up the majority of the non parallel releases. My biggest needs are "higher end" cards like above.

While cards like this are much cheaper today, I still have to deal with the handful of WVU collectors that are in the same boat as me.  This can often cause certain cards to be a little pricey even though Slaton hasn't seen an NFL field in years.

I'm pretty careful about not spending much money on "relic" cards so I often put my high bid in as soon as I see the card an hope for the best. As you can see it worked with the Star Gazing patch. 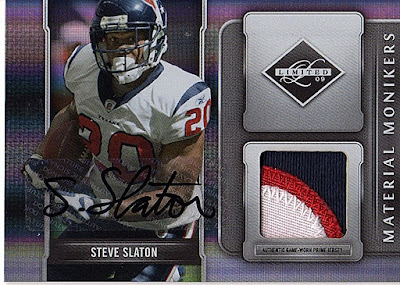 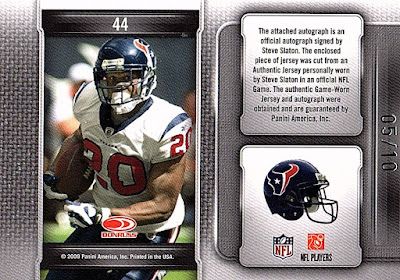 This card popped up as a BIN with free shipping.  The price was $6.50 which I thought was a nice deal since it was numbered /10. 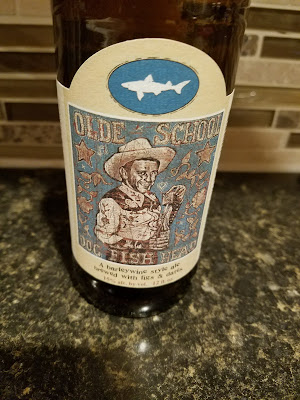