Today has been a good organization day here at Bob Walk the Plank headquarters. I was able to get 18 bubble mailers ready for shipment with another 4 just waiting for the final cards. Some of this stuff I had been sitting on for over a month, but Hurricane JBF hit me hard and took some time to dig out. Now I'm back to my normal flow, so mailboxes beware!

In the middle of last week I received a nice envelope of cards from my pal AJ, The Lost Collector. Always nice to receive some mail your weren't expecting. 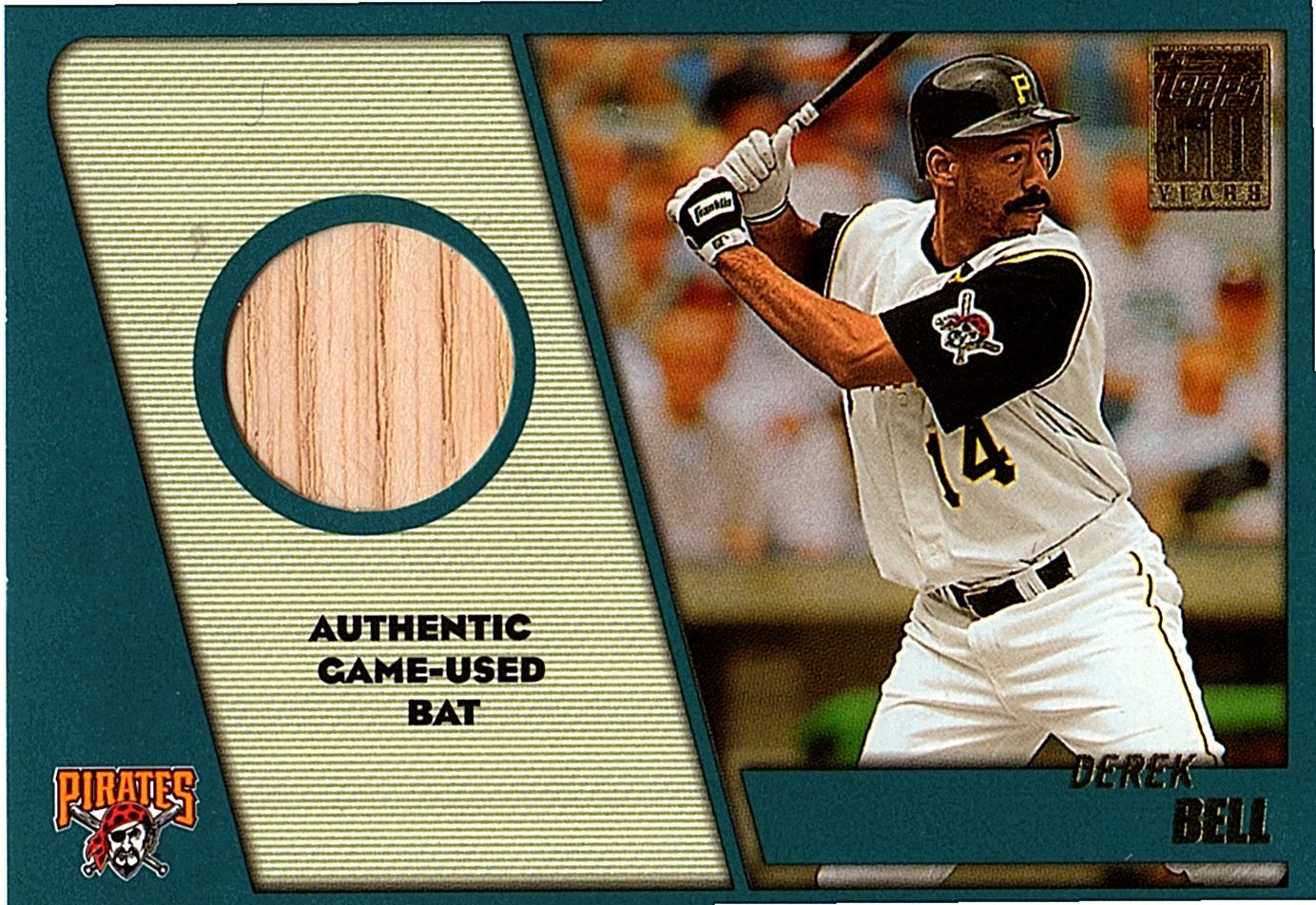 This card can conjure up a lot of memories for Pirate fans. Derek Bell played for the Pirates in 2001 and had a terrible season. Coming into Spring Training 2002 he assumed he still had the starting job. Pirate management said his outfield slot was open competition which lead to one of the greatest sound bites in Pirate history...

Nobody told me I was in competition. If there is competition, somebody better let me know. If there is competition, they better eliminate me out of the race and go ahead and do what they're going to do with me. I ain't never hit in spring training and I never will. If it ain't settled with me out there, then they can trade me. I ain't going out there to hurt myself in spring training battling for a job. If it is [a competition], then I'm going into 'Operation Shutdown.' Tell them exactly what I said. I haven't competed for a job since 1991."

The Pirates would end up paying Bell 4.5mil not to play for them. He actually retired to a yacht in which local media dubbed him an actual Pirate.  He steals money and lives on a boat! 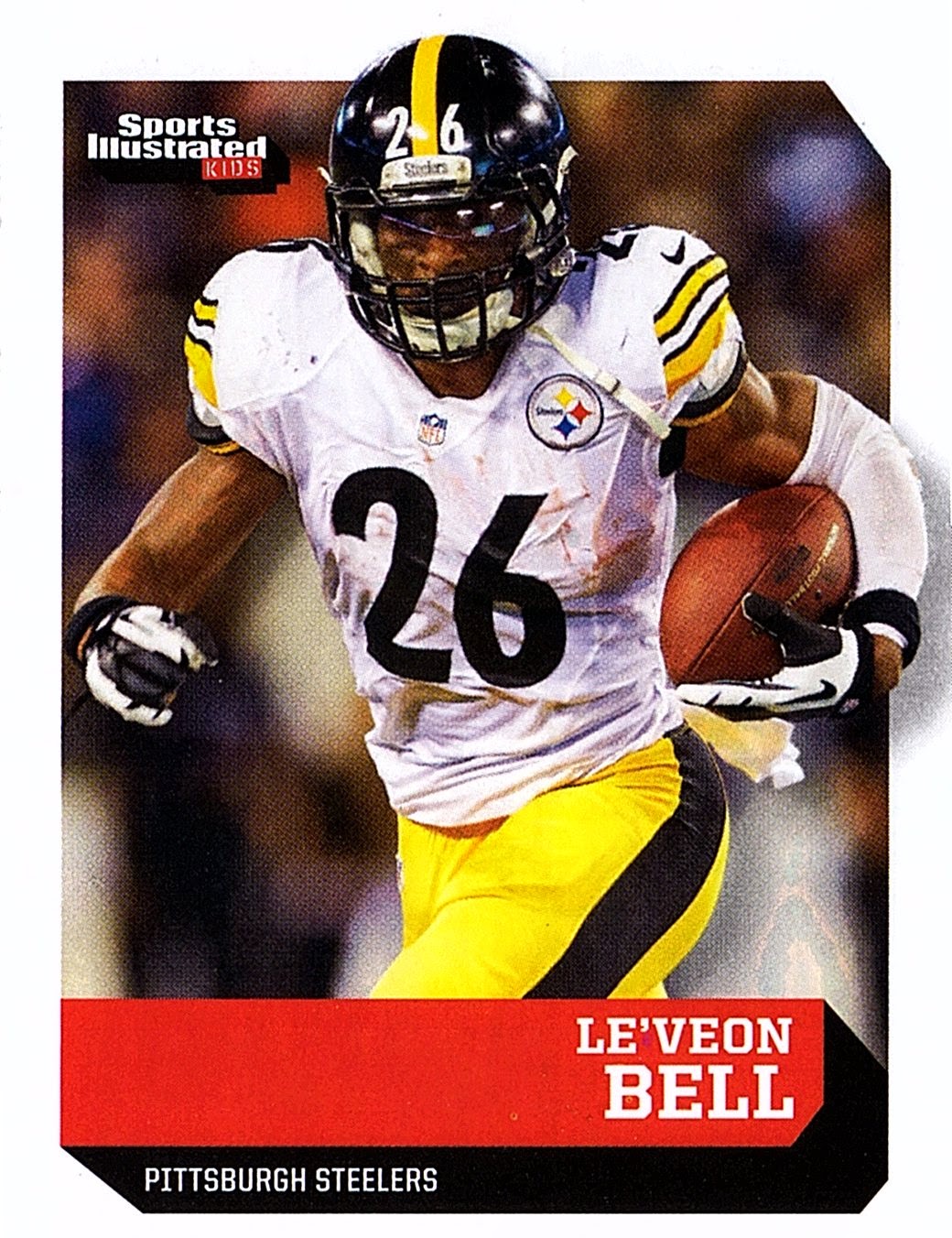 It has been a long time since I've seen an SI Kids card in person. My brother and I would fight over these back when we were young.

Thanks for all the great cards AJ. I'll be sure to hit you up soon!

Thanks for reading.
Posted by BobWalkthePlank at 8:06 PM