Even in the middle of a war Tony still hooked me up. While Tony is synonymous with oddballs he took a break from those to hook we up with mainstream Pirates and Mountaineers. Check these cards out... 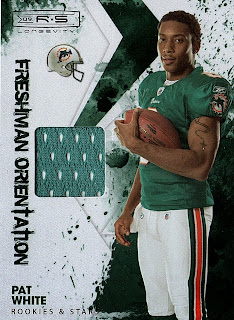 Pat White is a legend in Morgantown. He won all 4 bowl games he played in with two being BCS games.  This nice teal jersey is /100. 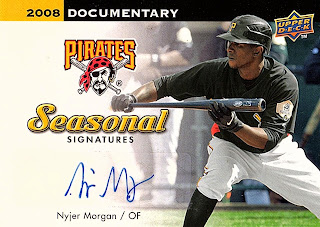 Tony is probably just as familiar with the eccentric Nyjer Morgan than I am.  Nyjer was an ok player with the Buccos, but they decided they didn't need him and included him in the trade with the Nationals that netted Joel Hanrahan. By the time he was with the Brewers he would often give interviews as his alter ego Tony Plush. 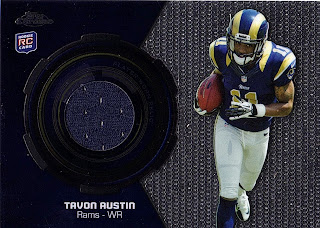 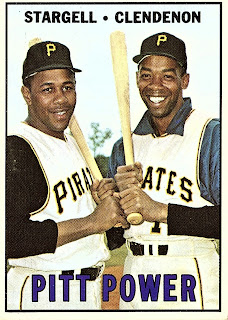 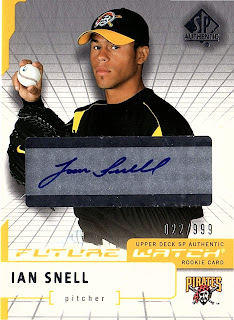 Ian Snell showed flashes of being a dominant pitcher, but immaturity and command issues stunted his development. He was kind of like Nuke LaLoosh in Bull Durham before Susan Sarandon. 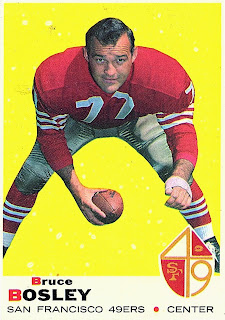 This may be my favorite out of the bunch. Bosley is a WVU grad from the 50's who became a pro bowler in his professional career. 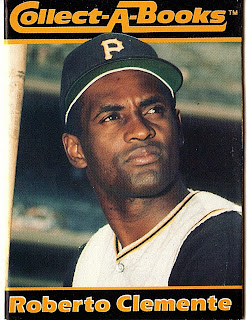 Collect A Books remind me of my childhood. I think my Mom bought me the whole set when I was young.  Nice to get some new copies that are in better condition. 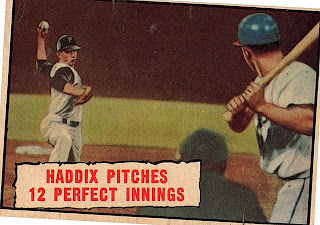 I love getting Haddix cards. I've been trying to get an auto for my collection, but they hold a high value. Vintage Haddix is always welcomed. 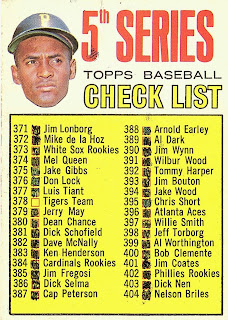 I hope the person that owned this checklist previously found the Tigers Team card. I'm glad to have a new Clemente!

A slew of Stedman Bailey's. I think I like the Prizm the best. 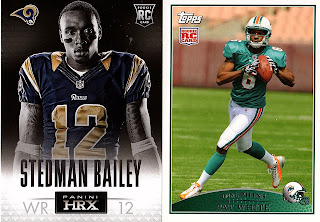 Pat's professional career didn't pan out, but he still has a bunch of cards I'm chasing.

I really appreciate all the great cards Tony. Nice to have an extra set of eyes scouring card shows. I'll be sure to hook you up again soon. Hope you are able to keep pace with JBF.
Posted by BobWalkthePlank at 5:05 PM