I was one of the fortunate recipients of Fuji's mass mailing last week. He pretty much bombed the entire blogosphere with one last hurrah before he takes a break from trading. 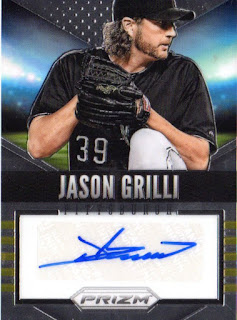 Prizm autos have gradually improved each year since its inception. Always cool to get the former Pirate closers auto as he had to fight to make it in the big leagues. Once a 1st round pick, he eventually fizzled out. Fortunately he stuck with it and got back into the majors in his mid 30's and turned himself into a late inning reliever. 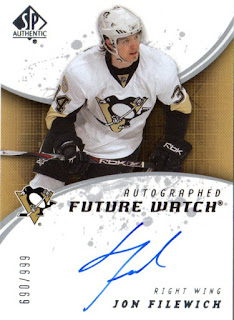 Some hockey! Filewich was a guy who tore it up in the minor leagues, but never gained any traction in the NHL. As far as I know he is out of hockey. 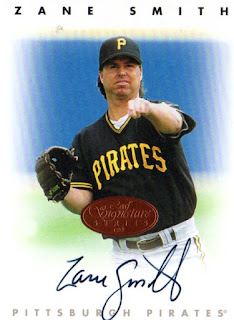 Proud mullet wearer Zane Smith featured in one of the greatest auto sets of all time. 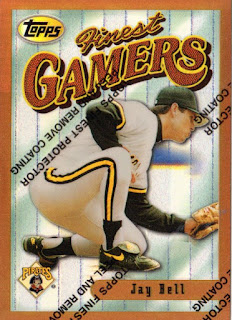 This was the first card that caught my eye in the bubble mailer. I've been going back and trying to find some harder to find Bells. This Finest card is a great addition. 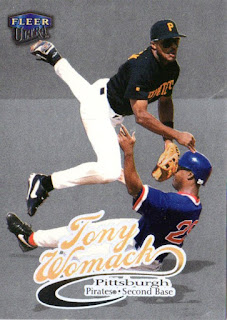 Womack was a fan favorite that the Pirates let go for nothing. This is the platinum version /99 from Ultra. Great double play shot. 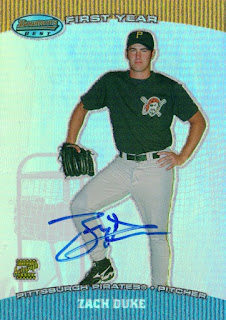 This auto has had quite a history. When Duke burst onto the scene this card skyrocketed in value. I remember seeing $50+. Duke would flame out pretty quick as a starter, but like Grilli reinvented himself as a reliever. Last offseason he signed a big multi year deal with White Sox. 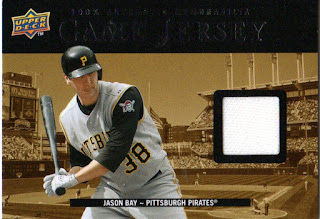 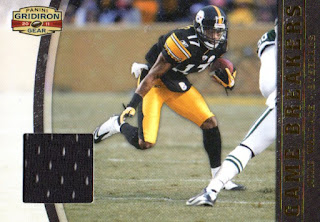 One thing the Steelers have been good at over the years is letting go of guys at the right time. Mike Wallace  had some big seasons for the Steelers, but they let him walk during free agency. Turned out to be a shrewd move as he hasn't come close to matching his numbers in the black and gold. 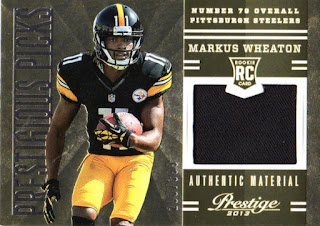 I think this is my first Markus Wheaton card. Pretty happy to get this one! 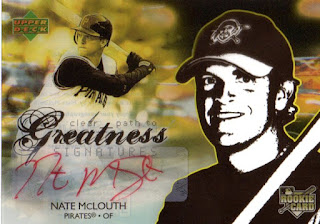 Mclouth was always one of my favorites as he was never a big prospect but forced the Pirates hand as he hit well at all stages of the minors. He is a guy I still regularly shop for on eBay as I'm still missing a decent amount of his parallels. I heard conflicting reports on numbering on these cards as some were signed in blue ink too. 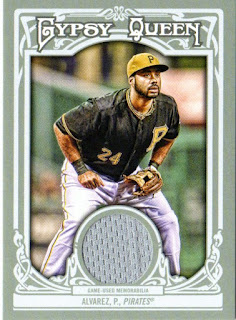 Gypsy Queen relics are always pretty nice. They blend into the card better than most. 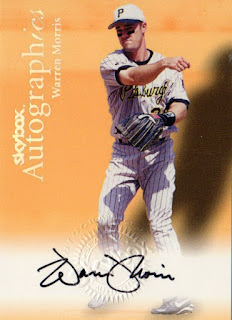 Warren Morris had a decent amount of hype when the Pirates traded Esteban Loiza to the Rangers. While his career didn't pan out he has some cool cardboard out there. This Autographics is pretty sweet. 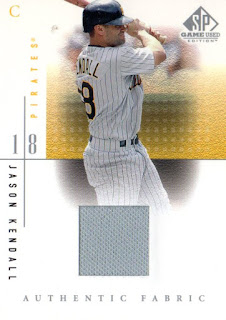 Kendall is another guy whom I'm trying to round out my collection. His Pirate career was at the earlier stages of the relic/auto boom so he is represented fairly well. 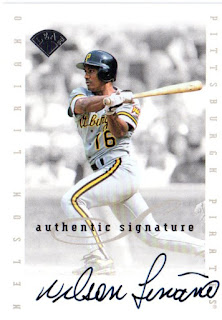 Another Leaf on card auto!!!1 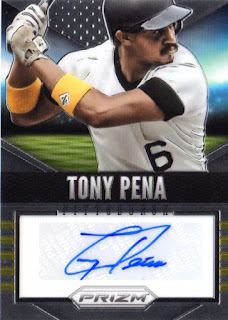 Really awesome to see this Tony Pena. I've tried several times to win this card, but it proved to be elusive. Thanks to Fuji it is now mine! Pena was a good player for the Pirates, but he is probably best remembered as the key component that netted the Pirates Andy Van Slyke. 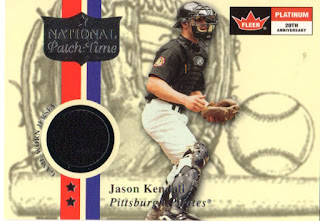 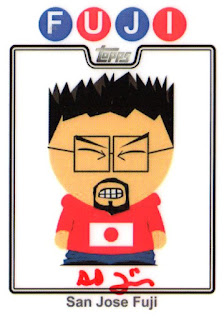 Thanks for all the great cards Fuji. It's always fun to go through the packages you sent out. While we may be on a break with trades, I may keep a few things set aside for you.

Posted by BobWalkthePlank at 5:48 PM