Doug is a fun guy to trade with because he pays attention to details. He has found me some very unique cards for my collection that go well beyond Pirates. He has sent Steelers, WVU and even more obscure things like WWE wrestlers who are from WV. When I see an envelope from Doug it could be literally anything inside.

This time I figured I might be getting some Pens cards because Doug recently attended a show that is hockey heavy. I was right.....

Crosby saved hockey in Pittsburgh. The team was in turmoil before his arrival and faced pending bankruptcy and possible relocation. Fortunately things worked out and the draft gods blessed us with Sid the Kid. 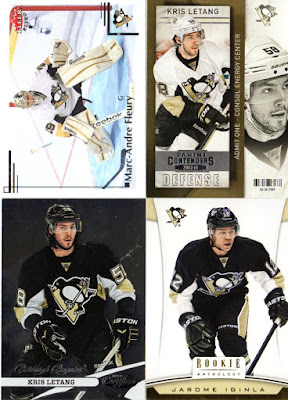 I love watching Kris Letang. The guy can flat out play, but just has the worst injury luck. He even had a stroke a couple seasons back. The skillset is truly elite, but if the Pens ever want to get another chance at a cup he has to stay on the ice. Injuries to defensemen have absolutely killed the Pens. 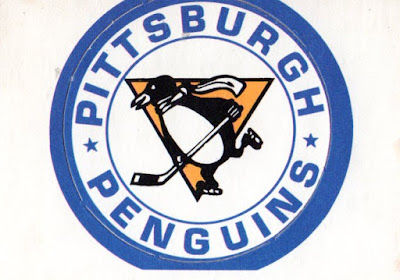 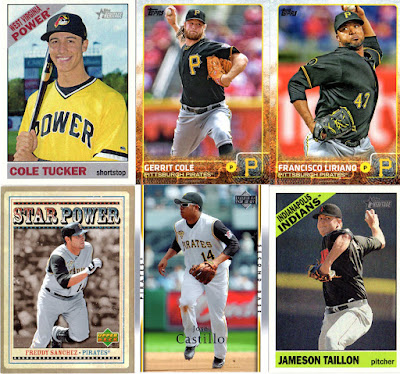 In usual Doug fashion he didn't stop with just the Pens. The highlight of this group has to be the Heritage Minor cards. You get a great shot of Cole Tucker featured in the WV Power uniform and former Bucco top prospect Jameson Taillon pitching for the Indianapolis Indians. 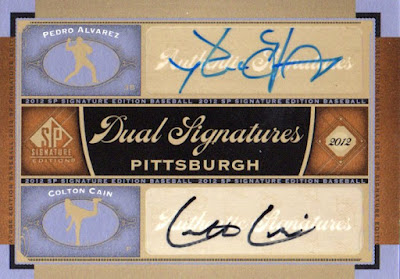 Obviously the SP Signature Edition set was a bomb. It was a sticker dump for Upper Deck as they were getting out of baseball.  While the set is poor it has a silver lining for Bucco fans.  This is one of the few Pedro Alvarez certified signatures. For some reason he has refused to sign just about anything showcasing him in a professional uniform. 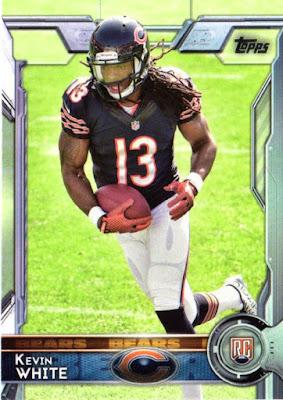 The final card is former All American Kevin White. I keep telling myself I'm going to go on a binge to pick up his cards since he is out for the season, but they seem to be holding value. Always nice to receive these in a trade.

Thanks a ton Doug. I'm been hoarding some cards for you for our next deal, so you shouldn't have to wait long for a return shot.