The Gold Glove winners were announced yesterday.  The process has been improving since they added a saber element, but you will always find a couple of winners that leave you scratching your head. Until they let an independent group vote on these rather than managers who maybe see a guy 6 times a year you have to take some with a grain of salt. Sometimes reputation clouds actual results.

I broke down the nominees and compared them with Fangraphs defensive leaders a couple weeks back. Click here to see that.

Probably the biggest surprise was that Andrelton Simmons didn't win. It's not that Brandon Crawford wasn't a worthy nominee, his stats compare nicely to Simmons, but I didn't think it was enough to dethrone the master. Simmons was second in all of baseball in DRS. Crawford stood out with the most plays made outside the fielding zone.

Not a big shocker that Perez and Molina won. I thought Molina should have lost last year as he missed a good bit of time, but hard to argue about this year. I have a feeling that he will win this award up until the day he is not an everyday catcher.

The two biggest snubs were Ian Kinsler at AL 2nd base and Billy Hamilton at NL CF. Both were clear cut leaders in every measurable defensive statistic.

Kevin Kiermaier had one of the best defensive seasons in the history of baseball so it was nice to see the voters pick him. He is cut from the same mold as someone like Andruw Jones who can make everything look routine. Although if necessary he can do this....

Obviously I'm happy that Marte won his first. He deserved it this year as he was one of the more clear cut choices at any position. Let's celebrate with a Marte photo dump! 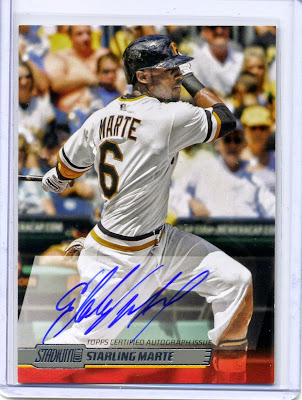 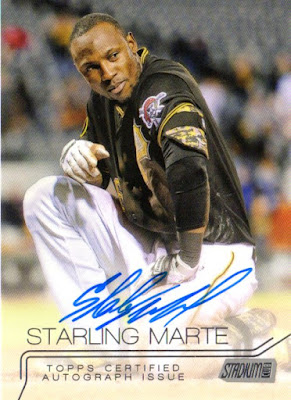 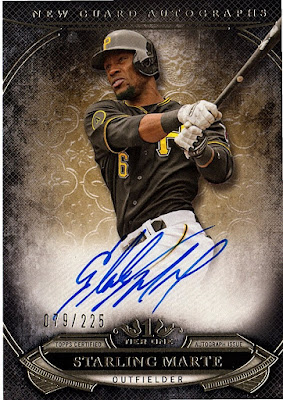 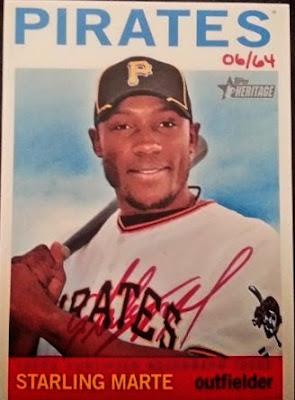 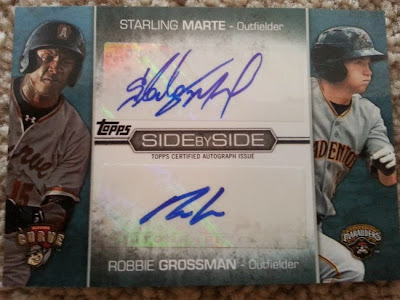 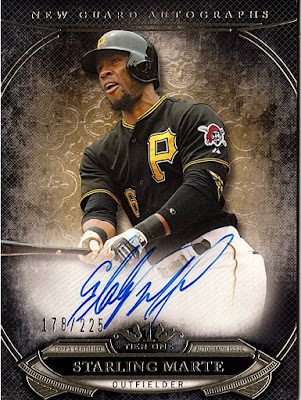 In conclusion it is  not really worth your time to get bent out of shape about gold gloves. While many people still reference the award it doesn't carry as much weight in years past. The defensive stats I reference are by no means perfect, but they give a clearer picture of the top guys.  What the stats show is that defense can slump off year to year just like offense. Just because a guy starts out as a premier defender doesn't mean we have to give him an award like clockwork. Who knows, a guy could have a nagging knee injury all year and not be able to get to some balls like years past. Defensive metrics are helping to capture those type of scenarios.

It is always fun to see how awards measure up to the statistics. Hopefully I can do something similar for the MVP's and CY Young voting.