Brian is in the process of moving right now. He sent me a picture of his new house. 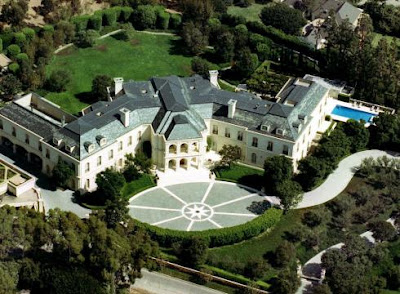 Seems like he should have room for his Twins collection. That pool seems a little small though Brian, maybe you can negotiate a little more. I think downsizing to this home was a smart idea.

Brian went the way of a volume break for his choice of boxes. He went with 2006 UD Futures Stars, 2010 Bowman Chrome and 2013 Topps Mini. All offer some chance of a high end hit and feature some decent cards for our main PC teams.

Overall we did reasonably well. Kevin received a Gary Sanchez auto from Bowman Chrome which was cool and I got three autos,  two of which are productive major leaguers. 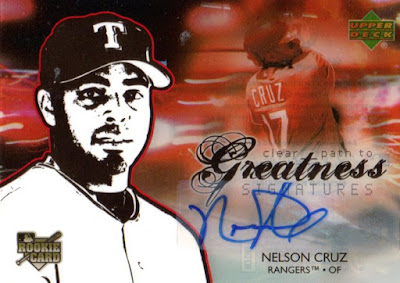 This was a pretty decent hit from the UD Futures box. Cruz is one of the most productive power hitters in the game right now. While not super valuable it is a card I will be able to pass along to a Rangers/Orioles/Mariners fan in a trade. 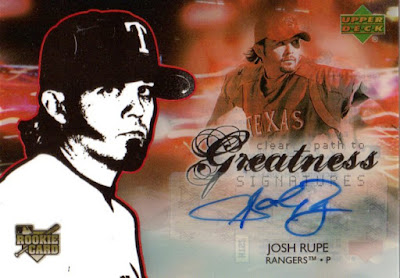 It was a good box for Rangers. Rupe did see some action early in his career, but as far as I can tell he is out of baseball. 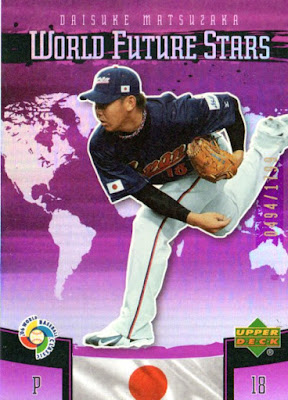 This set features a good bit of international players as well as a whole insert subset is devoted to the WBC.  This card was probably worth $100 at some point. I think Dice K might be one of my least favorite players of all time. Have you ever watched a game he pitches? It is freaking brutal. He would take what felt like 10 minutes between pitches. 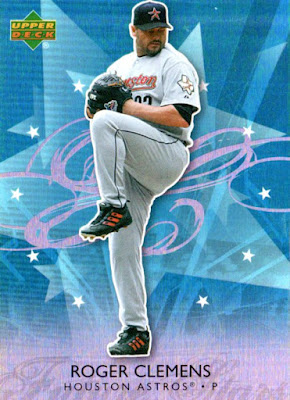 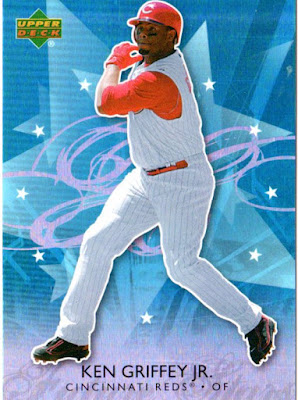 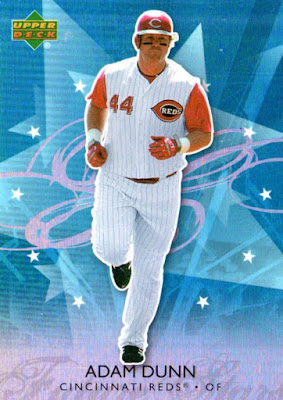 A sampling of some of the base cards. Our box was void of Pirates, but overall it yielded some fun cards. 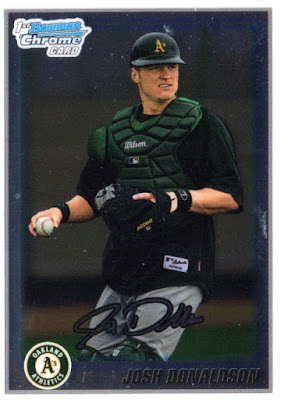 Anybody that held onto some of Donaldson's autos from this set is sitting pretty now. 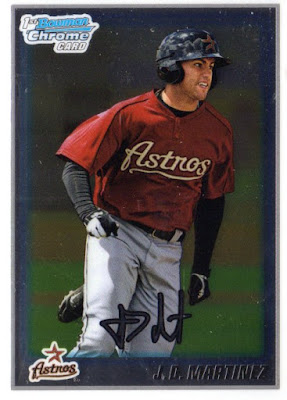 Like Donaldson, Martinez is another guy who took a while to find his way in the majors. I'm sure the Astros regret letting him walk. 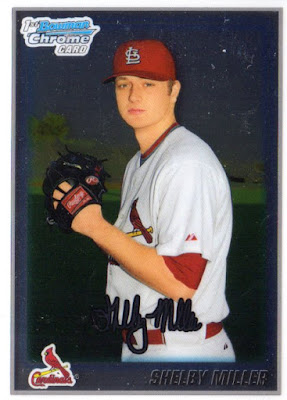 The last big rookie from my portion of the box. The Cardinals paid a big price to get Jason Heyward by shipping him off to Atlanta. Some rumors have been popping up that the Braves may look to unload Miller and/or Julio Tehrans and go with the complete blowup of the roster. 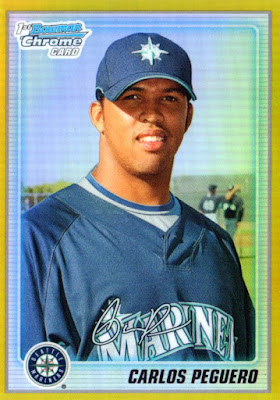 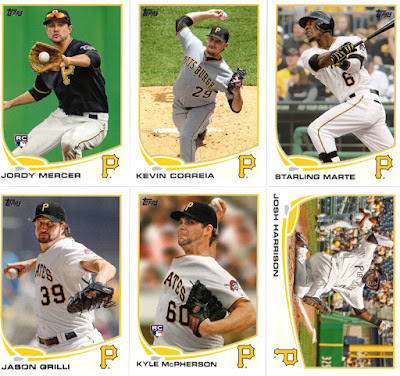 Some of the Bucco minis 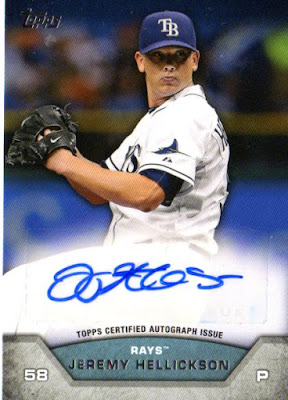 We broke the odds and pulled an auto out of our mini box.  I've opened a good bit of this stuff and have only pulled one myself. Hellickson was just shipped to the Phillies. 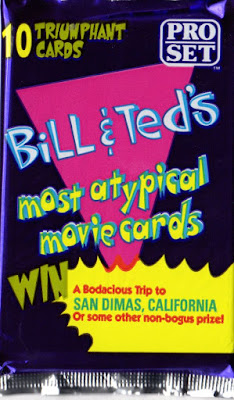 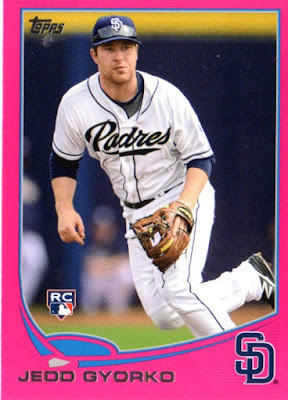 This card wasn't part of my break. I believe it was to stay with Brian, but since he knew Jedd was a WVU guy and from Morgantown he shipped it my way.  This is the pink parallel /25 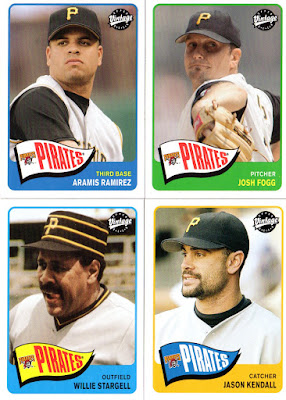 Brian threw in some UD Vintage. The Pops steals the show from this bunch. 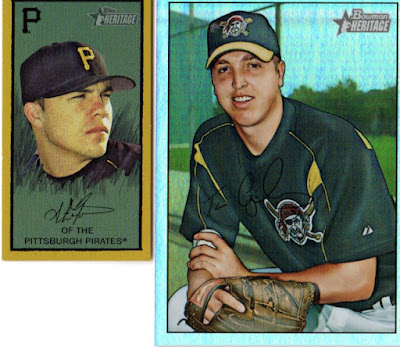 Very happy that Steve Pearce has put his career together. He was given every chance to succeed in Pittsburgh, but could not shake the injury bug. 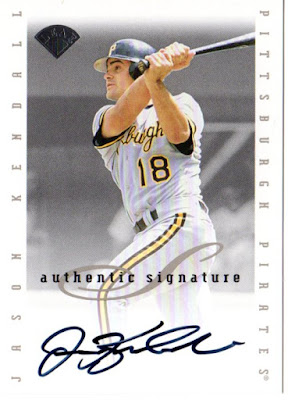 I love this card! Kendall doesn't have a ton of certified autos so anytime I can get one it is a big deal. 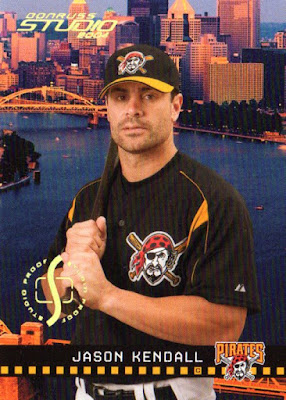 This proof is /50. You get a nice backdrop of the city too. 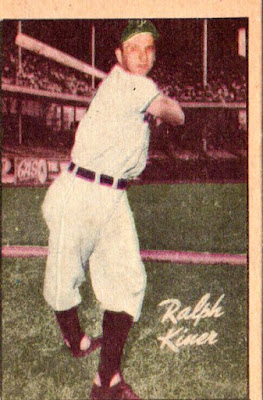 Now we are getting serious. I believe this is the 1952 Berk Ross Ralph Kiner. I don't have much in the way of vintage Kiner cards. This will be the new centerpiece of that collection. What a beauty. 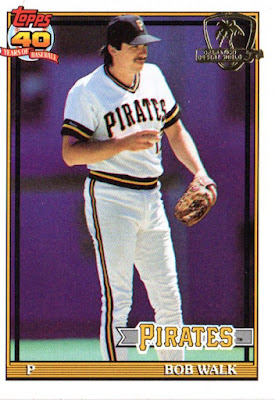 This is the most American card ever made. 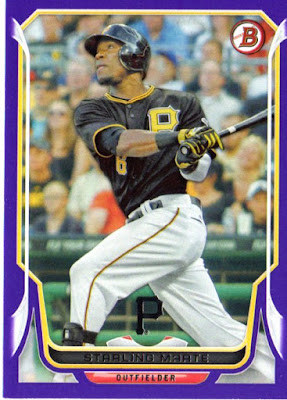 The final card Brian sent was this purple parallel /10 of Starling Marte. Awesome!

Holy smokes Brian. Thanks for hooking me up with all the Pirates and you seem to be my lucky autograph charm in box breaks. I've been accumulating cards for you for our next break. I'll be shopping for something over the next week. Just to please Kevin it will most likely be a PANINI product.

Thanks for reading!
Posted by BobWalkthePlank at 7:43 PM