I started to think about this last night as I was watching the Pirates/Braves game on TV.  This is not very scientific other than the fact that I find myself kind of rooting for these guys when they are not playing the Pirates.

1. Giancarlo Stanton - He is off to a little bit of a slow start this year, but any guy that can do this is ok in my book...

3. Bryce Harper -  The guy is a stud and he is only going to get better. Make baseball fun again! 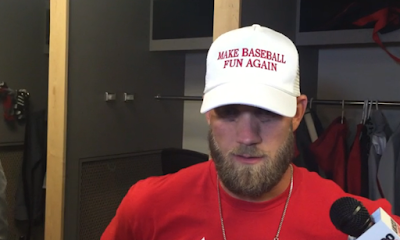 4. Ben Zobrist - I have had a weird obsession with him for a long time. Must have something to do with fantasy baseball and my love for sabermetrics. Plus his wife seems nice... I deducted a few points because he is Cub now. 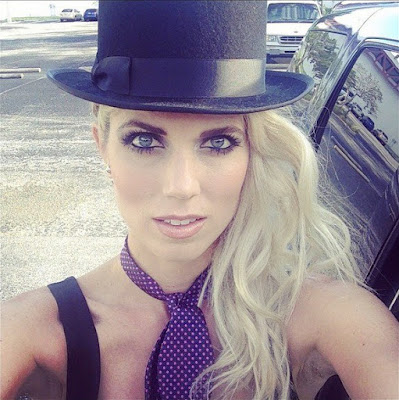 5. Max Scherzer - When he is on his A game he is one of the funnest pitchers to watch.  When he is doing his strut around the mound after each strikeout always gets me.  It is awesome. Plus he has crazy eyes. 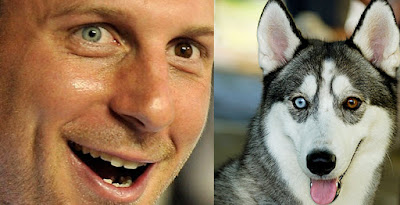 6. Hunter Pence - He may be the most unorthodox player in the game today. Plus he has a good time with the fans. 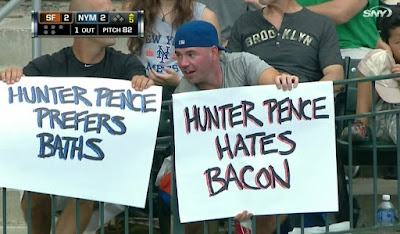 7. Troy Tulowitzki -  When healthy he was sooooo good. He just couldn't stay healthy.  Even though his days of an elite talent are likely over I still root for the guy. 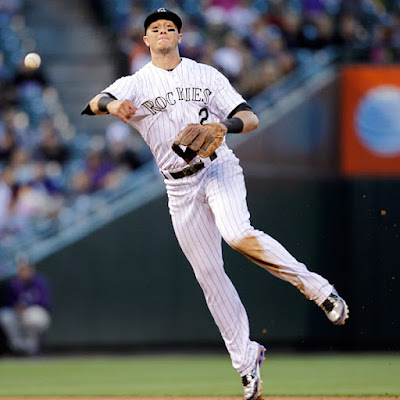 8. Mike Trout - The best player in the game that probably still doesn't get enough credit for what he has accomplished at such a young age.  I think the only other player that can be mentioned in the same breath as Trout is Kershaw. Harper has just as much skill as Trout, but not quite the consistency yet. 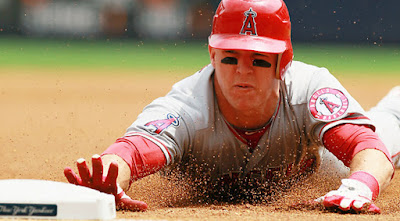 9, Jose Altuve - It took a while, but people are actually seeing how good he actually is.  In years past people couldn't talk about him without mentioning his height.  Check out the WAR leader board so far....

10, Clayton Kershaw - The best pitcher in baseball.  His numbers are so good every year it is like having two aces.

Maybe I'll do my least favorite players next week.....

Have a good weekend.