While I was in San Diego I made a stop at a downtown card shop. The shop was stocked full of cool items, but looked like it could have been featured on an episode of Hoarders. My friend even told me afterward that he would have probably spent some money in the shop if he could have actually navigated to the items. I wish I would have taken a picture, it was a trainwreck.

As for me I was looking to buy a few packs, but noticed a significant stack of new baseball products including 2016 Diamond Kings. The owners initial price was high, but after a little negotiating he gave me a good price and I went with a whole box.

The box had some good names in it, but lacked a big punch.  I actually just opened another box for our transatlantic break that I thought was really good.  More on that tomorrow. 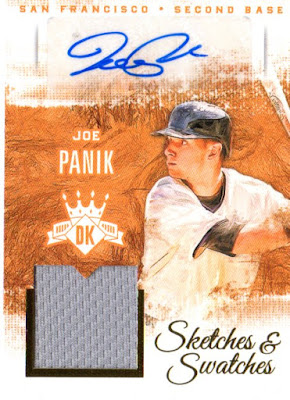 This is one of those in between autos.  Not a huge name, but still an established player. 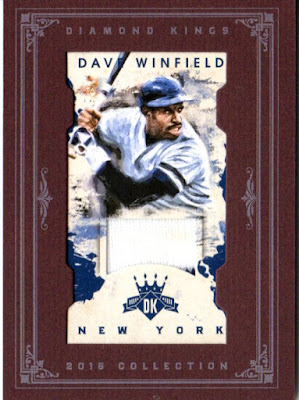 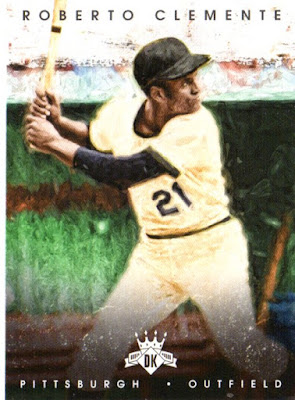 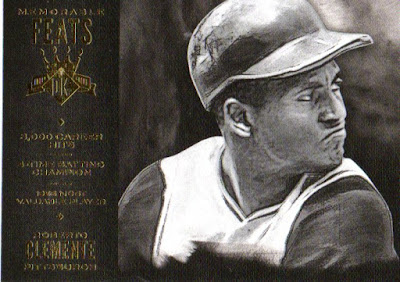 You can't go wrong with Clemente. Always exciting to add cards of the Pirate legend. 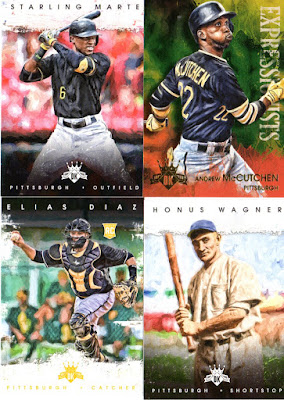 It was cool to see Panini have Elias Diaz in many of its 2016 sets. Diaz is currently injured, but will likely take over the starting catching job next year. His bat is still a big question mark, but is a highly decorated defender.

It is no secret that I love the Diamond Kings set. I might actually open another box for myself in the near future.  Tomorrow I'll give a sneak peak in what the transatlantic box yielded.

Posted by BobWalkthePlank at 8:25 PM