Beer, The Kid and Piazza

I held an impromptu beer tasting at my house Friday. My pal Keith and I had been accumulating beer from our travels and thought it would be a good time to try a few. 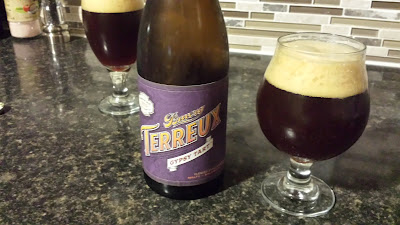 "Bruery" beers are great for tastings as they can only be purchased in large bottles. This was a sour beer that was very tasty. 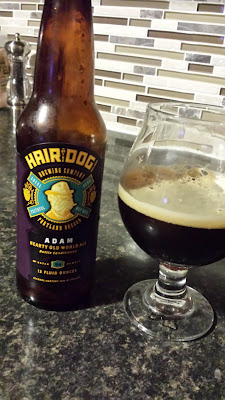 A friend of mine who recently took a trip to Portland Oregon brought this back for me. I believe most of the Hair of the Dog beers are named after people who work at the brewery. The was a barrel aged strong ale that packed a punch to the taste buds. 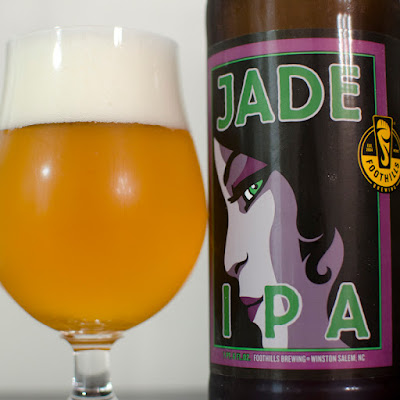 This is a beer I've been wanting to try for a while.  Foothills brewery is out of North Carolina and actually distributes to WV, but mainly only their core beers. Recently my parents and two brothers took a trip to the Outer Banks area of NC and my brother picked one up.  If you are a fan of malty ipa's this one is for you.  It was top notch. 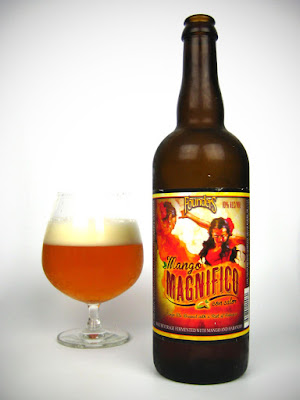 Founders is probably my favorite brewery. If I were to make a list of my top ten beers at least 3 of theirs would make the list.  This beer was by far the worst I've had from them. The beer is supposed to be a mango/habanero mix.  The actual taste was decent but mix of heat and weird mouthfeel was too much to handle. 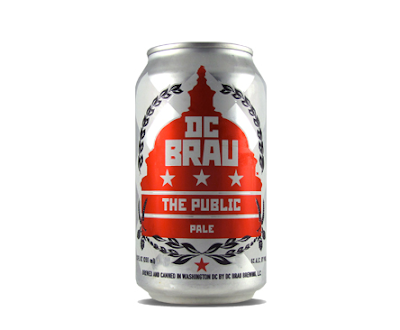 When I was in DC last week I always make a point to stop at a Total Wine. They are basically the size of a supermarket but all booze related! I always try and pickup a few DC beers.  This pale ale was actually on the darker side and had a great taste.  I'm pretty sure I grabbed this one right after the Mango beer to get us back on track. 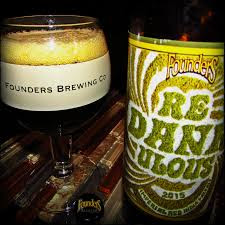 I stole this pick off the internet as I didn't take one myself.  Redankulous was a red ipa and it was fantastic. Helped me forget the Mango beer.

With the HOF induction ceremony tonight I figured I would share a few cards. Griffey was by far the most influential player when I was growing up.  You weren't cool unless you had a Mariners had to turn around backwards.

I loved watching Piazza. The thing that pops up second in my mind (first is Clemons throwing that bat) is all the opposite field mammoth shots he hit.  I don't think I remember another player that could pulverize baseballs going the other way. 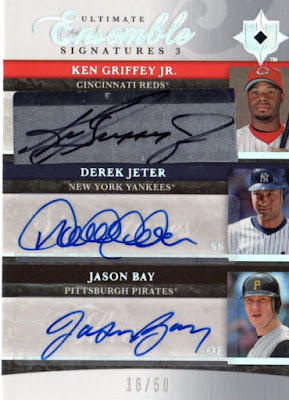 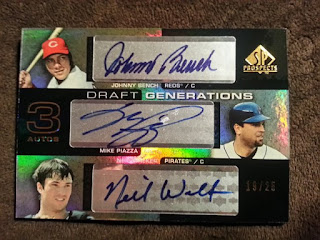 Congrats to Griffey and Piazza.  It was a shame Piazza wasn't a first ballot guy.  Hof voters are the worst.