I Know a Good Lawyer

At least I know a lawyer who is good at blogging about baseball cards (I'm sure Tony is good at lawyering too).  Perhaps he is an even better lawyer than a caveman... 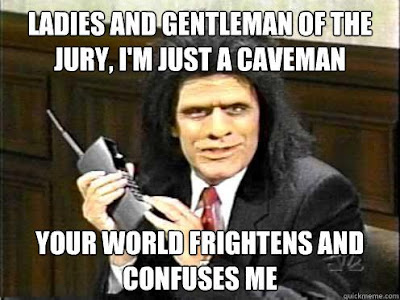 Tony L of the fantastic Off Hiatus Baseball Cards and I both got our blogs up and running at about the same time.  While Tony and I build our collections differently I feel we both have the same mindset which has made us a good match for a continuous blind trade.  We've never met a Brewers/Pirates card we didn't like.  Vintage, oddball or auto, you name it and we're happy to add to our collections.

That mindset is what makes our trades fun. Each envelop from Tony has a different tone to it each time. Check it out.... 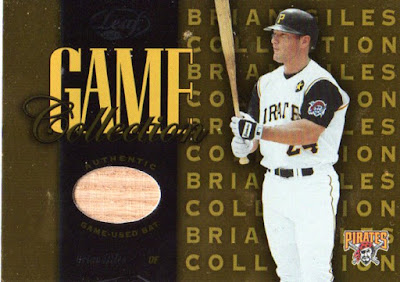 Brian Giles was soooooo good as a Pirates.  I heard he was a bad teammate, but I didn't care. The guy could flat out rake. I always liked the Leaf relics from this time period because they show a picture of the actual bat the shaving of wood is from. 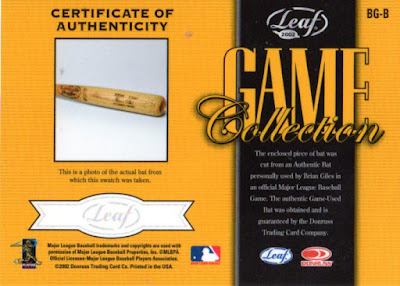 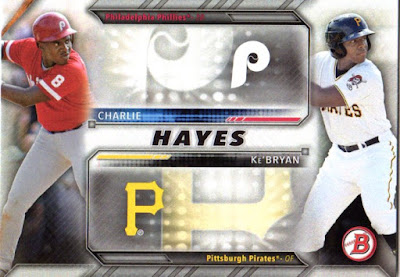 The Pirates used their supplemental pick last year to take former big leaguer Charlie Hayes's son Ke'Bryan. While he has missed a good bit of time this year Ke'Bryan is highly thought of because of his advanced approach at the plate.  In his first year of professional ball he had an obp over .400. That will get you noticed, especially since he was a high schooler the year before. The only thing that would have made this card better is if they featured Charlie in a Pirates uniform. 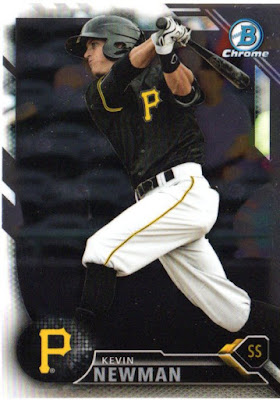 Like Hayes above, Newman is a former WV Black Bear.  Many people thought the Pirates picking him in the first round was a reach, but he has responded well so far to professional baseball.  I'm sure this makes Keith Law happy as he was the only national evaluator who praised the pick. 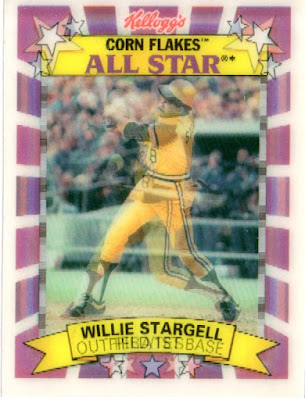 We have slowly been seeing the return of the oddball release with Walmart and New Era releasing special topps cards. How cool would it be if cereal got back into the oddball game.  I would happily make my return to eating sugar laden cereal if it would result in cards. 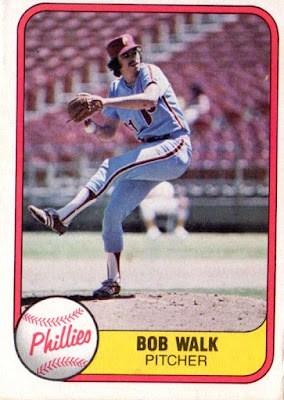 Probably the best Phillies card ever created.....maybe Teke could give it a run for its money. 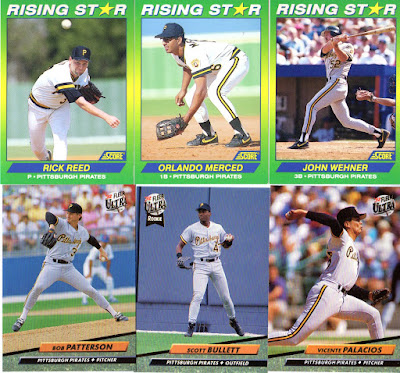 The Ultra sets were always kind of underrated. 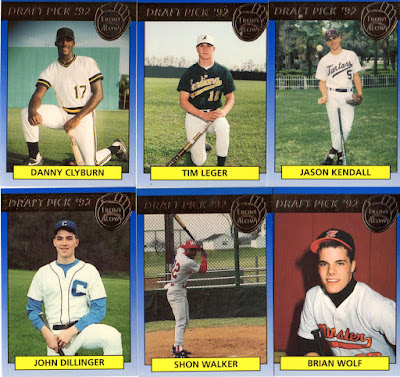 Obviously Kendall is the gem, but a John Dillinger card is a close second. 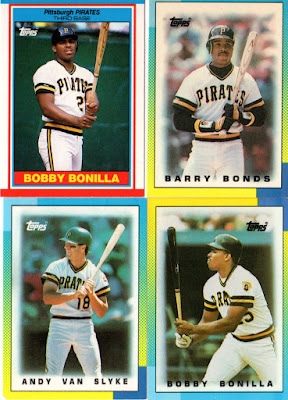 Some minis of the early 90's core. 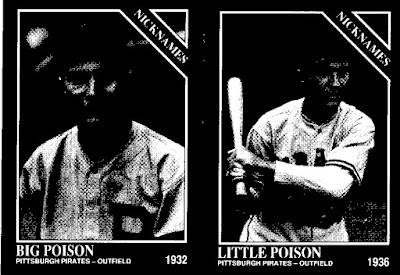 If only Adam and Andy Laroche were good enough to get sweet nicknames like Little and Big poison. 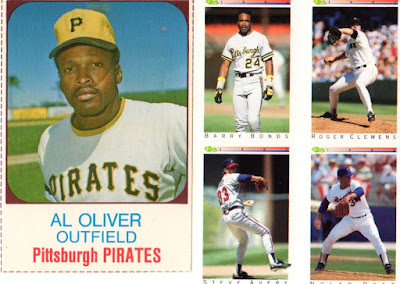 AL Oliver still shows up to games in Pittsburgh quite a bit. 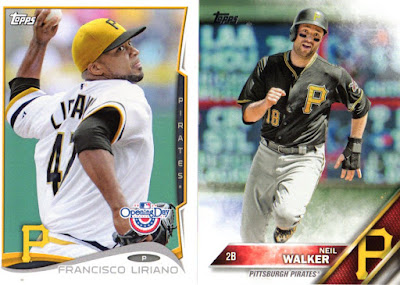 A lot of people want to blame Cutch for the Pirates mediocre season so far.  The real root of the problem has been starting pitching, especially Liriano.  If the Pirates want to even dream about sniffing the wild card they will need to straighten out big lefty.

Thanks for the cards Tony.  I'm sitting on plenty more Brewers to hit you back real soon.

Posted by BobWalkthePlank at 9:14 PM