The Pirates continued the youth movement this afternoon and called up Josh Bell who will likely be starting at first base tonight against the Cubs. Bell has been killing it in AAA so it was just a matter of time before he forced the Pirates hand.  While the Pirates have been getting average to slightly above average numbers from John Jaso/David Freese, the ceiling is much higher with Bell.

The Pirates 25 man roster is going to look a whole lot different after the All Star break. 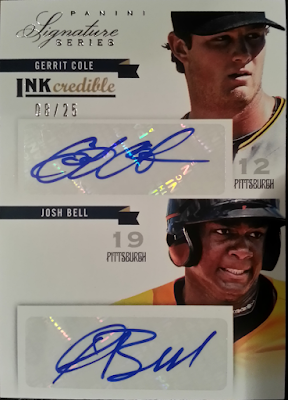 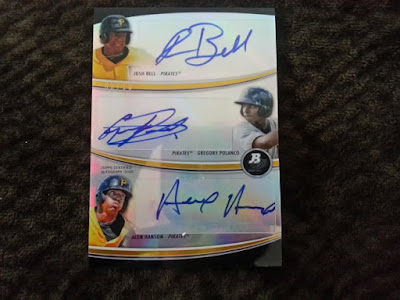